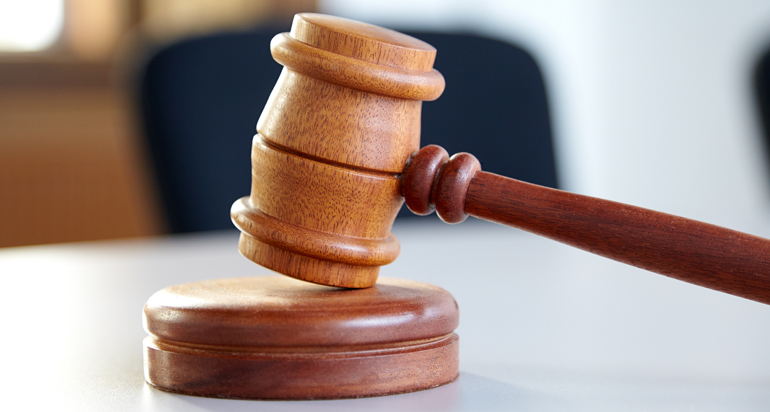 On March 13, 2015, the Securities and Exchange Commission (the “SEC”) announced that it charged eight officers, directors, or major shareholders for failing to update their stock ownership disclosures to reflect material changes.

The SEC charged that these individuals and entities failed to promptly file amendments to Schedule 13Ds to reflect material changes, including steps to take the companies private. In addition, some of them failed to timely file Form 4s to report their transactions in the company securities. These individuals and entities agreed to settle the charges and pay penalties ranging from $15,000 to $75,000.

The SEC stated that “[i]nvestors are entitled to current and accurate information about the plans of large shareholders and company insiders,” and  “[s]tale, generic disclosures that simply reserve the right to engage in certain corporate transactions do not suffice when there are material changes to those plans, including actions to take a company private.”

These enforcement activities seem to be continuation of the SEC’s new enforcement philosophy called “broken windows policy” where the SEC devotes a portion of its resources to identify and pursue minor violations of the securities laws.

On September 10, 2014, the SEC also announced charges against 34 individuals and companies for failure to promptly file Form 4, Schedule 13D or 13G or contributing to filing failures by insiders or failing to report insiders’ filing delinquencies. The SEC enforcement staff used quantitative data sources and ranking algorithms to identify them as repeatedly filing late. A total of 33 of these individuals and companies agreed to settle the charges and pay penalties ranging from $25,000 to $150,000. In addition, on the same date, the SEC announced fraud charges against a biotech company and its former CEO with defrauding investors by failing to report his sales of company stock. The former CEO agreed to settle the SEC’s charges by paying a $175,000 penalty and the company agreed to pay a $375,000 penalty and retain an independent consultant to conduct a review of its Section 16(a) reporting and compliance procedures (i.e. filing Forms 3, 4 and 5).