This appeal was heard at the same time as the appeal in MacKinnon v. National Money Mart Company. The issue on both appeals was whether, and to what extent, recent decisions in Dell Computer Corp. 2007 SCC 34 and Rogers Wireless Inc. 2007 SCC 35 had changed the law in British Columbia with respect to the interplay of arbitration clauses in contracts that were subject to claims under the Class Proceedings Act.

In an earlier decision in the MacKinnon case, the Court of Appeal held that an arbitration agreement applicable to a dispute was inoperative if the Court certifies an action dealing with a dispute as a class proceeding under the Class Proceedings Act and that it was premature to determine whether the action should be stayed until the court had dealt with the certification application.

The Dell and Rogers decisions from the Supreme Court of Canada held that procedural provisions applicable to class actions cannot modify the substantive rights created by an arbitration clause. Accordingly, the Court of Appeal in Seidel held that the earlier MacKinnon decision had been effectively overruled by the Supreme Court of Canada and that Telus was entitled to proceed with its application to stay the proceeding based on the operation of the arbitration clause. Finding no equitable reason, such as estoppel to prevent the arbitration from proceeding, the Court of Appeal stayed the class proceedings and directed that the matter be referred to an arbitrator. 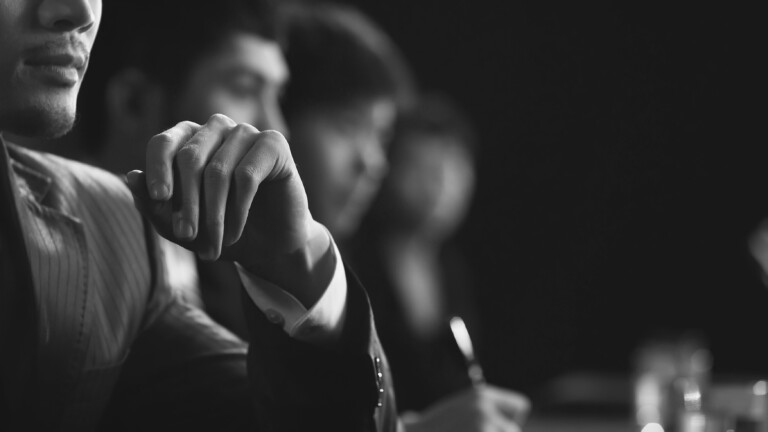