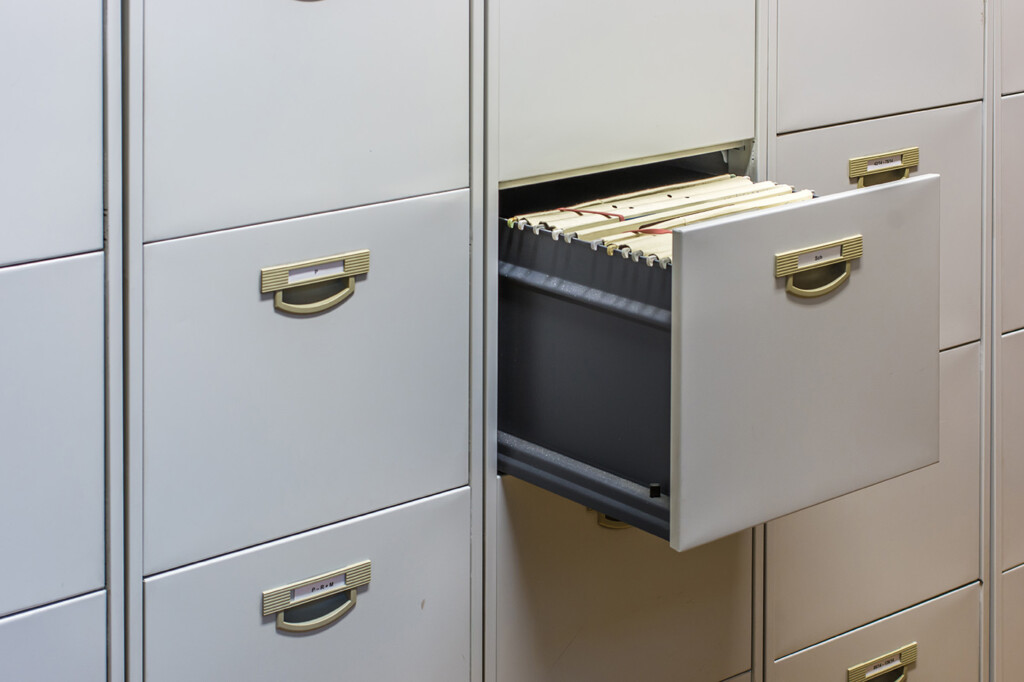 In October, we commented on the case of murdered Toronto billionaires, Barry and Honey Sherman, which was on appeal to the Supreme Court of Canada. Today, in Sherman Estate v. Donovan, 2021 SCC 25,  the Supreme Court of Canada lifted the sealing orders that had been in place over the Shermans’ estate files. This means that the public can access the Sherman Estate files at the Court registry, even though the perpetrator(s) of the crime, and their motives, if any, remain unknown.

At issue before the Supreme Court of Canada was whether the privacy and safety concerns alleged by the Estate Trustees were made out, and if so, whether these were sufficient to override the open court principle. The Estate Trustees sought to have privacy, in and of itself, recognized as an important public interest. They also argued that there was sufficient evidence to allow the Court to infer that there was a serious risk of harm, and that court openness was less important in the circumstances of the case, namely, an “administrative” probate proceeding.

Justice Kasirer, for a unanimous Court, held that the open court principle applies with equal force to probate proceedings, and that although privacy concerns can form the basis of a sealing order, the Estate Trustees had not established that one was required in the circumstances.

[44]  … The certificates the Trustees sought from the court are issued under the seal of that court, thereby bearing the imprimatur of the court’s authority. The court’s decision, even if rendered in a non‑contentious setting, will have an impact on third parties, for example by establishing the testamentary paper that constitutes a valid will (see Otis v. Otis (2004), 7 E.T.R. (3d) 221 (Ont. S.C.), at paras. 23‑24). Contrary to what the Trustees argue, the matters in a probate file are not quintessentially private or fundamentally administrative. Obtaining a certificate of appointment of estate trustee in Ontario is a court proceeding and the fundamental rationale for openness — discouraging mischief and ensuring confidence in the administration of justice through transparency — applies to probate proceedings and thus to the transfer of property under court authority and other matters affected by that court action.

Although probate is not always required for transfers of wealth on death, such as with beneficiary designations on insurance designations, this did not change the open court character of probate proceedings. As a result, the Estate Trustees were required to meet the test for showing that court openness should be limited.

Sherman Estate required the Court to balance two important values. As observed by Justice Kasirer, “The right of privacy is not absolute; the open court principle is not without exceptions” (para. 31).

The open court principle has constitutional status in Canada. It is protected by s. 2(b) freedom of expression, and is essential to Canadian democracy. Limits on this principle have been recognized sparingly, and with an eye to preserving the presumption in favour of justice proceeding in the open.

While privacy is also a fundamental part of a free and democratic society, giving effect to the presumption of openness means recognizing that individual sensibilities and personal discomfort associated with participating in judicial proceedings is unlikely to justify shutting the public out of the Court.

In Sherman Estate, the Court held that privacy considerations can, depending on the circumstances, justify a sealing order. To establish that a sealing order is needed, an applicant must show that the information is of such a highly sensitive character that its dissemination would undermine the dignity of the individual, such as information relating to stigmatized medical conditions or to sexual orientation. The Court will also consider whether a serious risk to that interest is established based on the extent of dissemination that would occur, whether the information is already available, and the likelihood of the dissemination occurring.

In the case before the Court, Justice Kasirer held that the Estate Trustees had failed to meet this burden:

In the result, the Sherman Estate files were unsealed.

Sherman Estate provided the Court with an opportunity to consider when and in what circumstances the open court principle will give way to concerns regarding privacy. Although most litigants would prefer not to have their personal information publicly available, public access to the courts is fundamental to Canadian democracy. Access to the courts promotes confidence in the justice system and understanding of the legal system. It is only where privacy concerns implicate the dignity of the individual affected that the public has an interest in restricting access to a presumptively open court.

For assistance with your Estate or Trust matter, please contact a member of our Estates & Trusts Practice Group.