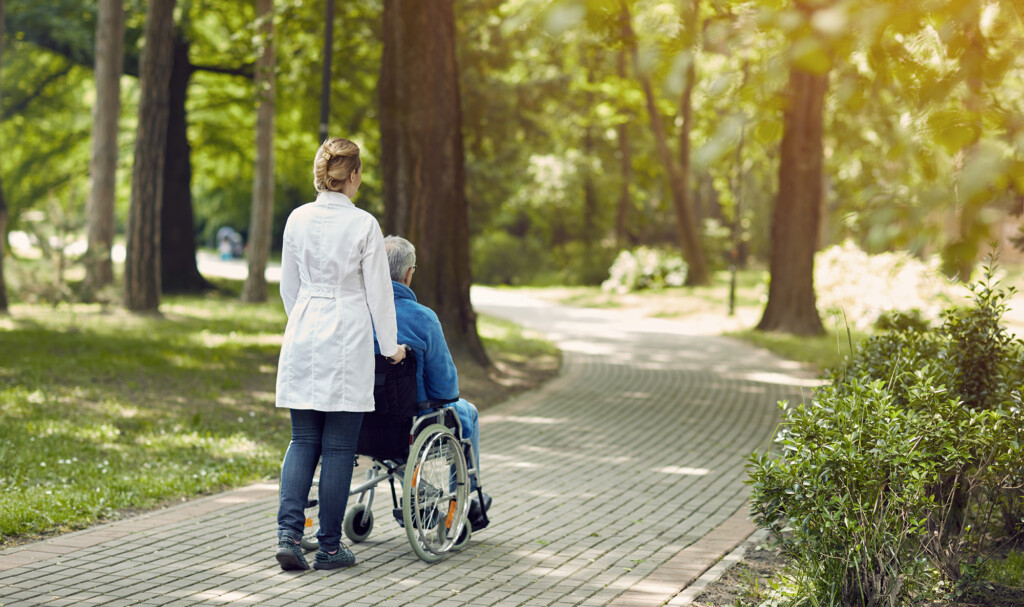 The recent decision of Farrish v Delta Hospice Society, 2020 BCCA 312 [“Farrish”] confirms the significance of properly adhering to bylaws for societies under the Societies Act [the “Act”], as well as the consequences of failing to do so.

Farrish involved an appeal of a decision under the Act that 310 membership applicants had been improperly rejected by Delta Hospice Society [“DHS”], a non-profit society that provides palliative care and support to persons in the last stages of living. Following a change in its Board of Directors in 2019, DHS suspended offering medical assistance in dying [“MAiD”] on its premises. DHS subsequently set an annual extraordinary meeting for the purpose of changing its constitution and bylaws to represent the Board’s anti-MAiD views and the religious principles of DHS. Prior to this meeting, DHS granted membership to applicants who held anti-MAiD views, but simultaneously rejected 310 applications from those seen as pro-MAiD or potentially pro-MAiD. The chambers judge held that the Board had acted contrary to the “open” membership contemplated by DHS’s bylaws, which gave no discretion to screen applicants. Furthermore, the directors’ actions were improper and lacked good faith.

The Court of Appeal evaluated the applicable bylaw of DHS, which states that “a person may apply to the directors for membership … and on acceptance by the directors is a member.” This bylaw neither gives discretion to screen and reject applicants for membership based on their views toward MAiD, nor does it set out acts or omissions of members that might constitute a “failure to uphold the Society’s purpose.” In the words of Madam Justice Newbury:

[88]        …  In the absence of clear and specific provisions in the Constitution and Bylaws, it was not for the Directors to apply their own private criteria to keep out others who think differently than they. Like all societies under the Act, the Society is governed by majoritarian principles and is not frozen in time. …

[89]         Of course the Society is a private body in the sense that it is not an agency of government, and membership is voluntary in the sense that it is not required by law. But this does not signify that the Directors are, under the present Constitution and Bylaws, entitled to deny membership applications for reasons not spelled out in the Bylaws. If the Constitution or Bylaws had stated clearly that membership was restricted to persons subscribing to a particular opinion, ideology, or religion, the situation would be different.

Madam Justice Newbury confirmed that it is not the court’s role to resolve the debate of whether MAiD should be provided by DHS; nevertheless, the court may intervene under the remedial provisions of the Act where a society acts in breach of its bylaws or the Act. Therefore, Honourable Madam Justice Newbury upheld the conclusion of the chambers judge and dismissed this appeal, confirming that the Board had acted contrary to its bylaws, and accordingly beyond the scope of its authority. She also dismissed the appellant’s allegation that the chambers judge had “preferred” the views of the petitioners over those of DHS. As well, while the Court of Appeal declined to decide the issue of whether the Charter applies to societies under the Act, it confirmed that charter values of freedom of association and freedom of conscience did not support a right of the Board to control DHS’s membership lists based on criteria that is not set out in its bylaws.

As this decision confirms, it remains important for societies under the Act to clearly set out any requirements for membership in their bylaws. If the intention is that the society’s directors should have the discretion to screen applicants based on certain criteria, the applicable criteria should be determined in advance and clearly expressed in the society’s bylaws.