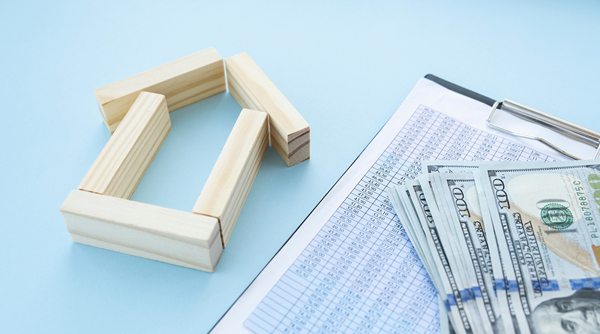 By Polly Storey and Jaicee Payette

Smithies and the “Bright Line Rule”

In 2017, Justice Goepel established what has come to be known as the “bright line rule” in Smithies. Under this rule, only conduct in the course of litigation, as opposed to pre-litigation conduct, may be taken into account in deciding whether special costs are justified.

AMG offered Justice Goepel another opportunity to comment on the law of special costs, this time in circumstances where a party advances unsuccessful claims of fraud and gives false evidence.

AMG involved the acquisition of a mining project (Pinaya) by Kaizen from AMG. After the deal closed, AMG filed a claim alleging that Kaizen (1) had failed to disclose material information or had made misrepresentations; and (2) had breached a non-disclosure agreement and committed the tort of trespass. After a 27-day trial, Justice C. Ross dismissed AMG’s claims.[1] She gave the parties leave to make submissions as to costs.

Kaizen sought orders for special costs, or alternatively, increased or “uplift” costs, as opposed to the ordinary tariff costs it would usually be entitled to as the successful party. Kaizen argued that AMG had pursued a meritless claim, was reckless with regard to the truth, made improper allegations of fraud and dishonesty, and engaged in a planned and deliberate effort to mislead the Court.

Kaizen also sought that the president and CEO of AMG, Mr. Fiorino, be jointly and severally liable for costs, even though he was not a party to the litigation. Kaizen said that Mr. Fiorino was the directing mind of AMG, had been the promoter of the litigation, and would have benefitted from the lawsuit.

Justice Ross agreed with Kaizen. She ordered special costs on the basis that AMG had advantaged meritless claims of fraud without foundation and that Mr. Fiorino had given false testimony on a central matter with the intention to mislead the Court. As he was the directing mind of AMG, she was also satisfied that it was an appropriate case to find a non-party liable for costs.

In AMG, Justice Goepel affirmed the single standard for awarding special costs as being “reprehensible” conduct in the course of litigation. He then considered the specific conduct grounding the order under appeal, namely: (1) unsuccessful claims of fraud or dishonesty; and (2) dishonest testimony.

Where a party alleges fraud or dishonesty and is not successful, the result can be (though will not inevitably be) an order for special costs. The issue is whether the party makes these serious allegations despite having access to information sufficient to conclude that the other party was not, in fact, dishonest or fraudulent. In that case, special costs will be appropriate.

In AMG, the fraud allegations were grounded in the contractual misrepresentation claims. AMG had alleged that Kaizen knew about, but did not disclose, key social, environmental, and regulatory impediments. As noted, the judge found that in pursuing these claims to trial, AMG had advanced meritless claims of fraud that were wholly without foundation.

Justice Goepel disagreed. Although AMG had not succeeded in proving these claims, the judge had not found that AMG acted improperly in advancing its claim, and did not conclude that the claims were “obviously unfounded, reckless, or malicious” (para. 70). On the contrary, she had acknowledged that the circumstances warranted investigation. AMG should therefore not have been sanctioned with special costs for failing to withdraw its claims prior to trial.

The second basis upon which the judge had ordered special costs in AMG was her conclusion that Mr. Fiorino had knowingly given false testimony with the intent to mislead the court on a matter central to the litigation, and in particular, his evidence regarding Pinaya was fabricated.

[85]      … false evidence that has been contrived, concocted, or fabricated with an intention to mislead will only lead to an award of special costs if it is given on an issue that is central to the matter before the court and which, if accepted, would “drive [the opposing party] from the judgment seat”. In the circumstances of this case I do not accept the judge’s conclusion that the evidence she deemed to be fabricated was central to the matter before the court.

[86]      To analyze the Pinaya claim, the trial judge had to interpret the NDA and determine whether AMG’s express consent was required for Kaizen to take soil samples. Mr. Fiorino’s subjective view was not relevant. Further, the judge found that even if she had accepted his interpretation of the agreement, AMG’s financial position was such that it had no alternative but to complete the transaction. As a result, Mr. Fiorino’s evidence would not have driven Kaizen from the judgment seat if it was accepted.

As such, dishonest testimony similarly did not justify special costs.

Misconduct that falls short of attracting an award for special costs can ground an award of increased costs, pursuant to s. 2(5) of Appendix B to the Supreme Court Civil Rules. Kaizen had advanced a claim for increased or “uplift” costs, as an alternative to special costs.

Justice Goepel concluded that even though AMG’s conduct did not justify special costs, it did constitute “special circumstances” justifying increased or uplift costs.

Costs Against a Non-Party

The Court has discretion, pursuant to its inherent jurisdiction, to award costs against a non-party. Such an order is exceptional, however, and should only be made in special circumstances.

On this issue, Justice Goepel agreed with the trial judge. Mr. Fiorino and his wife were the sole shareholders of AMG. Mr. Fiorino, therefore “clearly had a direct interest in the litigation and would have benefitted if the claim had been successful” (para. 93). It was open to the judge to find that Mr. Fiorino should be personally liable for costs, and this discretionary decision was entitled to deference.

In AMG, Justice Goepel has continued refining the law of special costs, following on his articulation of the “bright line rule” in Smithies. AMG provides clarification regarding when two commonly advanced grounds for awarding special costs may be established. The decision indicates that special costs will continue to be an exceptional order, and that awards for such costs must be rooted in the judge’s findings.

AMG will be of interest to estate and trust litigators. In estate and trust litigation, the “modern approach” to costs will generally apply, meaning that costs will be awarded in favour of the successful party against the unsuccessful party and will be assessed as ordinary costs unless there is an applicable exception that would justify all parties receiving their special costs from the estate or trust.[2] The principles governing special costs, and in particular, whether conduct is “reprehensible” so as to justify such an award, therefore often apply with equal force in the estates and trust context.

For assistance with your Supreme Court or Court of Appeal matter, please contact a member of our Estates & Trusts group. 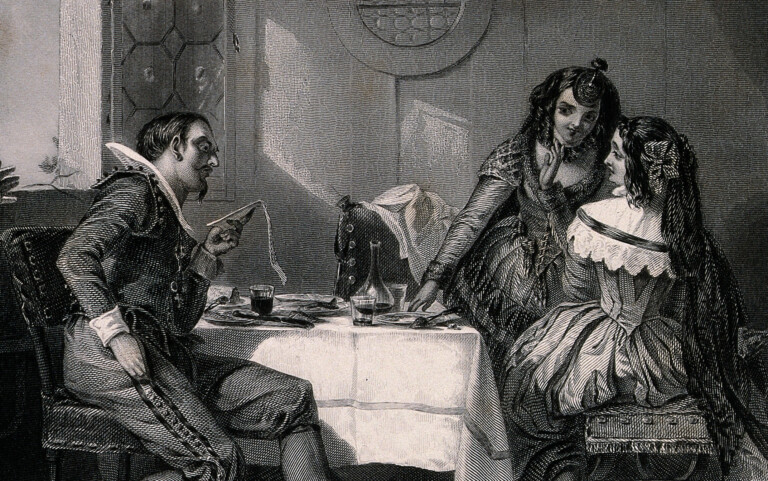