In its recent decision of Wright v. Young and Rubicam Group of Companies, the Ontario Superior Court of Justice concluded that the termination provision of an employment agreement was unenforceable because it failed to capture benefits continuance as required by the Ontario Employment Standards Act, 2000 (the “Act”).

The defendant hired John Wright as its Executive Vice President and Director of Integrated Marketing and Wright started work on December 20, 2004. His employment agreement had a termination clause (the “Termination Clause“), which allowed the defendant to terminate Wright without cause by giving him payment of base salary in lieu of notice as stated in the agreement. The Termination Clause also stated:

This payment will be inclusive of all notice statutory, contractual and other entitlements to compensation and statutory severance and termination pay you have in respect of the termination of your employment and no other severance, separation pay or other payments shall be made.

The defendant terminated Wright’s employment without cause on February 1, 2010. At the time of termination, Wright held the title of President and had worked for the defendant for just over 5 years.

Wright brought a wrongful dismissal action and argued that the defendant owed him reasonable notice under the common law because the Termination Clause was unenforceable for two reasons:

The defendant argued that the Termination Clause did not exclude benefits during the notice period. The defendant also argued that it had complied with its obligations to Wright under the Act by making the payments that it did.

The Court agreed with both of Wright’s arguments and concluded that the Termination Clause was void.

With regard to the first argument, the Court stated that the fact that the defendant had continued Wright’s benefits for the statutory notice period under the Act did not change the meaning of the language in the Termination Clause. The references in the Termination Clause were to base salary only and by saying “this payment will be inclusive of all… entitlements to compensation and statutory severance”, it meant that no other compensation would flow to the employee, i.e. it did not contemplate the payment of benefits and this violated s.5(1) and s.61(1)(b) of the Act.

With regard to the second argument, the Court held that although the 13 weeks of base salary exceeded what Wright would have received under the Act, the provisions of the Termination Clause fell short of the statutory minimums set out in the Act in certain situations. For example, if the defendant had terminated Wright when he had completed 8.5 years of service, he would only have received 16 weeks of base salary under the Termination Clause whereas the statutory entitlement was 16.5 weeks.

Because the Termination Clause was void, the Court held that Wright was entitled to 12 months reasonable notice. 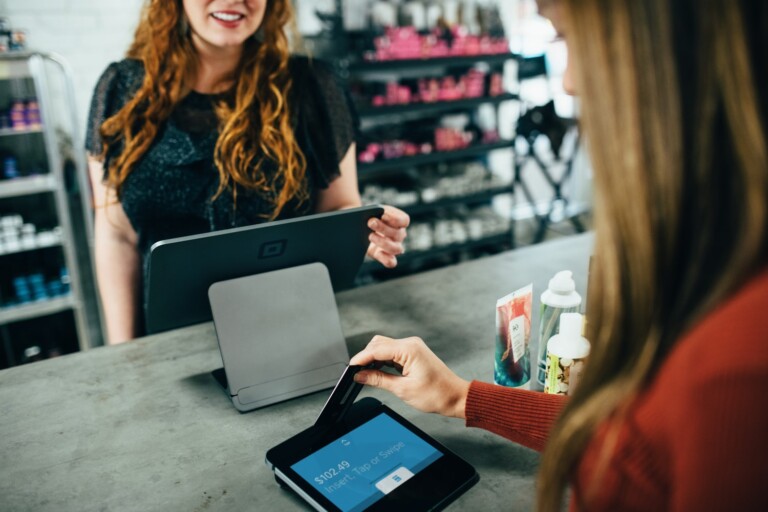