For many years, estates and testamentary trusts (trusts created under a will) have been subject to tax on income and capital gains at graduated rates, in a similar manner to how individuals are taxed. When it was released in April of this year, the 2013 Federal Budget included a section that grabbed the attention of estate planners. It announced the Government’s intention to consult on possible measures to eliminate the benefit of graduated rates on these trusts.

The announcement that consultation would occur before the legislation was introduced was a pleasant surprise. Usually, the federal government announces significant tax changes by making a vague announcement of the change, effective on the announcement date, followed by draft legislation which often remains in draft for years while no one knows whether to treat it as law or not.

On June 3, the testamentary trusts consultation paper  was released. Disappointingly, the paper offers little in terms of meaningful consultation. It begins by briefly explaining how testamentary trusts are taxed and states that this situation raises questions of “fairness and neutrality” in comparison to other trusts and individual taxpayers. Most of the discussion on these issues repeats language already set out in the Budget document.

After that short introduction, the paper moves right into the government’s proposed measures. The highlights are:

Nowhere does the consultation paper discuss the reasons why graduated rates were permitted in the first place, nor set out any balanced discussion of the issues. Given the amount of detail on the proposals (right down to the implementation timeline) and the lack of any meaningful discussion of policy, this feels to us like a done deal. We will be dutifully sending in submissions in response, but we will also be telling our clients to expect that these proposals will be implemented more or less as set out in the consultation paper. 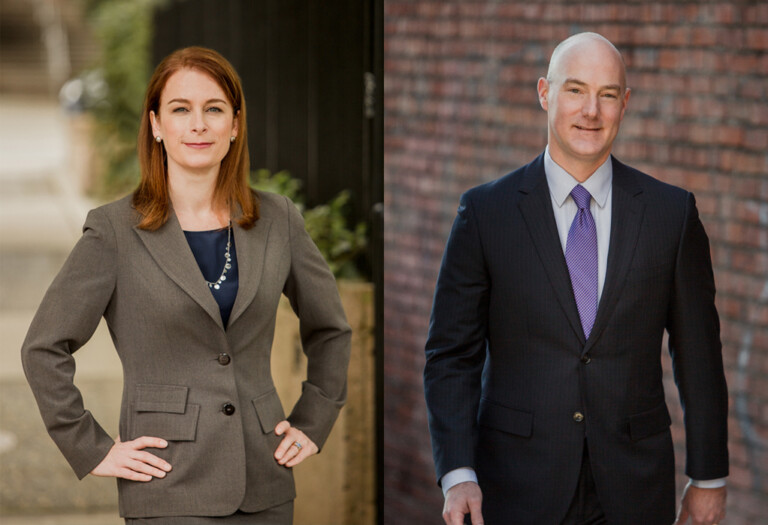 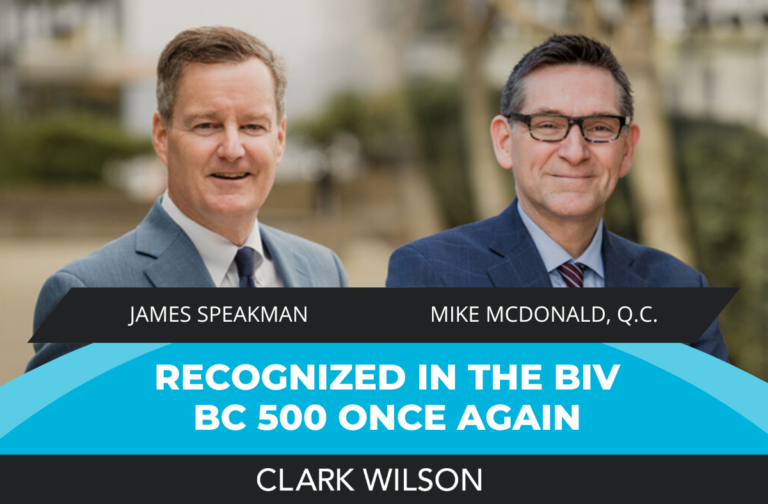