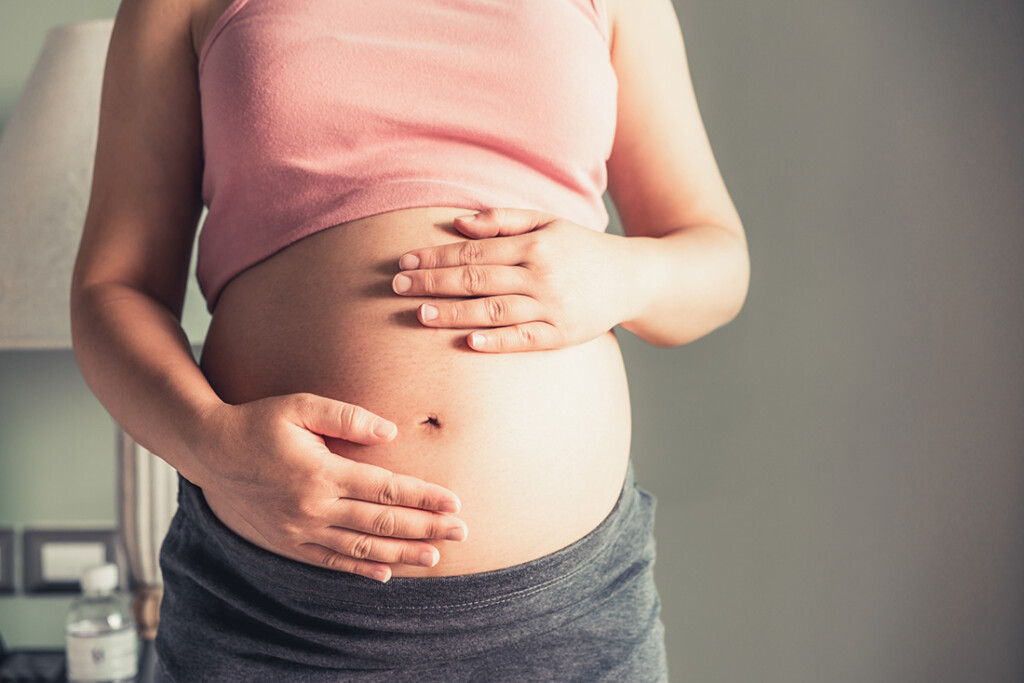 A recent article from CBC News Vancouver, “Why a lack of oversight of surrogacy in Canada leaves some parents feeling taken advantage of”  raises questions about the level of transparency and oversight in the surrogacy process in Canada.

In Canada, it is illegal to pay a surrogate to be a surrogate (and carries a maximum penalty of $500,000 and up to 10 years in prison), but it is not illegal to reimburse her for specific allowed expenses.  In June 2020, changes to the law regarding reimbursement to surrogates will come into effect, which are outlined in my previous post: Reimbursement for Surrogates: Upcoming Changes to the Assisted Human Reproduction Act.

The CBC article begins with the story of Anna Camille Tucci, who was unable to carry her own children following a hysterectomy as part of treatment for ovarian cancer.  Prior to her surgery, she and her husband had created embryos using her extracted eggs and husband’s sperm.  In December 2019, with the assistance of a surrogate, Tucci became the mother of a baby boy in December 2019.  She describes motherhood as “bliss”, but expressed concern over the high cost of surrogacy though an agency.  Tucci and her husband paid thousands of dollars to the agency, which set up a trust for their surrogate and managed the reimbursement of the surrogate’s expenses, which were nearly $2,000 per month.  The agency consultation fees were approximately $10,000, not including the fertility clinic costs and embryo transfer.

The article describes other unfortunate experiences with the surrogacy process:

CBC states that the costs of surrogacy in Canada can range from $58,000 – $90,000, given the (permissible) costs involved, which include agency fees, legal contracts, reimbursements to the surrogate, medical and psychological screening, fertility clinic costs, and embryo transfer, which can quickly mount up well beyond the expectation of the person(s) footing the bill.

The surrogacy process can be daunting, complicated, and leave both the surrogate and intended parents feeling vulnerable – which is intimidating given what is at stake.  However, there are also many success stories, and those who experience the surrogacy journey with all of the joy that it is intended to provide.  A fertility lawyer will you help navigate this process, and ensure that you understand your rights and obligations as a donor, a surrogate, or an intended parent. To set up an appointment, please contact our office. 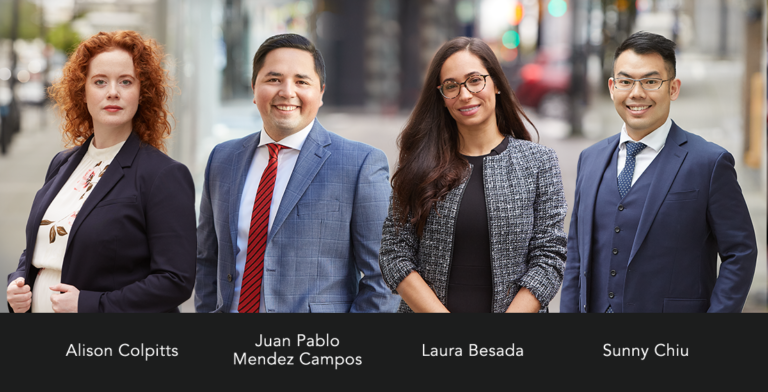