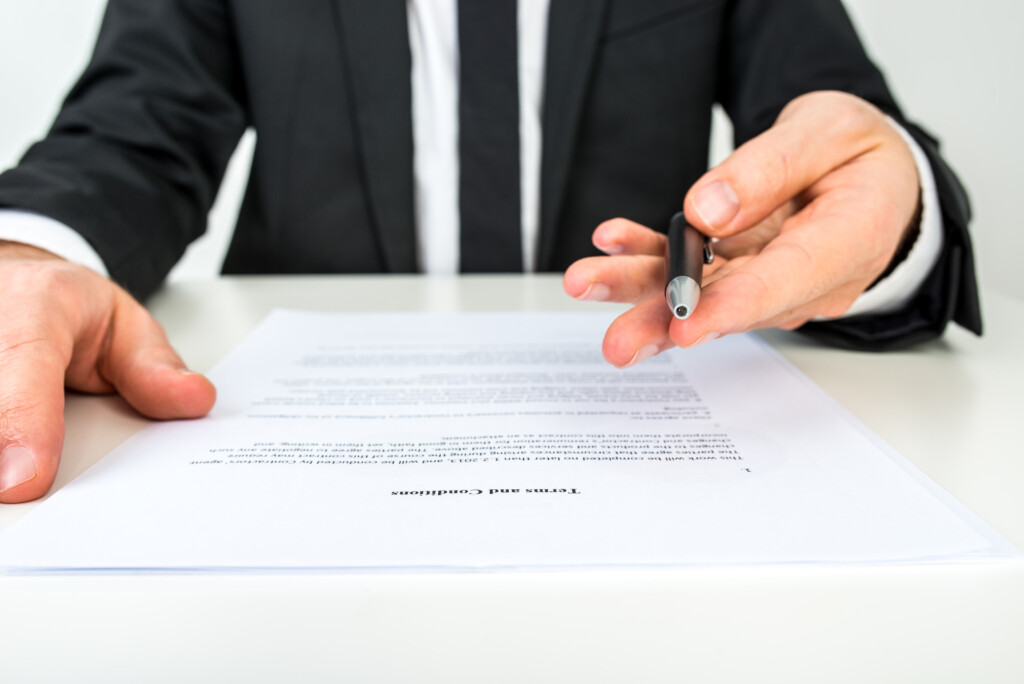 For those involved in estate administration there is, from time to time, reference made to the “executor’s year.”  The following will discuss two questions which may arise while administering an estate:

1) What happens if an executor fails to distribute assets within the executor’s year; and

2) Does a wills variation claim extend the executor’s year?

Once estate assets have been collected, an executor has a fiduciary obligation to distribute assets to beneficiaries in accordance with the terms of the will.  Generally, beneficiaries cannot compel an executor to distribute any portion of the estate until after one year from the date of either the will-maker’s death or, in the case of an administration, the date of a grant of probate. This rule is a common law construct, instituted in the United Kingdom and subsumed into BC jurisprudence through the seminal case of Planta v. Greenshields (1932), 2 W.W.R. 60, [1932] 3 D.L.R. 423 (C.A.), known as the “executor’s year.”

The executor’s year is intended to provide the executor with time to undertake estate administration, without the added pressure of beneficiaries demanding their inheritance.  If assets are not distributed within a year, the beneficiaries then have the right to claim interest on certain gifts, and can call upon the executors to explain why the administration of the estate is not complete. This tenet was outlined in Baker v Baker Estate, [1986] NBJ No 185 (NB Prob Ct) [Baker].  Baker involved an administrator who delayed dealing with the estate beyond the executor’s year, and then applied to the courts seeking compensation and a passing of accounts.  In determining the administrator’s proper compensation for his services, Godin J referred to Thomas G. Feeney, in The Canadian Law of Wills, vol 1, Probate at p 176:

The executor must not unreasonably delay in getting in the assets and settling the affairs of the estate and he will be personally responsible for any loss occasioned by undue delay. There is no hard and fast rule as to what constitutes undue or unreasonable delay, but it is the practice to speak of the executor’s or administrator’s year and the courts attach importance to the question whether the alleged failure to convert or realize assets which resulted in the loss to the estate occurred within or beyond a year. Therefore, all investments which are not proper to retain should be realized within a year of the testator’s death or, in the case of an administration, within a year of the date of the grant.

The quantum of interest applied to certain assets, after the expiry of the executor’s year, is set out in the contemporary case, Hecht v Hecht Estate.

The case provides that unless the will says otherwise, an executor must pay interest on pecuniary legacies at a rate of 5% per annum in the event that gifts are not paid out within the executor’s year.  It is important to note that interest is only payable on pecuniary legacies (gifts effected by the will in the form of money), and not on the residue of an estate, in specie gifts, or real estate.

The wills variation provisions in BC’s Wills Estate and Succession Act, SBC 2009, c 13 [WESA] create an interesting conflict between practical estate administration and the underlying justification for the executor’s year.  Section 155 of WESA precludes an executor from distributing an estate for at least 210 days, without a court order or the consent of all beneficiaries and intestate successors.  Furthermore, in the event of a court proceeding which affects the distribution of an estate, such as a wills variation claim, an executor is precluded from distributing assets in the absence of a court order or consent of all parties to the proceeding.  Consequently, section 155’s statutory waiting period greatly hinders an executor from distributing an estate within the executor’s year.  The provision arguably unfairly advantages beneficiaries of pecuniary legacies, who have access to interest after the executor’s year, despite the executor being constrained by statute.

Although, to our knowledge, BC courts have not dealt with this inherent contradiction, courts in other jurisdictions have accepted that beneficiaries of pecuniary legacies have priority over residual beneficiaries.  For example, Re Oldfied Estate, 1947 CarswellMan44, involved a priority dispute among beneficiaries.  At paragraph 72, Williams CJ held that a beneficiary of a pecuniary legacy should have access to interest if, for any reason, the legacy is not paid at the end of the executor’s year.

It is a well-established rule that, where an ordinary pecuniary legacy is given to a legatee, but for any reason the legacy is not paid over to the legatee at the expiration of the executor’s year, that legatee is entitled to have interest on the amount of his legacy from the end of the executor’s year up to the date of payment. The reason for that rule is quite plain. Where the estate is sufficient to pay the whole of the legacies in full, and there is a residue, it is obviously unjust that the residuary legatees, who are entitled to nothing until the legacies are paid, should have the benefit of the delay in paying the legacies by getting any interest which the money has been earning in the meantime, and therefore it is obviously just that the legatees, when they come to get their legacies, should get the interest on the legacies which the money would have earned for them if the legacies had been paid over to them, and which the residuary legatees are not entitled to at all. [underlining for emphasis]

Therefore, from a strict interpretation of the executor’s year, and its surrounding case law, interest should accrue a year from the date of the testator’s death or (in the case of an administration) within a year of the date of the grant of probate, regardless of any statutorily-mandated waiting periods.  However, because the executor’s year has emerged from the requirement that an executor act reasonably, and indeed may have arisen, in part, to give executors a protective cushion in which to administer estates, it is arguably unreasonable to interpret the executor’s year as an ironclad and inflexible requirement.  Clearly, there may be any number of circumstances which could permit an executor, acting in a timely and competent manner, or residuary beneficiary to argue that one year is insufficient to discharge pre-distribution duties.  It should also be noted that the executor’s year is a century-old construct, which evolved during a far less commercially complex time.  Given the reality of multi-jurisdictional issues, institutional requirements for release of documents and assets, as well as numerous statutory requirements related to estate administration, it may be possible to argue that the executor’s year is somewhat archaic.  However, the rationale in the Oldfield Estate appears to be based upon the unfairness to the specific legatee and not so much concerned with executorial delay per se.  The best guidance for an executor is to act in a timely manner, documenting all material steps, so as to be able to justify reasonable performance during the administration of an estate.

With respect to WESA’s statutory waiting period of 210 days, or longer in the event of a proceeding, it is arguably inequitable not to postpone the executor’s year.  Having said this, there are certain aspects of estate administration, short of distribution, that must be attended to, and an executor must be aware of these non-distribution requirements.  Arguably, the executor’s year should commence after the expiry of any statutory waiting periods.  However, if an executor puts his estate administration duties on the “shelf” during this time, there could be a compelling argument for interest on pecuniary legacies arising from the Executor’s imprudence.