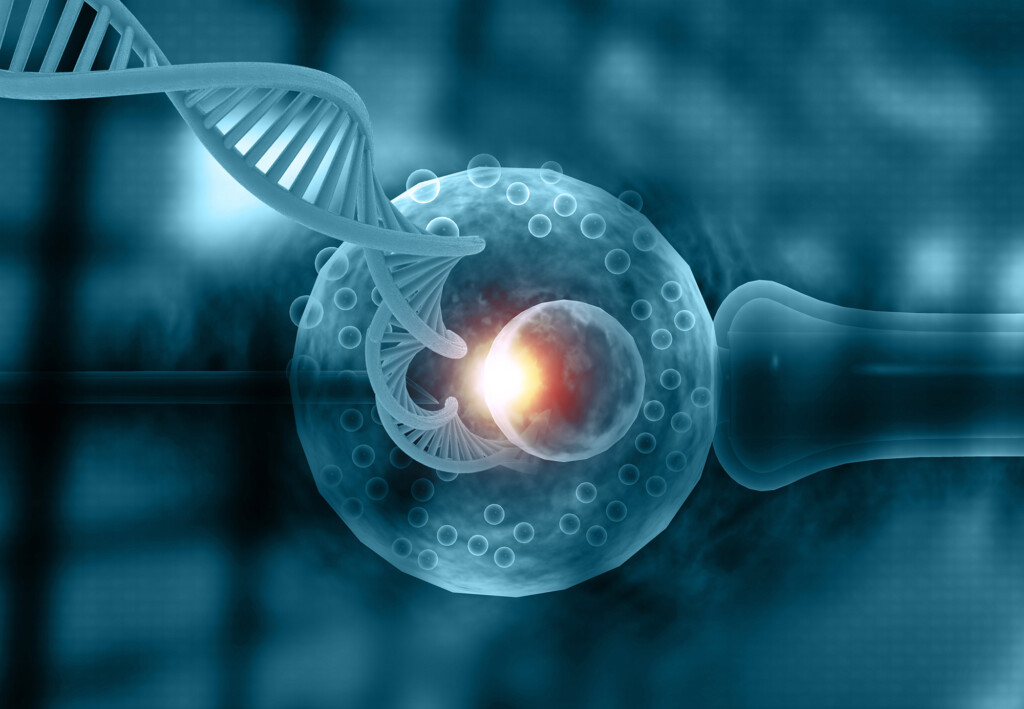 The BC Court of Appeal has confirmed that the removal and use of human reproductive materials (sperm, ova, and embryos) both during one’s life, and after one’s death, requires prior and informed written consent.

The recent decision of L.T. v D.T. Estate, 2020 BCCA 328 [“L.T. v D.T.”] is one of the few cases in Canada that deals directly with  the use of reproductive material under the Assisted Human Reproduction Act, S.C. 2004, c. 2 [“AHRA”] and its Regulations.  L.T. v D.T. arose from the tragic circumstances surrounding the sudden and unexpected death of Mr. T., who left behind his wife, Ms. T., and their young child.  Mr. and Ms. T had planned to have more children together, but, like most other couples, they had not turned their minds to the potential posthumous use of their reproductive material should one of them die.  After her husband’s sudden death, Ms. T sought an order that Mr. T’s reproductive material be removed from his body, so that their child would have a biological sibling.  Following an after-hours application in extremely time-restricted circumstances (the sperm would have been rendered unusable approximately 36 hours after death), an order was granted for the posthumous retrieval and storage of Mr. T’s reproductive material at a fertility clinic, pending a full hearing.

At the Supreme Court hearing, Ms. T’s application was dismissed on the basis that Mr. T had not provided prior written consent to the extraction or use of his sperm.

On appeal, the main issue involved the proper statutory interpretation of section 8(2) of the AHRA, which provides:

(2)      No person shall remove human reproductive material from a donor’s body after the donor’s death for the purpose of creating an embryo unless the donor of the material has given written consent, in accordance with the regulations, to its removal for that purpose.

In interpreting this provision in its ordinary meaning and context, with the objectives of AHRA and intention of Parliament in mind, Harris, J.A. held that the prohibition in s. 8(2) of AHRA and ss. 6-8 in its accompanying Regulation are clear and unequivocal; they reflect Parliament’s choice to emphasize AHRA’s focus on the principle of free and informed consent as a fundamental condition of the use of human reproductive material and technologies.  The Court of Appeal emphasized the intention of Parliament to preserve the individual’s right to autonomy and control over his or her own body.  The requirement of prior informed written consent to the use or removal of one’s reproductive material has now been interpreted as absolute.

Despite commenting that the posthumous removal of Mr. T’s sperm was contrary to the prohibition in s. 8(2) of AHRA (and therefore against the law), the Court of Appeal noted that the interim order for removal of Mr. T’s sperm was clearly the right thing to do.  I strongly agree.  These were extremely difficult circumstances that called for the high level of judicial foresight given.  In my view, this foresight was echoed in the Supreme Court hearing by allowing for an extended appeal period, and subsequently in the Court of Appeal, which again left the door ajar for an appeal to the Supreme Court of Canada.  I, for one, will be eagerly watching to see if a further appeal will be made and whether an exception can be carved from the rigid requirements of AHRA.

The important takeaway from the case is the strict and unforgiving written consent requirements for the use of human reproductive material.  This is particularly vital for those who seek reproductive technology in order to conceive a child.  If you have sperm, ova, or embryos stored at a fertility clinic, you must ensure you have considered how and when that material may be used, both during your life or after your death, and that the properly worded consent forms are signed. 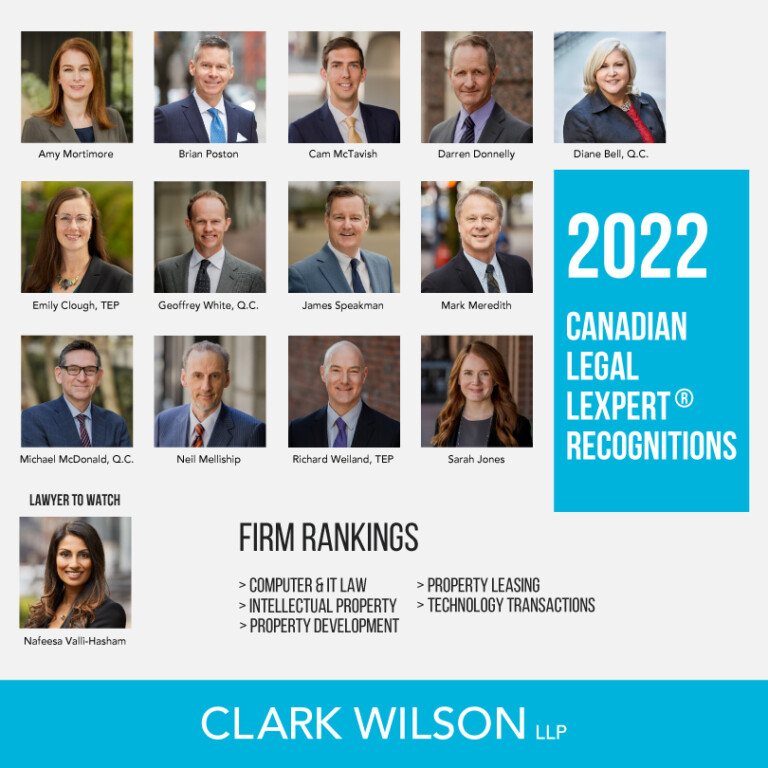