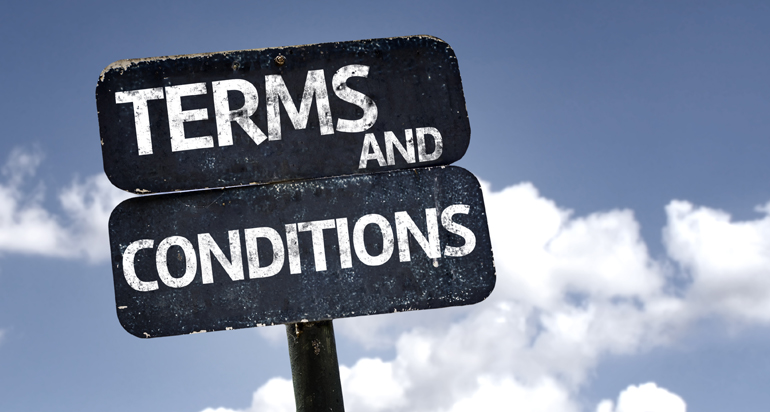 In earlier posts, I blogged about the structure of a typical private company purchase and sale agreement and discussed the preamble to such a contract.  In this entry, I address what generally follows the preamble and serves as the first substantive article of the purchase and sale agreement — definitions and other interpretation-related provisions.

While some drafters prefer to include defined contract terms at the end of or in an appendix to the purchase and sale agreement, they are more often than not included at the outset.  The defined terms serve as a glossary for words and phrases that will be used later in the agreement and which do not have obvious or commonly understood meanings.

Perhaps one of the most critical terms in need of defining in a purchase and sale agreement is “knowledge”.  In most purchase and sale agreements, certain of the parties’ representations and warranties will be knowledge-qualified.  This begs the question — does “knowledge” mean (i) actual knowledge, (ii) actual knowledge together with knowledge that a party would have or ought to have had if he, she or it made reasonable investigations into the relevant subject matter or (iii) something else or in between?  It is, as you might imagine, not uncommon for negotiation over the “knowledge” definition to be extensive.

While there is no “one size fits all” solution to purchase and sale agreements, and though in many jurisdictions there are generally applicable interpretation statutes that govern in the absence of some of the matters referred to above (see, for example, the British Columbia Interpretation Act), it is prudent for parties to turn their minds to these seemingly innocuous issues in the course of negotiating and drafting the purchase and sale agreement.  The intention of the contract, after all, is to clearly evidence the parties’ intentions and to avoid future disputes. 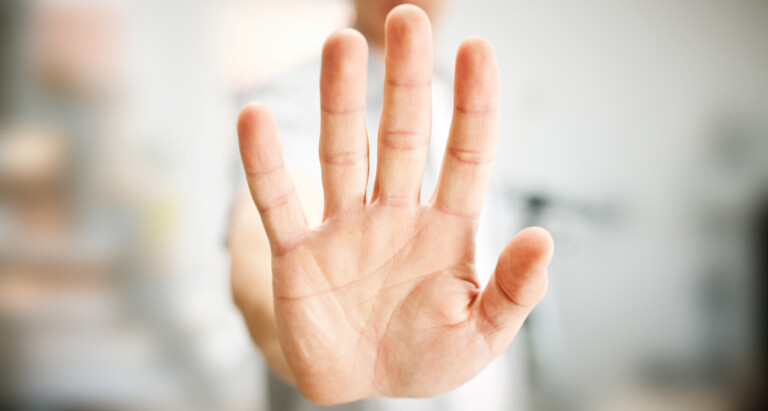