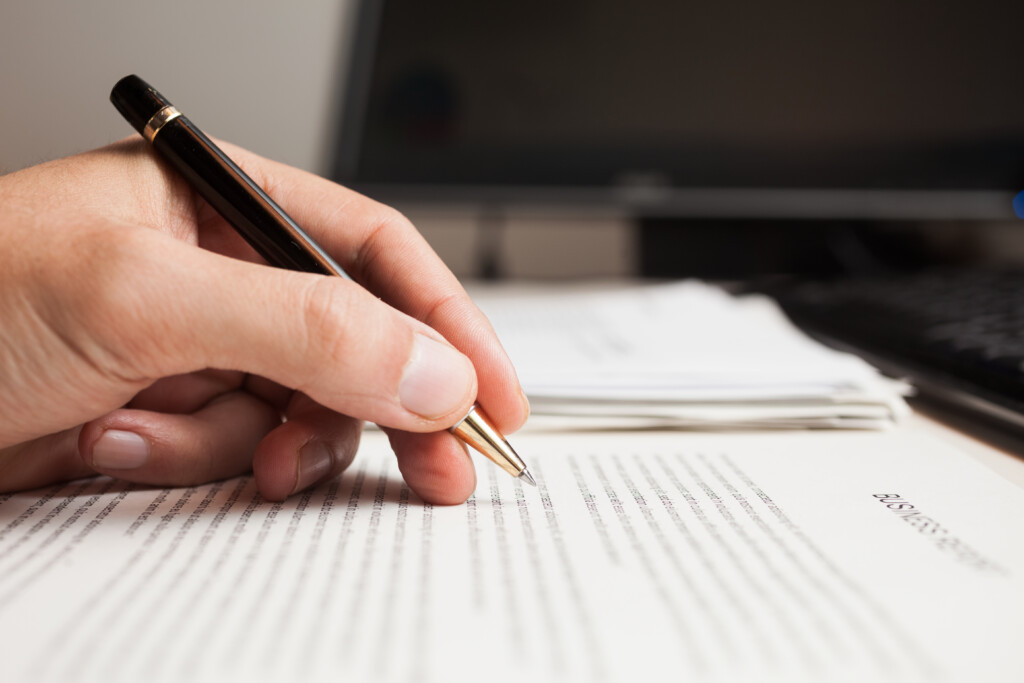 In Seguin v. Pearson, 2018 ONCA 355, the appellant appealed an Ontario Superior Court of Justice decision in which the trial judge dismissed her action to invalidate her father’s two most recent wills, under which the respondent is the principal beneficiary, and to set aside an inter vivos transfer of his house into joint tenancy with the respondent.

In the case of wills, it is testamentary undue influence, amounting to outright and overpowering coercion of the testator, which must be considered.  The party attacking the will bears the onus of providing undue influence on a balance of probabilities.

As discussed below, British Columbia legislation has changed the onus in certain circumstances.

The Ontario Court of Appeal Findings

Despite this error, the Court of Appeal found that the trial judge still reached a reasonable conclusion and the respondent did not exercise undue influence over the appellant’s father.  Under either test, a trial judge would need to examine all of the relevant surrounding circumstances to determine whether there was undue influence in either situation.

The trial judge reviewed the evidence before him including medical and lay evidence of Mr. Paterson’s state of mind and overall health, the nature and length of his relationships with the respondent and his children and instructions to his solicitors.  The trial judge found the fact that Mr. Paterson did not make a rash or emotional decision to change his will; instead, he took several months and meticulous and comprehensive legal advice before he changed his will.

In reviewing the trial judge’s decision, the Court of Appeal did not see any reason to intervene.  The appellant was unsuccessful.  The Wills and inter vivos transfers were upheld.

Applicability of this case in B.C.

It is important to point out how this case would be different in B.C.  Section 52 of the Wills, Estates and Succession Act creates a presumption of undue influence where certain types of relationships exist.  Under this provision, a party challenging a will based on undue influence only has to show that the will-maker was in a position of dependence or submission to another person.  Once that relationship has been established, the party defending the will’s validity has the onus to prove that he or she exercised no undue influence over the will-maker.