Most liability policies may be classified as either occurrence or claims-made policies. An occurrence policy responds where an event occurs during the policy period that gives rise to a covered loss. A claims-made policy responds where a claim is made against the insured party during the policy period.  Recently, the British Columbia Supreme Court concluded that, when determining whether a loss is covered under an occurrence policy, the proximity in time between the occurrence and the actual loss may be relevant, depending on the policy wording.

The insured, R.C Heating & Gasfitting Ltd. (“R.C. Heating”) was in the business of installing gas systems between August 2001 and September 2007. In February and March, 2005, R.C. Heating installed a gas system at a property on Whitetail Lake in British Columbia. During this time, R.C. Heating held a third party liability policy issued by Sovereign General Insurance Company (“Sovereign”). In 2007, R.C. Heating ceased operations and its Sovereign policy was not renewed.

On August 13, 2014, an explosion occurred at the property on Whitetail Lake, resulting in serious bodily injuries to members of a family who were renting the property at the time. An action was commenced and R.C. Heating was added as a party to that action.

The policy provided coverage for “Bodily Injury or Property Damage caused by an occurrence” and defined “occurrence” as “an accident, including continuous or repeated exposure to substantially the same general harmful conditions”. The policy, in turn, defined “Accident” as “an unintended or unforeseen event which causes an injury or damage.”

Justice A. Saunders found in favour of Sovereign, determining there was no duty to defend for lack of there being an “occurrence”, reasoning:

The focus must be on the immediate circumstances of a loss, not its originating cause.

…in the present case the natural and ordinary meaning of “accident” is reinforced by the Policy’s definition of that term, which explicitly limits the unintended or unforeseen events insured against to those which cause an injury or damage. If the interpretation contended for by the petitioners were what was intended, the phrase “which causes an injury or damage” in the definition of “accident” would be redundant; it would be sufficient for the definition simply to be “an unintended or unforeseen event”, with the necessary causal connection between the insured’s negligence and the resulting bodily injury then being provided by the Insuring Agreement’s stipulation that the bodily injury or property damage be “caused by an occurrence”. The inclusion in the definition of “accident” of a causal linkage between the unforeseen event and its consequences strongly implies, therefore, that an “accident” — and, by extension, an “occurrence” — is the discrete event that immediately results in the loss, not the originating cause of the insured’s negligent act.

Ultimately, R.C. Heating’s alleged negligence pre-dated the loss by almost a decade and was determined to lack sufficient proximity to the loss to be considered an “occurrence” under the policy.

Justice Saunders’ reasons reinforce the principle that every insurance policy should be interpreted according to the particular wording utilized by the insurer. Some may consider that the decision fails to give life to the interpretive principle of interpreting coverage provisions broadly. However, unless wording in the definition of “accident” was deemed superfluous, the definitions of “accident” and “occurrence” support the end result. 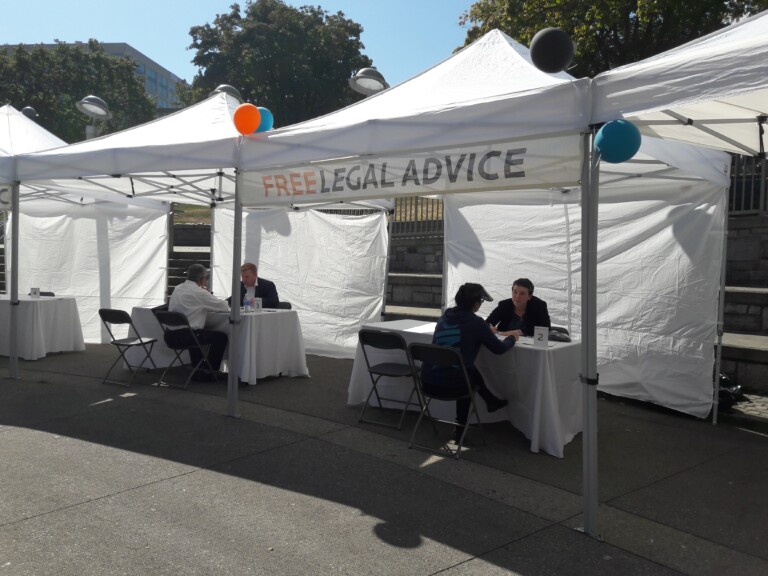