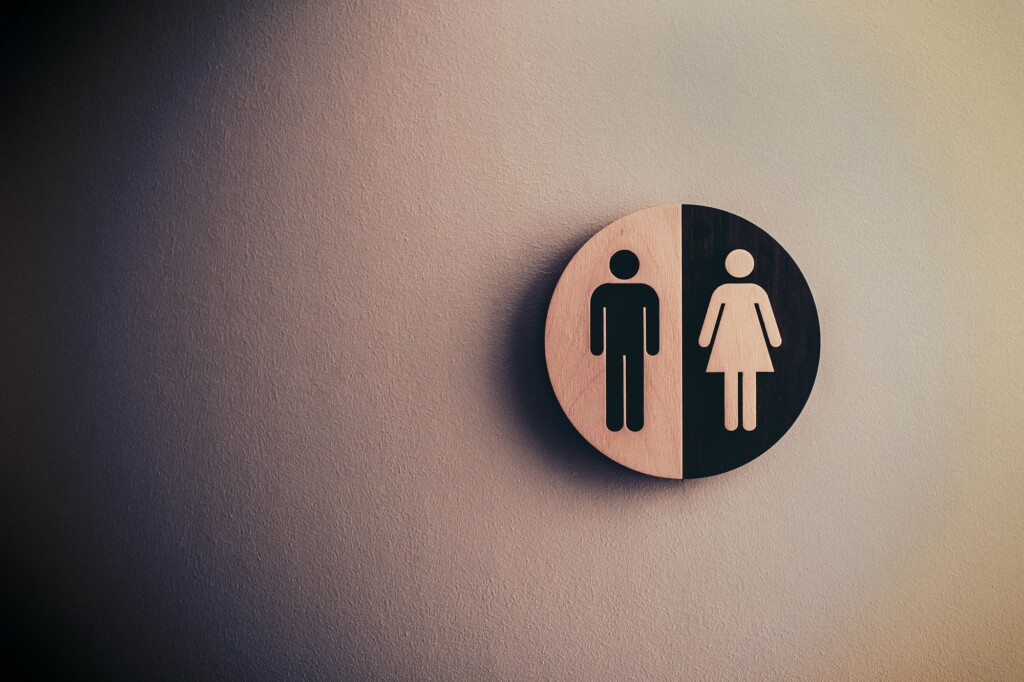 From its beginnings, the Sikh faith was a head of its time and emphasized the equality and dignity of women:

From woman, man is born; within woman, man is conceived; to a woman he is engaged and married. Woman becomes his friend; through woman, the future generations come. When his woman dies, he seeks another woman; to woman he is bound. So why call her bad from whom kings are born. From woman, woman is born; without woman, there would be no one at all.

Gender discrimination in our community has no religious basis, but in reality, we have a long way to go before women are treated as equals. The recent case of Grewal v. Litt, 2019 BCSC 1154 is an illustration of gender inequality in the Sikh community and an example of how the Courts are asked to address inequality and imbalance in the context of gifts in a will.

In Grewal,  Nahar Singh Litt and his wife Nihal Kaur Litt (collectively the “Parents”) had six children: four daughters (the “Daughters”) and two sons (the “Sons”). While the father died approximately 6 weeks before the mother, the Parents executed mirror wills (the “Wills”), dividing their estate (the “Estate”) amongst the children in the following manner:

When the Parents passed away in 2016, the Estate was valued at approximately $9m, meaning the Daughters would collectively receive about 6.6% of the estate, and the Sons about 93.4%. The Daughters sought a variation of the Wills, pursuant to s. 60 of the Wills, Estates and Succession Act, S.B.C. 2009, c. 13 (the “WESA”), that the residue of the Estate be divided equally amongst the six siblings. The Daughters claimed they were discriminated against and effectively disinherited on the basis of the Parents’ adherence to traditional Indian culture and values, which favoured sons over daughters.

The Court ordered that the Wills be varied to substantially increase the gifts to the Daughters. But, the Court was not convinced that the Daughter’s unequal treatment was solely the result of Indian cultural tradition – even though the Court recognized that throughout their lives, the Daughters had not been treated as well as the Sons – and also confirmed that parents are not required to treat all children equally.

When varying the Wills, the Court relied on section 60 of WESA which reads:

In 1994, the Supreme Court of Canada decision of Tataryn v. Tataryn Estate, [1994] 2 S.C.R. 807, held that in British Columbia what is “adequate, just and equitable” is determined in the specific circumstances of the facts and in light of contemporary standards. The Court discussed the need to balance legal and moral claims with testamentary autonomy – or the right to decide what to do with your estate. Courts have confirmed that while adult independent children have a moral claim, interference with will-maker’s testamentary autonomy ought to be minimized.

When reviewing a will-maker’s moral obligations toward independent adult children, a Court may consider:

The Daughters argued that the Parents improperly preferred the Sons over the Daughters in the Wills, and that no weight should be given to the Parents’ testamentary autonomy because their reasons are based on unacceptable prejudice and discrimination against daughters in favour of sons. The Daughters relied on the case of Prakash and Singh v. Singh et al, 2006 BCSC 1545 (“Prakash”) where the will-maker’s daughters received approximately 1.3% of the estate, while the testator’s sons each received approximately 48%. At trial, it was agreed that the reason for the disparity was the mother’s belief in her native Indo-Fijian tradition that the sons should inherit all of their parents’ estate to the exclusion of daughters except token amounts. In Prakash, the Court was prepared to substantially increase the gifts to the daughters to eliminate the effect of discrimination, but it was not prepared to make an equal distribution.

While the Litt Parents did not specifically say they were leaving the Daughters less because of Indian tradition, the Daughters believed the Parents’ intentions was obvious based on their different treatment during their lives. The Court rejected the argument that the Parents’ reasons for dividing the Estate unequally was solely because of their traditional beliefs but accepted that traditional cultural values had some influence on the Parents in how they treated the Sons and Daughters, both when the Parents were alive and in the Wills. The Court did not comment on the appropriateness of these values or how they related to contemporary Canadian standards.

In the Court’s view, the provision that was adequate, just and equitable in view of the Parents’ moral obligations to the Daughters, and that respects (to the appropriate degree) the Parents’ testamentary autonomy, was to divide the Estate 60% in favour of the daughters, and 40% in favour of the Sons. The Daughters each received 15% of the Estate and the Sons each received 20% of the Estate.

The Court stated that equal division of the Estate is not the only fair result. Many believe that children ought to share equally in a parent’s estate. However, there is no such legal obligation to treat all children equally. Equal treatment is not always required to make adequate, fair and equitable provision. In this family, there was never equality of treatment by the Parents of the Sons and the Daughters based on traditional cultural beliefs. But, given the size of the Estate, there could be a significant increase in the size of the gifts to the Daughters, without disrespecting the Parents’ testamentary autonomy.

When there are conflicts in a family, this tends to carry over into estate planning. However, regardless of your family’s situation, there are unique estate issues to consider and legal approaches that can ensure your planning objectives are carried out in a tax-efficient and reasonable manner.