In the recent decision of Taylor v Co-operators General Insurance Company, 2017 ABQB 705, the Alberta Court of Queen’s Bench was asked by an insurer to determine whether that insurer was obligated to cover an insured’s fire loss claim under a homeowners insurance policy.

The application had been brought under Rule 7.1 of the Alberta Rules of Court, Reg. 124/2010, which allows a court to decide a question of law without a full trial, if answering that question would shorten the trial, or dispose of all or part of a claim.

The insured had suffered a fire at a home he had purchased for rental purposes. There was no dispute as to whether the policy was in full force and effect.  The key question was whether the vacancy exclusion, which excluded losses when the home was “vacant” for more than 30 consecutive days, applied to the loss.

In this case, the insured’s tenants had moved out 39 days before the fire.
After the tenants moved out, however, the insured had decided to renovate the insured property, in anticipation of increasing its rental value. He had towed a holiday trailer and parked it next to the home, to have somewhere to sleep during the renovation process. During the renovations, he would often use the washroom in the home, and had stored his tools there, but had not stored any other personal items in the home, or any food.  Was this “occupation” of the home by the insured sufficient to negate the operation of the vacancy exclusion?

The court reviewed the case law on the meaning of the word “vacant”, and whether the insured had, in fact, established residency at the home while renovating it.  The court first reiterated the principle that renovations alone are insufficient to establish residency. Instead, residency of a home is established if someone carries out enough of the “normal functions of occupancy of a dwelling” within it. These functions include:

After assessing all the circumstances, the court found that these criteria were not met in this instance, and the insured had not resided in the home itself, nor had he ever intended to.   As such, the vacancy exclusion operated to exclude this loss.

The insured also made an alternative argument – that the trailer he resided in during the renovations should be considered a “detached structure” to the house, and therefore the entire dwelling was occupied at the time of the fire.

After assessing the examples given in the policy of a “detached structure”, which included garages, utility buildings, and fences, the court found that a trailer was not a structure at all, even though in this case the trailer was connected to the home’s electricity with a power cord.

Given this finding, the insured had again failed to establish residency at the time of the loss. The court found that the policy’s vacancy exclusion applied, and that the insurer was not obligated to indemnify the insured for their fire loss. 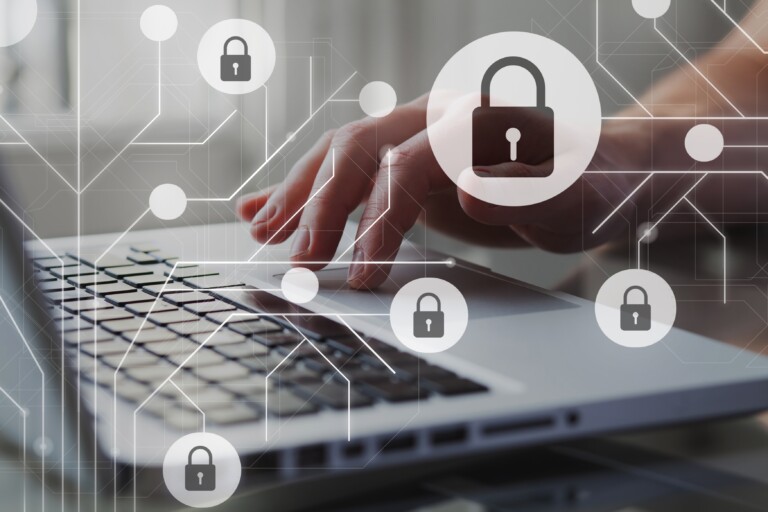