Shareholder agreements are a frequently used tool when individuals or companies establish a new company or invest in an existing company. In general terms, a shareholder agreement is a contract between two or more shareholders of a company and often the company itself, which supplements and is subject to the articles of the company as well as the relevant corporate legislation. Among other things, such agreements typically seek to establish the basic entitlements and obligations of the respective parties in relation to the management of the business of the company, fundamental changes or major decisions, share transfers, changes in ownership of the corporation, the resolution of disputes among shareholders, exit mechanisms for shareholders that wish to sell their shares, and the protection of minority shareholders.

Because the risks and objectives of the parties can vary depending on the circumstances, shareholder agreements must be tailored to meet the specific needs of the parties. In the absence of such an agreement, the conduct of the management of a company will be carried out in accordance with the relevant corporate statute; for example, the Business Corporations Act (British Columbia) (the “BCBCA”), the common law and the company’s articles.

This article discusses unanimous shareholder agreements, or “USAs” as they are often called, which are a particular type of shareholder agreement recognized under the Business Corporations Act (Canada) (the “CBCA”) that can be used to restrict some or all of the powers and authority of the directors of a company to manage the business and affairs of a company, and section 137 of the BCBCA, which is analogous to the USA concept and which provides for the restriction and transfer of directors’ powers. In particular, this article compares and contrasts the relevant provisions of the CBCA and the BCBCA in relation to the restriction and transfer of directors’ powers.

In contrast to corporate legislation found in many other Canadian provinces, the BCBCA is fairly unique as it does not recognize the USA concept. However, section 137 of the Act provides that the articles of a company may transfer, in whole or in part, the powers of the directors to manage or supervise the management of the business and affairs of the company, to one or more other persons. Such a transfer may be to one or more shareholders or to persons that are neither shareholders nor directors of the company. In addition, the transferee may also be another corporate entity; accordingly, this provision permits some or all of the shareholders or other persons to act in the place of the directors of the company.

To effectively transfer directors’ powers in British Columbia, the articles of a company must clearly indicate, by express reference to section 137 or otherwise, the intention to transfer the powers to the proposed transferee or transferees. A provision transferring the powers of the directors may be in a company’s articles at the time of incorporation or can be subsequently added at a later date by special resolution. Similarly, if such a provision is to be altered or deleted, a special resolution is also required.

Where such a transfer of powers is effected, the transferee or transferees will have all of the rights, powers, duties and liabilities of the directors, whether arising under the BCBCA or otherwise, in relation to, and to the extent of the transfer. This includes any defences that are available to the directors. In addition, where directors’ powers have been transferred, the directors are relieved of their corresponding rights, powers, duties and liabilities to the same extent.

In contrast to section 137 of the BCBCA, the CBCA and other statutes modeled on the CBCA, including the corporate statutes in Alberta, Manitoba, New Brunswick, Newfoundland, Ontario, Quebec and Saskatchewan, recognize unanimous shareholder agreements entered into by all shareholders of a company. Section 146 of the CBCA provides that an otherwise lawful written agreement among all of the shareholders of a corporation (or among all of the shareholders and a third person) that restricts, in whole or in part, the powers of the directors to make decisions, manage, or supervise the management of the business and affairs of the corporation is valid.

Similar to section 137 of the BCBCA, when directors’ powers are restricted under a USA, shareholders who are given such powers also have all of the rights, powers, duties and liabilities of the directors under the corporate statute or otherwise and the directors are relieved of their corresponding rights, powers, duties and liabilities. Liabilities assumed by shareholders in such circumstances could include tax liability, liability under corporate statutes (i.e. for payment of dividends or acquisition of shares in breach of solvency tests imposed in statute, or for employee wages, etc.), or liability under other statutes (i.e. such as the Employment Standards Act).

While there are many similarities between section 137 of the BCBCA and the concept of USAs under the CBCA, there are important distinctions between the two as discussed below.

Persons to whom powers may be transferred: 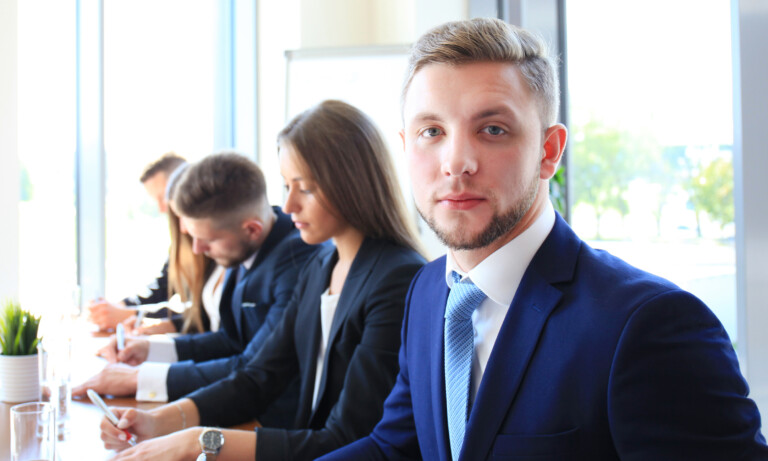