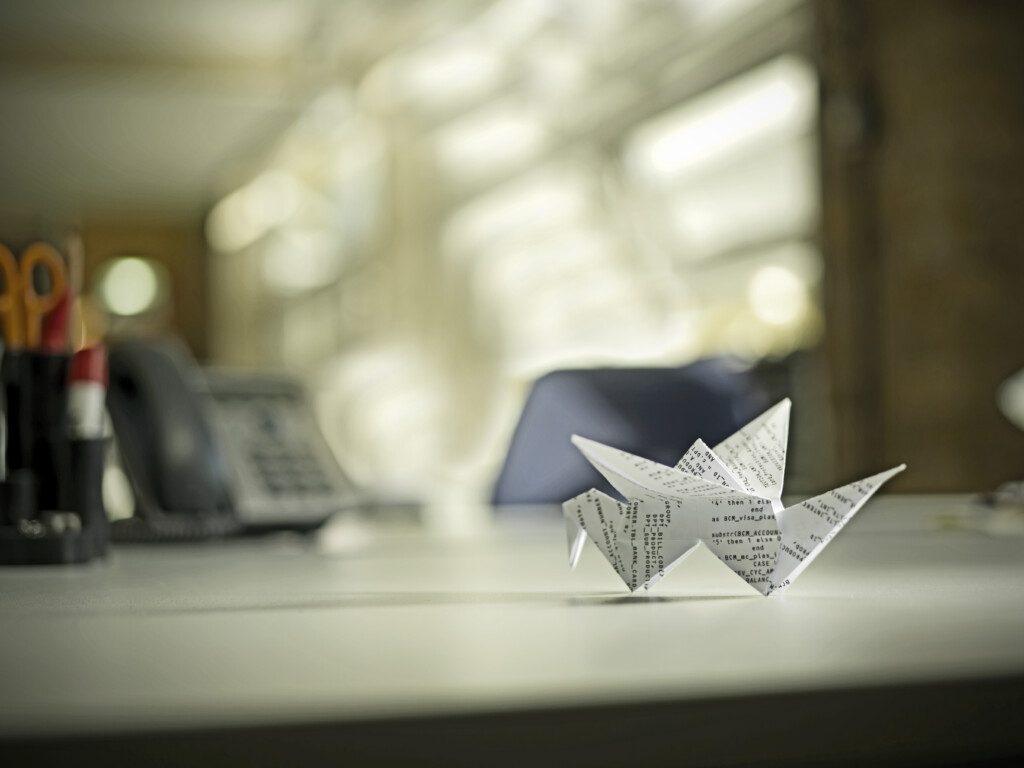 “3  (1) An insurer must not make a contract that is inconsistent with this Act.

6 (2) A limitation period established under this Act in respect of an action or proceeding on a contract may be varied by a contract to provide a longer period.”

Before attempting to contractually shorten any limitation period that is established by the BC Insurance Act, we recommend consulting a lawyer. 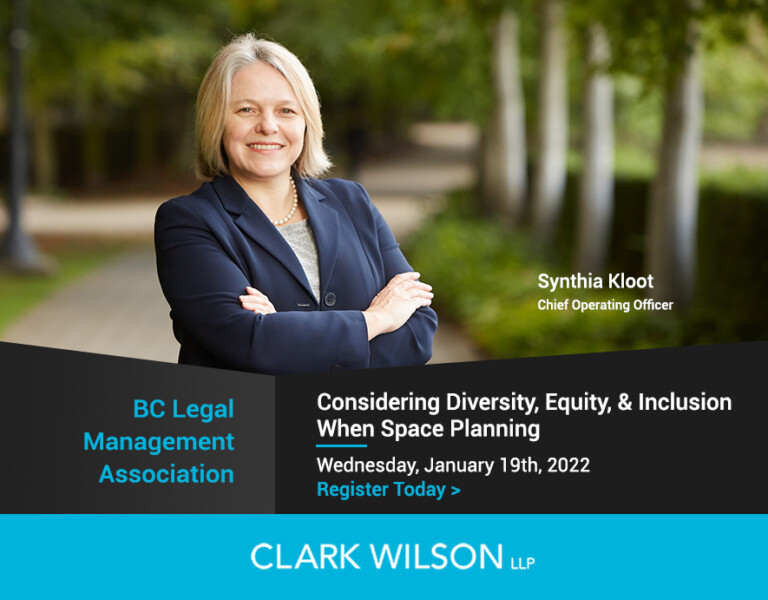