In the recent case of West Van Holdings Ltd. v. Economical Mutual Insurance Company, 2017 BCSC 2397, the BC Supreme Court considered whether two successive insurers could rely on the environmental liability and pollution liability exclusions in their respective commercial general liability policies to deny coverage for a third party contamination claim.  In finding that both insurers had a duty to defend the insured entities in the third party lawsuit, the Court reversed a trend established in recent cases, including Precision Plating Ltd v Axa Pacific Insurance Co., to uphold denials of coverage on the application of these exclusions.

In the underlying action, the insured entities, West Van Holdings Ltd. and West Van Lions Gate Dry Cleaners Ltd. (collectively, “West Van”), were alleged to have caused or allowed contaminants to be released from their property, on which they operated an automotive repair shop and dry cleaning business, onto an adjacent property.   The owner of the adjacent property sued West Van for the resulting property damage, which it alleged had potentially occurred over a period of forty years.

West Van sought a defence to the underlying action from two of its insurers, Economical Mutual Insurance Company and Intact Insurance Company (collectively, the “Insurers”) under various commercial general liability policies issued by the Insurers since 1998.  The Insurers denied coverage on the basis of the application of environmental liability or pollution liability exclusions contained in the policies.  West Van responded by applying for a judicial declaration that the Insurers were obligated to defend West Van in the lawsuit.

The wording of the exclusion clauses for “Environmental Liability” and “Pollution Liability” varied from one policy period to another for both Insurers.  The Reasons for Judgement contain an appendix setting out the various applicable wordings between 1998 and 2012.   In general, the exclusions removed from coverage any liability arising out of a release of petroleum products and dry cleaning chemicals at, or from any premises, site or location owned by West Van.

West Van argued that the allegations against it, which included claims in negligence, nuisance and statutory claims under the Environmental Management Act (the “EMA”), contemplated multiple sources of liability, some of which were not caught by the exclusions.  More specifically, West Van asserted that the claims brought under the EMA put them at risk of liability for remediation costs arising out of: (1) occurrences of property damage that may be solely attributable to them; (2) concurrent acts or omissions committed by them; (3) contributory acts or omissions; and (4) occurrences of property damage that resulted exclusively from the conduct of predecessor third parties, for which West Van may be retroactively liable by virtue of the EMA.  West Van argued that the exclusions did not oust coverage for “concurrent liability, contributory liability and/or retroactive liability”.  As such, there was a mere possibility that the claims could be covered under the policies and the Insurers were therefore obligated to provide West Van with a defence in the underlying action.

The Insurers argued that the claims in the underlying action fell directly and unambiguously within the scope of the exclusions, and accordingly the Insurers were not obligated to defend or indemnify West Van from any liability that may be found against them in the underlying action.  In support of this position, the Insurers relied on three recent cases in which Canadian courts had been willing to uphold denials of coverage on the application of similar environmental liability and pollution exclusions.  The Insurers also denied that the claims against West Van included allegations that the contamination resulted from the acts of previous owners (retroactive liability) or from a concurrent or contributing cause.  The Insurers took the position that “the true nature and substance of the action alleged property damage arising from migrating petroleum products and dry cleaning chemicals”, which were clearly pollutants within the scope of the exclusions.

The Court accepted West Van’s assertion that the invocation of the EMA in the pleadings created the possibility of a finding of “retroactive liability” against West Van, that being liability arising from pollutants that were placed or used on West Van’s property prior to its ownership that caused damage to the adjacent property.  The Court then found that this claim for retroactive liability against West Van was not clearly and unambiguously excluded from coverage by the wording of the exclusions.   More specifically, the Court found that the exclusions were silent on the issue of retroactive liability for property damage that arises from an occurrence brought about by an independent third party, but are attributable to West Van by virtue of its status as a subsequent owner or operator of the property.

The Court also found that the exclusions did not clearly address the issues of concurrent liability and contributory liability.  The Court cited the Supreme Court of Canada decision in Derken v. 539938 Ontario Ltd., 2001 SCC 72, in reiterating that if an insurer wishes to exclude coverage where covered perils operate concurrently with excluded perils, it has to expressly do so in the policy.  The Court noted that other exclusions contained in the policies stated that the exclusion applied regardless of “whether other causes acted concurrently or in any sequence”.  This qualifying wording was not contained in the environmental and pollution liability exclusion clauses relied upon by the Insurers.  The Court found that the ambiguity in the application of the exclusions warranted a finding of a duty to defend in favour of West Van.

In holding that the exclusions did not apply to bar coverage, the Court distinguished three recent cases in which Canadian Courts, including the BC Court of Appeal, have held similar exclusions to be applicable in very analogous circumstances.  The Court distinguished these cases on the basis that the true nature or substance of the allegations in those cases, although factually inclusive of pre-existing pollutants, were nonetheless focused on fault-based liability against the insureds, as distinct from the allegations of “retroactive liability” advanced in the present case.

In order for an exclusion clause to oust the duty to defend, it must clearly and unambiguously apply to all of the claims made against the insured.  As long as there is a mere possibility that even one of the claims is not clearly and unambiguously excluded, that will be sufficient to trigger a duty to defend.  The risk to insurers in this regard can be significant in light of the cost to defend complex claims that may continue for years in litigation.

This ruling serves as notice to all insurers that their pollution and environmental liability exclusions may not exclude coverage for claims under the EMA and similar legislation across Canada.  As allegations of a breach of statutory duty under the EMA are commonly plead in contamination claims, it is incumbent on insurers to ensure that the wording of their pollution and environmental liability includes an express reference to claims under the EMA, or similar legislation, if they wish to continue to deny coverage for these claims.  The decision also serves as another reminder to insurers that our courts are not prepared to exclude coverage for concurrent causes unless insurers have included explicit wording to do so in their policies. 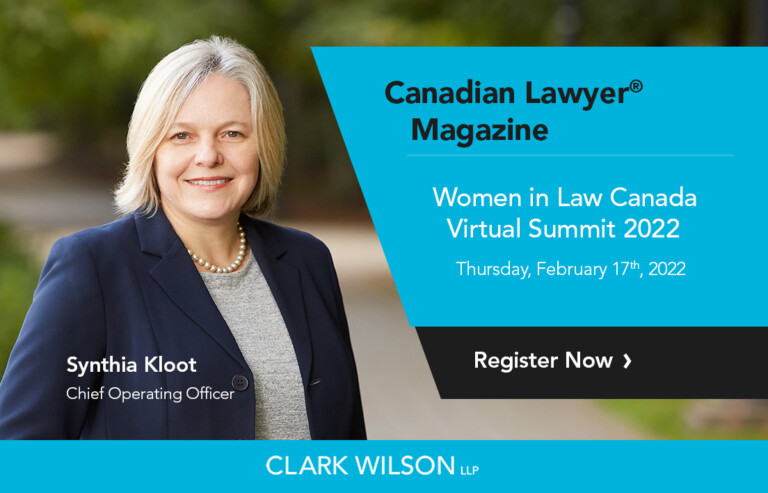