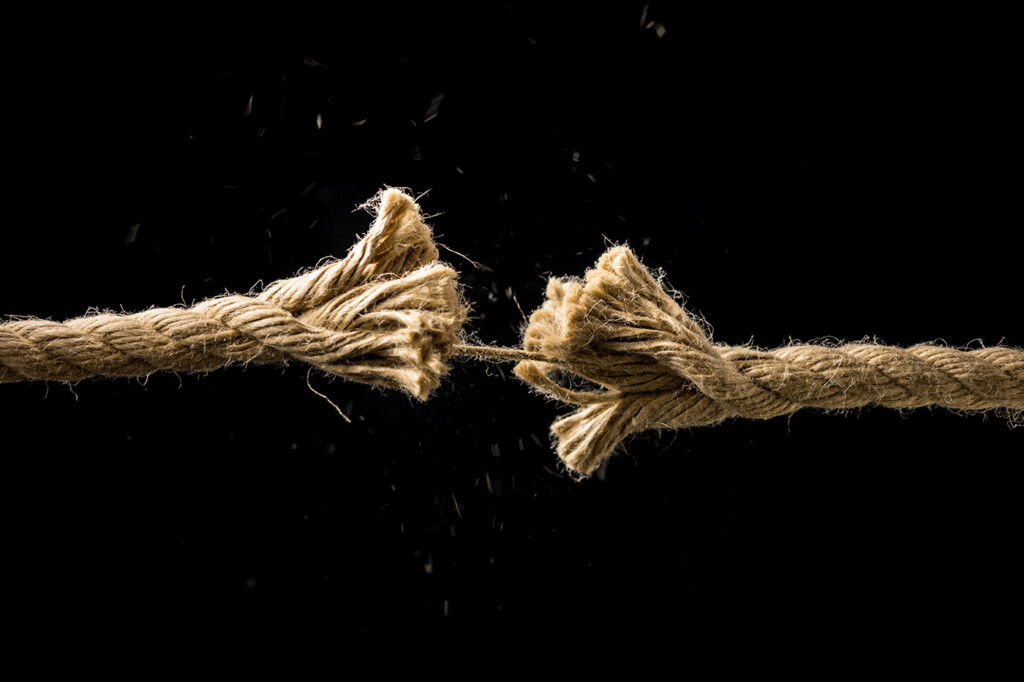 Recently in Drechsler v. Canadian Northern Shield Insurance Company, 2021 BCSC 1673, the BCSC had the opportunity to consider a fresh argument when determining whether the failure to disclose a material change in risk would void the policy.  The Plaintiff argued that she need not accept notice of changed conditions from local authorities at face value and she was entitled to investigate the allegations before notifying her insurer.

The facts of the case are as follows. The Plaintiff’s house was destroyed by fire and her insurer, CNS, denied coverage on the basis that the Plaintiff failed to disclose a material change in risk.  The house was rented at the time of the fire and a marijuana grow operation was discovered on the property a few weeks before the fire.  The tenant was charged with a criminal offence relating to the cultivation of marijuana.

The Plaintiff did not advise CNS about the municipality’s letter or the discovery of a grow operation at the property.  CNS took the position that the discovery of a grow operation, coupled with the termination of power and posting of the notice, constituted a material change in risk and the Plaintiff was obliged to notify CNS pursuant to Statutory Condition 4.  CNS said that if it had been notified of the change it would have cancelled the policy.

At a summary trial, the Plaintiff’s claim was dismissed. The court concluded that the municipality’s letter put the Plaintiff on notice about a material change in the risk associated with the property that she failed to disclose to CNS.

The Plaintiff took the position that the letter from the municipality contained unsubstantiated allegations and on this basis the test was not met because the change was not material and she did not have the requisite knowledge.  She said she need not simply rely on the contents of the letter from the municipality at face value and that it was reasonable for her to ascertain the accuracy of the letter before she reported any change to CNS.  She went to the property a few day after receiving the letter and she could not access the home to confirm the allegations because it was cordoned off.

The court concluded that, while the Plaintiff was unable to personally determine that a grow operation had been located in the property, she knew there had been some police activity.  This was confirmed by her site visit.  Accordingly she had the requisite knowledge that there had been a material change.  The court did not agree that the Plaintiff’s obligation to disclose a material change in risk requires that she is presented with evidence of the quality that would be acceptable in a court proceedings.

With respect to whether the Plaintiff promptly notified CNS, the court concluded that she was required to notify CNS within a few business days of receiving the letter from the municipality.  The court held that “promptly”, in the context of Statutory Condition 4 means “readily or at once or immediately”.

In summary, the case provides useful guidance regarding how to weigh the insured’s understanding when considering whether a change in risk is material.  It also clarifies that for a change to be within the control of the insured, the insured need not be in possession of the property.  Further, insureds should be mindful that the requisite “prompt” notice means readily or immediately.