We are pleased to announce that our Emily Clough has received the tremendous honour of being nominated as one of eleven businesswomen for the YWCA Women of Distinction Awards taking place on May13th . This award recognizes individuals whose outstanding activities and achievements contribute to the well-being and future of our community. Emily is committed to using her role as a lawyer to effect change. She is the Attorney General of BC’s appointee to the Board of Directors of the British Columbia Law Institute, in which role she encourages law reform for the protection of the vulnerable. She has contributed to law reform projects for the Alzheimer Society of BC for over a decade. She is a volunteer with Access Pro Bono’s Wills Clinic, where she helps low income seniors and people with terminal illnesses attend to their legal affairs. Congratulations Emily! 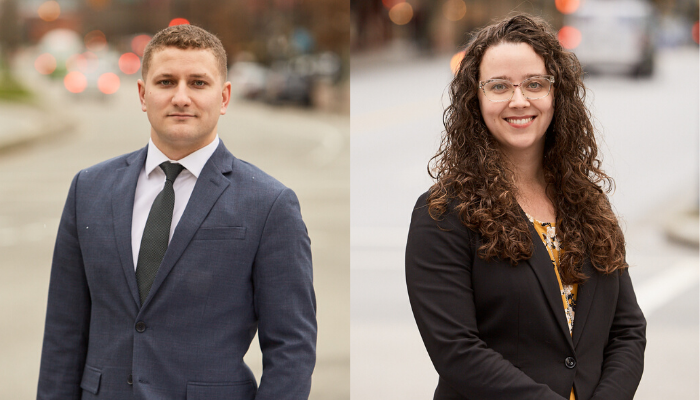