Clark Wilson LLP ranked in the top 20 on BIV’s “Top mining mergers and acquisitions of 2012” list by dollar value. The list recognizes agents and advisers to target and acquiring publicly traded companies. With mostly national and international firms disclosed, BC’s law firm for business featured prominently with a $137 million deal. 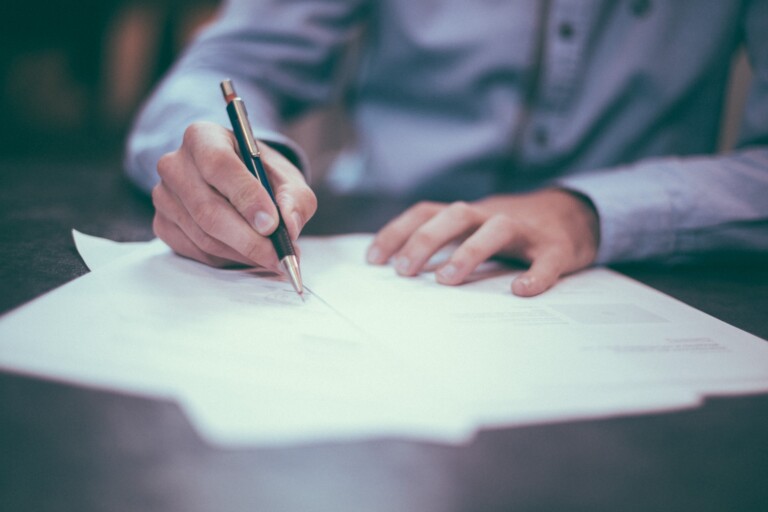