*An earlier version of this paper was prepared by another Clark Wilson lawyer, Robert J. Lesperance.

In 1994, British Columbia’s Insurance Act was revised to provide for a mandatory appraisal procedure in cases of certain quantum disagreements between insurers and insureds. Over the past 14 years the appraisal process has become an important mechanism for resolving many disagreements between insurer and insured, largely due the efficiency and costeffectiveness it provides.

On April 30, 2008, the B.C. government introduced Bill 40, the Insurance Amendment Act, 2008, a 91-page document that will substantially change a number of key rules in B.C. insurance law. The proposed amendments, representing the first substantive revision to the Insurance Act since the 1960s, seek to harmonize the act with contemporary insurance practices in B.C. and across Canada. 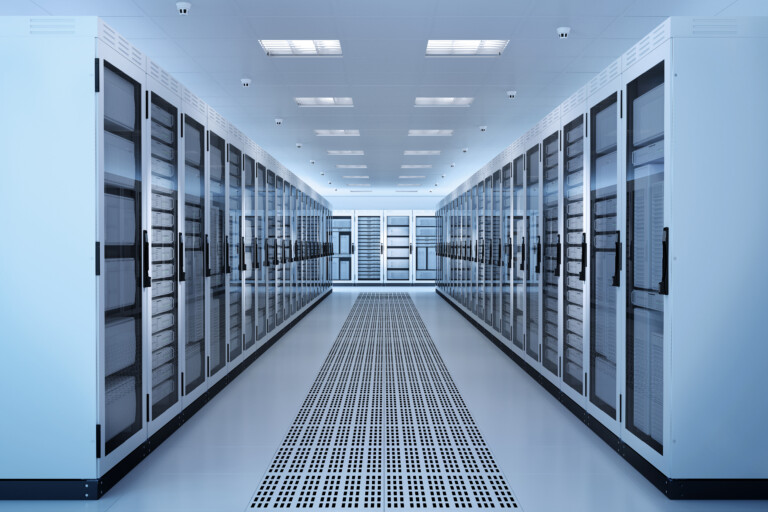