On January 10th of this year, the Criminal Justice Branch (“CJB”) issued a statement that it would not be approving any regulatory charges against Babine Forest Products (“Babine”) in respect of the January 20, 2012 fire and explosion at Babine’s mill in Burns Lake, BC, which claimed the lives of two workers and injured 20 others (the “Incident”). The basis for CJB’s decision not to proceed with regulatory charges against Babine (the “CJB Decision”) was its finding that the investigation conducted by WorkSafeBC into the Incident, was flawed.

WorkSafeBC gathered evidence and conducted its investigation at the Babine mill from January 26 – April 19, 2012. The investigation concluded in November 2012 and on September 4, 2013, WorkSafeBC submitted a Report to Crown Counsel recommending charges against Babine under the Workers Compensation Act (the “WCA”). The charges were:

WorkSafeBC did not recommend charges against individuals, or charges under the Canada Criminal Code.

In order to proceed with the charges, Crown Counsel had to be satisfied that: (a) there was a substantial likelihood of conviction; and (b) a prosecution was required in the public interest.

After examining the evidence presented by WorkSafeBC, Crown Counsel concluded that (a) the manner in which WorkSafeBC had conducted some of its investigation would make it likely that significant evidence would be inadmissible in court; and (b) without all of the evidence being admissible, Crown Counsel would not be able to prove the mechanics of the fire and explosion.

Crown Counsel then considered whether the remaining admissible evidence could support other potential offences under provincial legislation and concluded that it did but that Babine would likely be able to claim a due diligence defence on the basis that:

As a result of the above, CJB opined that it could not proceed to lay charges against Babine as there was no substantial likelihood of conviction.

WorkSafeBC has extensive powers under the WCA, including power under s. 185 to make certain warrantless seizures.

The problem with WorkSafeBC’s investigation into the Incident is that WorkSafeBC failed to limit its exercise of the warrantless inspection powers given to it under s. 185 of the WCA and to follow the framework for the admissibility of evidence in relation to regulatory investigations as set out in the 2002 Supreme Court of Canada decisions in R. v. Ling and R. v. Jarvis. These two cases dealt with tax offences under the Income Tax Act and the issue was whether evidence obtained during audits pursuant to the Income Tax Act could be used to further investigation or prosecution of offences under s. 239(1) of the Income Tax Act without violating the taxpayer’s rights under the Charter of Rights and Freedoms (the “Charter”). The Supreme Court held that it could not, and that an individual whose audit subsequently became an investigation, was entitled to the same Charter protections as an individual who is faced with an investigation from the outset.

Applying the above reasoning, when the dominant purpose of WorkSafeBC’s investigation of the Incident shifted from determining the cause of the explosion to collecting evidence for the purpose of establishing the regulatory offences, WorkSafeBC should have complied with Charter rules in the gathering of evidence, instead of using its warrantless administrative inspection powers. For example, WorkSafeBC should have cautioned interviewees about their right to remain silent.

In addition to the issues of admissibility, the CJB also identified challenges arising from unexplored avenues of investigative inquiry and conflicting expert opinion on the cause of the explosion as issues that led to its decision not to approve charges.

Aftermath of the CJB Decision

The Incident dealt a devastating blow to Burns Lake as the Babine mill had been the mainstay of the local economy since its opening in 1974 and when the CJB announced its decision, there was considerable public anger that no one was going to be held accountable for the Incident and the ensuing deaths and injuries.

As a result of the public outcry, Premier Clarke directed John Dyble, Deputy Minister to the Premier, Cabinet Secretary and Head of the Public Service, to review the issues surrounding WorkSafeBC’s investigation into the Incident. This report which was released on February 6, 2014 (the “Report”), can be found here.

The Report noted that while WorkSafeBC had acted with the appropriate motivation and in the public interest and had conducted a very significant and extensive investigation, resulting in over 40,000 individual pieces of evidence, the investigative techniques employed by WorkSafeBC fell short of what was needed for successful regulatory investigation and prosecution. The Report also noted that there were shortcomings in the interactions between WorkSafeBC and CJB, and that there was a lack of processes for internal communication at WorkSafeBC.

The Report contains recommendations for improvement in three broad areas:

It is hoped that these recommendations will be implemented and that this will prevent a recurrence of the shortcomings that led to charges not being laid against Babine.

WorkSafeBC has just announced that it has imposed an administrative penalty of $97,500 against Babine. Together with a claims cost levy, the total fine against Babine is approximately $1 million. At the time of writing this article, it is the author’s understanding that Babine intends to appeal the fine. 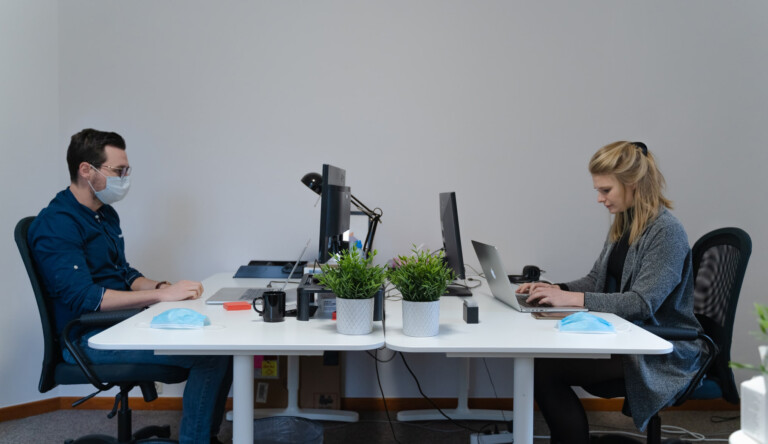