The Begbie Trophy is a trophy donated by the superior court judges of British Columbia to the law school that wins the annual competitive moot between BC law schools.

Clark Wilson would like to congratulate our Kevin Tjia on being a member of the victorious UBC moot team and for receiving the highest score on oral submissions for the competition.  Out of 12 counsel from both the University of British Columbia and the University of Victoria, Kevin received the highest individual score of 85.3.  Kevin is a second year law student at UBC and will be joining Clark Wilson this May as a summer student.

Congratulations to Kevin and his UBC team! 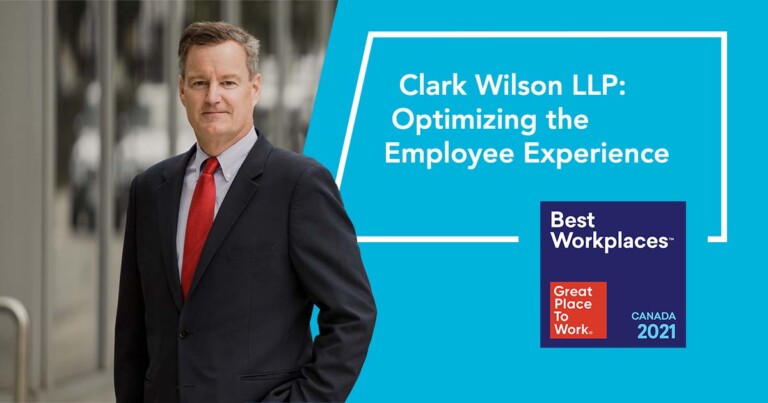