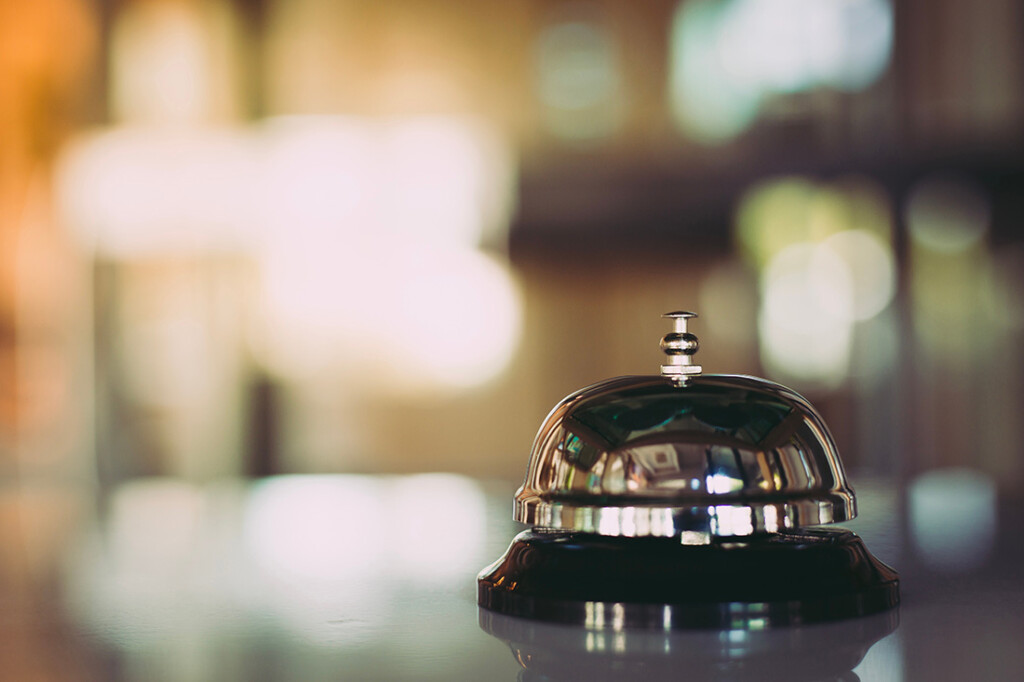 The Hilton Worldwide decisions involve appeals of a decision of the Registrar of Trademarks in which Miller Thomson LLP sought cancellation of a registration for the WALDORF-ASTORIA trademark on the basis of non-use within the previous three years. “Use” in this context requires the owner of a registration to show that its services were performed in Canada during the relevant period of time. Hilton Worldwide was unsuccessful before the Registrar, but successfully overturned that decision on appeal to the Court.

The decision attracted interest among trademark owners and practitioners in Canada, as providers of hotel and motel services can face difficulties showing use in Canada; such providers must physically deliver aspects of these services in a particular geographical location, but often primarily cater to consumers who reside in, and place orders from, outside of that location. Courts have not always taken a sympathetic view of this challenge: in Motel 6 Inc. v. No. 6 Motel Ltd. [1982] 1 FC 638 (FCTD) (“Motel 6”), the Court held that motel services were not “performed” in Canada, even where evidence showed that Canadians stayed in motels located in the US and booked reservations for those motels from Canada. According to the Court in Motel 6, there must be some business facility in Canada for use of a trademark to occur in Canada in association with “motel services”.

Likewise, some recent decisions of the Canadian Trademarks Opposition Board (“TMOB”) have distinguished between “hotel services” and “hotel reservation services” in similar non-use proceedings. The TMOB has held that, where both of these services are included in a statement of registered services, the “hotel services” must be performed by a hotel physically located in Canada, whereas “hotel reservation services” can be performed online, for example, through the use of a hotel’s website in Canada or through third-party booking services used by Canadians (see, for instance, Stikeman Elliott LLP v. Millennium & Copthorne International Ltd., 2015 TMOB 231 (“M Hotel”) and Maillis v Mirage Resorts Inc, 2012 TMOB 220). These TMOB decisions follow comments in obiter in Motel 6 (at para. 40) which suggest that the Court made a similar distinction between “motel reservation services” as distinct from “motel services”.

However, in Hilton Worldwide FC, the WALDORF-ASTORIA registration included claims for only “hotel services.” The Court also found that, at the time the registration issued in 1998, the Canadian Intellectual Property Office’s Goods and Services Manual (the “Manual”) did not list separate entries distinguishing “hotel services” from related services such as hotel booking services or hotel reservation services. In part based on this evidence, the Court found that “hotel services” could have included hotel reservation services, which were offered online to Canadians in conjunction with a rewards program which could be used by consumers in Canada. The Court of Appeal affirmed this finding, concurring that “it was an error for the Registrar to interpret the scope of a registration from the pre-internet era in light of the wording of the current version of the Manual” (at para. 104).

As a result of this expanded understanding of the description “hotel services”, the Court found that Canadians had received a benefit from services that fell within “hotel services” and that the registered owner had performed these services through direct contact with Canadians. These services included allowing for booking reservations online, and by allowing guests to pre-pay for stays at the hotel’s US location. As found by the Court of Appeal, “as long as some consumers, purchasers or members of the public in Canada receive a material benefit from the activity in issue, it will amount to the performance of the service in this country” (at para. 115). The Court found – and the Court of Appeal affirmed – that the provision of these benefits to approximately 1300 Canadians distinguished this case, on the facts, from prior decisions such as M Hotel.

Notably, the Court of Appeal found that the Court erred in finding that providing “loyalty points” to guests who booked rooms via an associated loyalty program (redeemable at non-WALDORF-ASTORIA hotels in Canada) constituted performance of a service in Canada. There was no evidence that these points were earned at the time a room is booked, rather than when a customer stayed at the hotel – the latter action of which would occur outside of Canada (at para. 134). Yet the Court of Appeal found that, in any event, Canadians can and do enroll separately in the loyalty program, which constitutes the performance of a service in Canada (para 136). As a result, the Court of Appeal found this error to be palpable but not overriding, and therefore the error had no effect on the outcome of the Court’s decision.

The internet was in its infancy at that time, and was not available to the general public in the way that it is now. There was also no concept of online commerce when the definition of “use” was introduced into the Trademarks Act in 1953, and that definition has remained substantially the same since that time (at para. 140).

As a result, the concept of trademark use “must adapt to accord with 21st century commercial practices” (at para. 142).

The decisions in Hilton Worldwide FC and Hilton Worldwide FCA show the difficulties some owners of registered trademarks face when required to show “use” of their trademarks in Canada, particularly where the nature of their industry or the performance of their services online can make it difficult to show “use” through the traditional means of doing so. However, these decisions also show that the Courts are aware of these challenges and willing to consider the applicable law in a flexible manner which accords with the realities of current commercial practice. That said, there are limits to the concept of trademark use, and this concept is not “open-ended”. Ultimately, subsequent decisions on this point will highly depend on the quality of the evidence submitted by the owner, and the specific nature of the facts at issue.