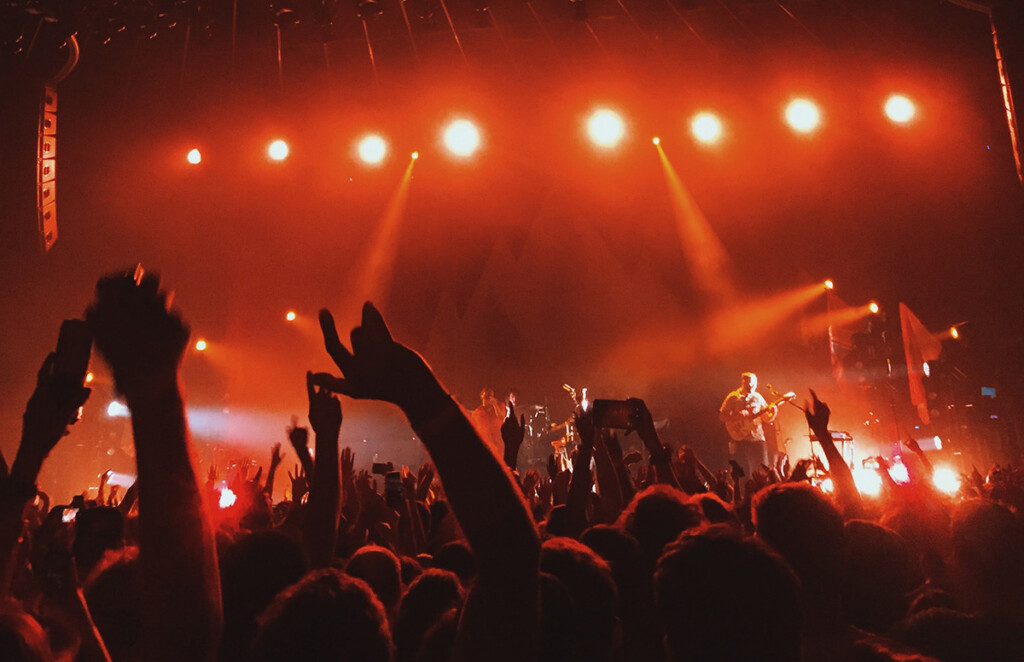 On February 9, 2021, THE Incorporated – better known as “The Tragically Hip” or “The Hip” – filed a Statement of Claim (the “Claim”) in Canada’s Federal Court, alleging trademark infringement, copyright infringement, passing off, and other causes of action against Mill Street Brewing. The Claim has been previously reported in Canadian media.

The Hip’s Claim largely involves Mill Street’s “100th Meridian Amber Lager”. The band has alleged that Mill Street has named and marketed its beer in a manner that deliberately creates an association between the band and its hit single “At the Hundredth Meridian”, without authorization. In particular, the Claim alleges that Mill Street, through marketing efforts on social media, created direct associations between the band and the beer, and redoubled those efforts in periods that correspond with the band’s most significant concerts and live streams. Some of these social media posts allegedly included The Hip’s album covers, over which the band claims ownership of copyright.

The cultural significance of this Claim may not be readily apparent for non-Canadians. In case you happen to be (tragically) non-Canadian: The Tragically Hip was a rock band that enjoyed incredible success across Canada prior to the untimely death of lead singer, Gord Downie, from brain cancer on October 17, 2017. The Hip was a quintessentially Canadian band, considered by many Canadians to be a shared and sacred cultural touchstone. Many of their songs, including “At the Hundredth Meridian” and “Bobcaygeon”, explicitly take place in Canadian settings and refer to Canadian locations. In doing so, they defied convention – for comparison, most successful Canadian entertainers achieve their major success in the US by playing to Americans and American cultural touchstones, and (with some notable exceptions) playing down their Canadian roots.

Canadians’ familiarity with The Hip is difficult to exaggerate. The band’s final show on August 20, 2016 was aired live, without commercial interruption by the CBC, Canada’s national public broadcaster. The Canadian Prime Minister attended the concert, which was also viewed through various media by over 11 million Canadians, or about a third of all Canadians. In other words, the conduct alleged in The Hip’s Claim could be considered by many Canadians to be akin to killing a sacred cow or desecrating a tomb.

It is unlikely that this cultural significance is lost on the remaining members of The Hip. The Statement of Claim expressly notes that Mill Street was acquired by Labatt Brewing Company, a subsidiary of the Belgian multi-national brewing company Anheuser-Busch InBev SA/NV, on October 9, 2015. This acquisition (and the nationality of the parent company) are not clearly relevant to the trademark and copyright claims raised by The Hip. These facts do, however, help to frame the dispute as an instance of foreign conglomerate allegedly co-opting the success of beloved Canadian heroes.

Moreover, the Claim heavily emphasizes allegations that “Mill Street deliberately amplified [its 100th Meridian marketing] efforts during The Tragically Hip’s final and nationally celebrated tour, which was precipitated by the announcement that the band’s iconic frontman, Gord Downie, had been diagnosed with terminal cancer.” The Claim devotes eight paragraphs and over two pages to the announcement of the singer’s diagnosis, the band’s final tour, and the nationally broadcast final show. Further, many of the specific allegations raised in the Claim relate to Mill Street’s marketing activities, which allegedly took place on the day of this final show.

The allegations raised in the Claim (which can be seen here) have not been proven in Court. It remains to be seen how Mill Street will respond to the dispute, which poses significant legal as well as public relations challenges but many Canadians – and not just Canadian trademark practitioners –  will likely follow this dispute with interest, as it progresses. 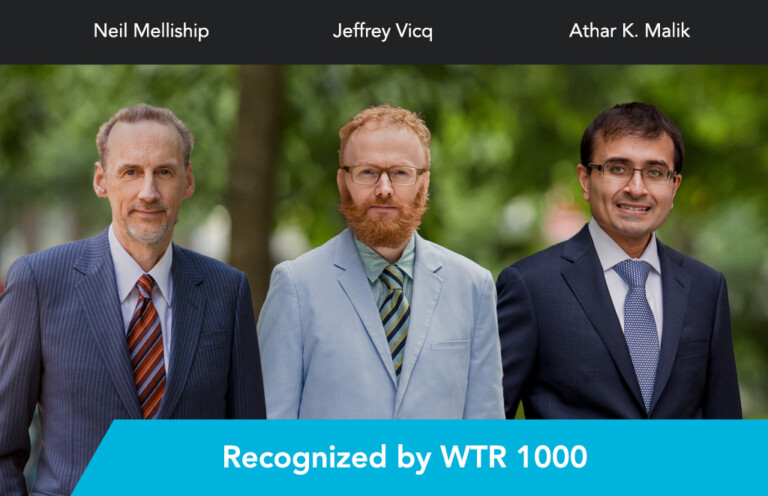 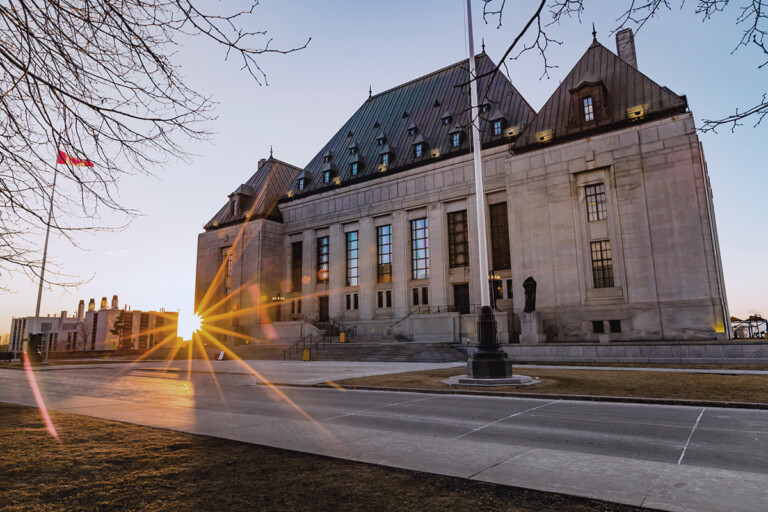