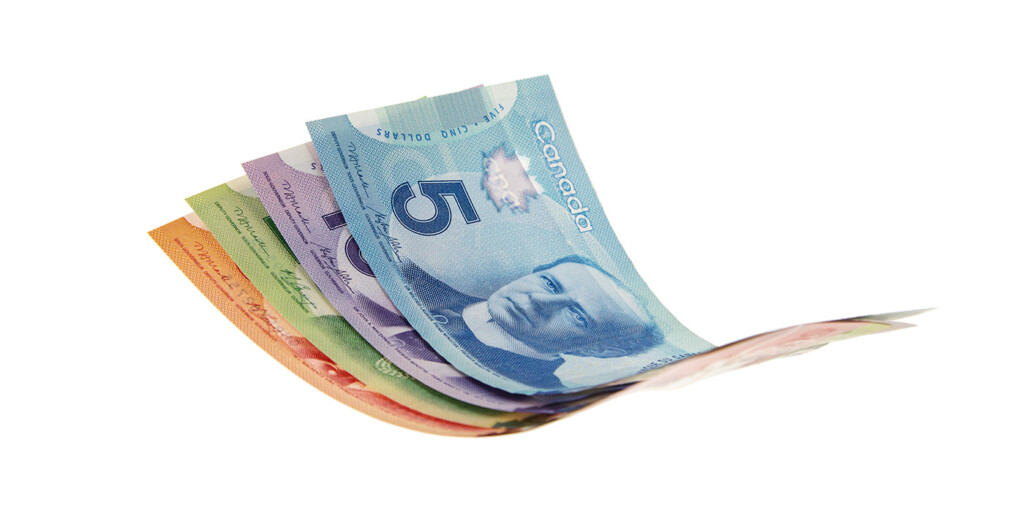 On Monday, April 19 (“Budget Day”), Canada’s Minister of Finance Chrystia Freeland delivered Canada’s first full Budget since 2019, providing the Government’s analysis of the impact of the Covid-19 pandemic on our national finances and putting forward its plans and projections as we move forward.  While the present government is a minority, the leader of the NDP has indicated that his party prefers to vote in favour of the Budget rather than triggering an election in the midst of a pandemic.  As a result, it seems reasonable to expect that the devil will be in the details, with many of the proposals subject to public consultations, further discussion and refinement, and draft legislation to come.

The theme of the Budget is that of spending, primarily with a view to supporting pandemic recovery and future economic growth, with very little in the way of tax changes of broad application.  This release is to provide a brief outline of many of the non-Covid tax changes that have been proposed, either in detail or for purposes of future consultation.  The principal Budget document runs over 700 pages and includes a wide range of often highly complex initiatives, while the summaries which follow here are necessarily at a very high level and general in nature, and does not include discussion of all of the measures proposed.  Readers seeking more detail should review the actual Budget document[1], and should consult their own professional advisors with respect to possible impacts of the proposals on their own situations.

The Budget document contains an extensive array of spending measures in relation to the pandemic fight, both new measures and continuations and modifications of existing measures.  These measures will be addressed in a separate posting, and are not discussed here.

The Budget also proposes a number of initiatives in the international tax sphere which reflect those arising from the “base erosion and profit shifting” (“BEPS”) work undertaken by the Organisation for Economic Co-operation and Development (“OECD”).

Finally, the Budget business and international proposals include a number of administrative and disclosure changes intended to enhance the ability of the Canada Revenue Agency (CRA) to audit taxpayers and collect tax debts.

These rules would apply to transfers of property on or after Budget Day.

In addition to Covid-related measures, the Budget contains a number of comparatively minor personal tax proposals.  While comparatively modest, these changes are quite detailed.  Interested readers should consult the Budget document for specifics applicable to situations in which they are interested.

Changes in this area range from fundamental shifts in the treatment of e-commerce transactions to very technical changes.

[1] Links to online and PDF versions of the document may be found at https://www.budget.gc.ca/2021/home-accueil-en.html (retrieved 2021-04-19).  For greater details with respect to the proposed measures discussed in this posting, see Annex 6 to the Budget document.