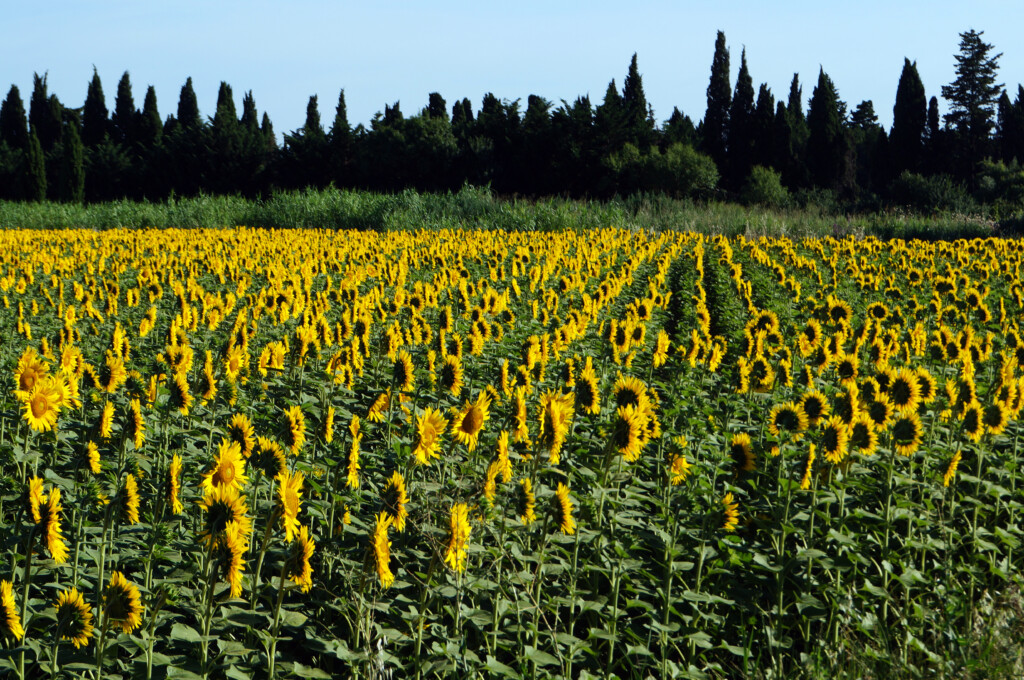 The Duty To Follow The Wishes of The Deceased and “CIFSA”

Upon the death of an individual in British Columbia, unlike other Canadian jurisdictions, there can exist a legal duty upon the person charged with disposing of a deceased’s remains to follow the deceased’s final wishes with respect to their remains (as we’ve blogged about previously). However, such wishes only become binding, under section 6 of the Cremation, Interment and Funeral Services Act (“CIFSA”), when they:

(a) are outlined within a will or a cemetery or funeral services contract;

(b) do not fall afoul of the Human Tissue Gift Act, which prohibits the sale of human tissue in certain circumstances;

(c) and are not unreasonable, impracticable or likely to cause hardship.

Generally, it will be the executor named in the deceased’s will that has control of their remains and the responsibility to arrange a funeral (though others may apply to the court for that right under CIFSA, or be so entitled if no executor was named). That executor would therefore be under a legal duty to follow the wishes of the deceased in relation to their remains, if those wishes complied with the criteria described above in CIFSA. However, the task of an executor in these circumstances can be a difficult one. The executor may be pressured by various family members or friends of the deceased to make funeral arrangements other than those intended by the deceased, often for religious reasons. Further, the decision is often highly time sensitive, and there may not be time for the executor to seek guidance on their rights and responsibilities.

So, what occurs if a deceased person had indicated a desire to be buried, and an executor instead cremates the remains? Or vice versa?

Civil Liability of The Executor

An examination of CIFSA reveals that the legislation prescribes no penalty for failing to carry out the deceased’s wishes, even though such wishes are “binding” under section 6. Further, CIFSA exempts itself from the Offence Act, which contains general penalties for contravening legislation in British Columbia. CIFSA does create a penalty for failing to dispose of remains by either cremation or internment, but as long as the remains are disposed of in one of those two ways, one would not fall afoul of the provision. This also accords with the traditional common law duty in these circumstances, to ensure the body was disposed of in a “dignified fashion”, under which burial and cremation are both considered satisfactory.

In the common law, an oft-repeated legal maxim is that “there is no property in a dead body”. However, courts have traditionally recognized that the duty to dispose of a deceased’s remains carries an incidental right to the possession of those remains. Where that right of possession is interfered with, courts have in the past allowed an action for trespass (see, e.g., Edmonds v. Armstrong Funeral Home Ltd., [1931] 1 D.L.R. 676 (A.C.A)). A trespass can give rise to a claim for damages, and these damages have often been for mental suffering in relation to the wrongful act.

Cremation, then, as a “wrongful” disposition of remains, against the wishes of the deceased, could constitute such a trespass, and give rise to damages for mental suffering. However, it is difficult to see how an action for trespass could be maintained if the executor in question was entitled to control of the remains and their disposition under CIFSA, and therefore had possessory rights in them.

b) Negligence and Intentional Torts

A claim in negligence against the executor may face further obstacles. The breach of a statutory duty does not automatically give a right of recovery in negligence in Canada; at most, contravening section 6 of CIFSA would be “evidence of negligence”. Further, any allegation that the standard of care of an executor in these circumstances had not been met would be hampered by the fact that cremation has been deemed a “dignified” means of disposing of a human body in Canada (see Saleh v. Reichert, [1993] 104 D.L.R (4th) 384 (O.N.S.C), at para 14).

There is also the issue of whether other individuals even have standing to bring a claim; simply, the party most directly affected by the disregard of the deceased’s wishes is the deceased themselves, and the duty section 6 of CIFSA creates would arguably be owed only to them. Civil claims by family members or friends of the deceased may therefore be barred on this basis. Further, uncertainties surrounding the proof of damages (damages based, perhaps, on the psychiatric injuries that may occur to the affected parties) could form another barrier to liability.

Outside negligence, any suit based on an intentional tort, such as the infliction of emotional distress, would also require a demonstrated intent to harm the plaintiff on the part of the executor. Such claims may also be forestalled by the same issues surrounding damages and standing outlined previously. For these reasons, an executor’s exposure to civil liability for a breach of section 6 of CIFSA seems muted at best.

Criminal Liability of the Executor

However, a breach of the statutory duty in section 6 of CIFSA may entail more severe consequences for  an executor. Section 182 of the Criminal Code , R.S.C 1985, c-46, provides that:

(a) neglects, without lawful excuse, to perform any duty that is imposed on him by law or that he undertakes with reference to the burial of a dead human body or human remains, or

(b) improperly or indecently interferes with or offers any indignity to a dead human body or human remains, whether buried or not,

is guilty of an indictable offence and liable to imprisonment for a term not exceeding five years.

On the wording of this provision, then, the failure to carry out the burial wishes of the deceased could conceivably be a breach of a “duty imposed by law….with reference to the burial of a dead human body or human remains”, if such wishes complied with section 6 of CIFSA. An executor, or another individual charged with the disposition of human remains, could therefore be subject to criminal liability for disregarding the deceased’s burial wishes and cremating the remains instead.

Given the recent origins of this duty under CIFSA in British Columbia, and its uniqueness in Canada, however, such a failure has yet to be considered by the courts as a basis for criminal prosecution.  The likelihood of a prosecutor electing to lay charges in such a circumstance may be slim. This stems from the fact that the executor’s decision to cremate would be otherwise lawful, and that it is often difficult to identify who is directly harmed by such an act.  However, given egregious circumstances, charges are conceivable.

Ultimately, then, in light of the unique legal emphasis placed on the wishes of the deceased in British Columbia by CIFSA, it remains unclear what, if any, consequences would flow from an executor’s decision to disregard those wishes when disposing of their remains. As outlined above, a civil claim would face many challenges, which, collectively, would make such a claim unlikely to succeed. The prospect of criminal liability, however, though slight, strongly suggests that executors should take special care to follow the legally-binding wishes of the deceased under CIFSA when deciding the difficult question of how to dispose of their remains.