While baseball’s fall classic has recently wrapped up, change-ups and knuckleballs are still being tossed through the autumn air by the Canadian Intellectual Property Office. The office – known as CIPO – oversees the administration and processing of intellectual property rights applications and registrations in Canada. Recently CIPO has both proposed and made a number of revisions to its practices impacting Canadian IP applicants and rights-holders alike.

In the patent space CIPO has conducted, and continues to conduct, consultations concerning changes to its Manual of Patent Office Practice and the Patent Rules. The changes proposed concerning the Patent Rules are particularly extensive, having originated from suggestions of the government’s Standing Committee for the Scrutiny of Regulations. The changes include the provision of additional guidance respecting patentable subject matter; the provision of clarity with respect to administrative aspects of the examination process; alterations to the process for amending patent applications following rejection; the introduction of safeguards for applicant interests in the face of a failure to meet procedural requirements; amendments to disclaimer practice; provisions to more clearly permit the Patent Appeal Board to deal with defects beyond those contained in a final Action; and general revisions to the language of the Rules and the Manual to add legal clarity and simplify processes. Many of the changes being introduced help bring Canada’s processes and procedures more in line with those of the Patent Law Treaty, an international treaty to which Canada has not yet acceded, though it is considering doing so.

CIPO has also commenced investigations into extending its Patent Prosecution Highway (“PPH”) initiative. The PPH program was introduced between CIPO and its U.S. counterparts in January 2008, and has served to accelerate the examination of local patent applications where examination has already occurred in the U.S. Though the investigations are in a fledgling stage, current prospects for Canadian PPH extension include Japan, Denmark and Korea.

In the trade-mark space, CIPO has also completed consultations and implemented various amendments, addressing such matters as extending the time for responses to Examiner objections (from 4 months to 6 months); ceasing the practice of alerting applicants to confusing co-pending applications that have a later entitlement date; and amending the processes related to having a transfer of trade-mark rights recognized by the office.

Perhaps most interestingly—in a change that would impact patent and trade-mark filers together with those in the copyright and integrated circuit topography spaces—CIPO is considering amending its various regulations to permit the filing of documents and the acquisition of filing dates on days CIPO is not normally open for business: Saturdays, Sundays and holidays. Though this proposed amendment would allow parties to make a filing and obtain a filing date on any day of the year, CIPO has no plans to amend its dies non practice: as such, a local or international deadline that falls on a weekend or holiday would still be met if the Canadian filing were made on the next day CIPO was open for regular business. Like some of the other changes discussed above, this proposed change is designed to bring CIPO practices in line with those of the regulatory agencies of other jurisdictions, including the United States and Australia. A decision on the possible change is expected some time later this year.

While Canadian rights-holders and their counsel practitioners clearly need to keep abreast of all of these changes, many of them—and particularly those concerning trade-mark opposition proceedings and those indicating a more conservative approach to subject-matter criteria for patentability—will also impact foreign counsel, who often manage proceedings in Canada in the midst of a larger global prosecution and maintenance strategy. In all cases, advice should be sought from Canadian counsel in order to understand how the changes may impact a particular right-holder’s interest. 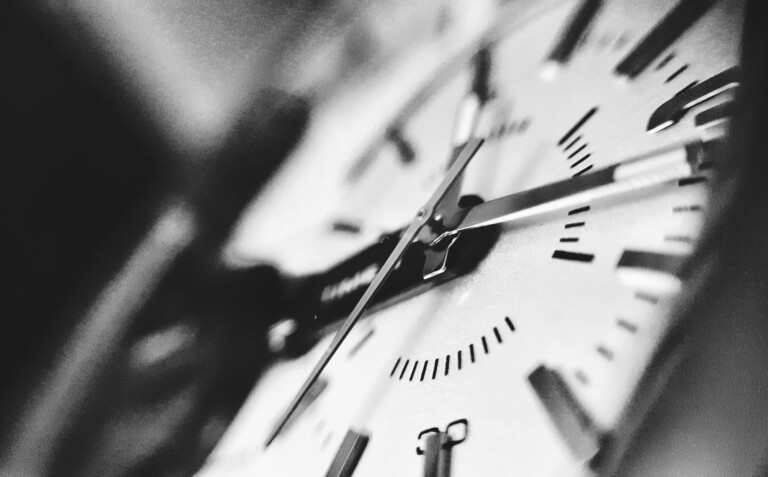