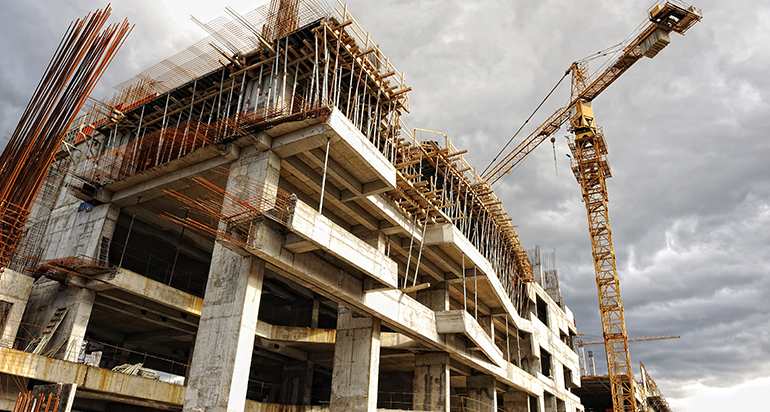 It is all too often during a construction project that issues will arise with respect to delays or extras. Conwest Contracting Ltd. v. Crown and Mountain Creations Ltd. 2021 BCSC 2116 (“Conwest”) affirms the importance of developers and contractors following their contracts to the letter in navigating these issues. If parties do not strictly follow the terms of the contract and disputes arise, courts may rely on party conduct as an interpretive guide—including pre-contract conduct that a party may not have fully considered when signing the contract.

In Conwest, a contractor (the “Contractor”) claimed for extras and progress payments owing under a CCDC-2 (the “Contract”) for excavation and shoring work (the “Excavation Work”) performed for a residential construction project owned by Crown and Mountain Creations Ltd., (the “Owner”). The Owner counterclaimed for delay and the cost of completing the Excavation Work with another contractor. The subcontractor responsible for the shoring work claimed against the Contractor for unpaid invoices.

In deciding the issues, the Court prefaced its reasons noting that none of the parties followed their contract terms fully, or at all, but each party sought to rely on particular contract terms to their benefit. This made the dispute more difficult to resolve, and critically, it meant the Court had to rely more on the parties’ conduct to determine their intentions behind the contract terms.

The Court relied, in part, on the parties’ conduct during tendering and the project, which included the Owner signing a proposal that specifically excluded the work upon which the Extras were based. The Court also found that the Contractor did not cause the delay—it was caused by the unknown conditions and in part by the Owner in their attempts to adjust to the unknown conditions.

However, the Court went on to also allow the Owner’s counterclaim for completion costs. The Owner’s termination did not follow the Contract termination requirements and the Contractor had not fundamentally breached the Contract. Nonetheless, the Court found the termination was lawful in common law as the Owner had a right to terminate for repudiation. The Contractor’s refusal to return to work demonstrated an intention not to be bound to the contract—this amounted to repudiation. Notably, the Court also commented that the Contractor should not have unilaterally halted the work by leaving—they should have fulfilled their obligations and sought payment thereafter in negotiations or through a legal claim.

Insights for Owners and Contractors

Conwest reaffirms that all parties to a construction project should strictly follow the terms of their contract if they wish to rely on those terms when a dispute arises. Failing to do so means the disputes are likely to be more complicated and expensive, and the outcome less certain. If litigation arises, a court may rely on the conduct that the party did not intend to or think would inform their contractual terms.

For contractors, this case emphasizes the importance of strictly following the notice provisions of their contract when seeking to claim extras or anticipating a delay. Further, contractors should be aware that an owner’s failure to make payments does not necessarily mean the contractor can or should unilaterally abandon the work. Rather, the contractor should fulfill its obligations, give notice that it is doing so under protest, and seek payment at a later date, through negotiations or legal action. Failure to do so may result in a repudiation of the contract and trigger the owner’s right to terminate in contract or common law.

For owners, this case emphasizes the importance of strictly complying with their contract termination provisions. Failure to do so could result in an unlawful termination and liability for resultant damages. Owners should also make clear at the outset of a project the responsibilities and risks they wish to allocate between the contractor and themselves. 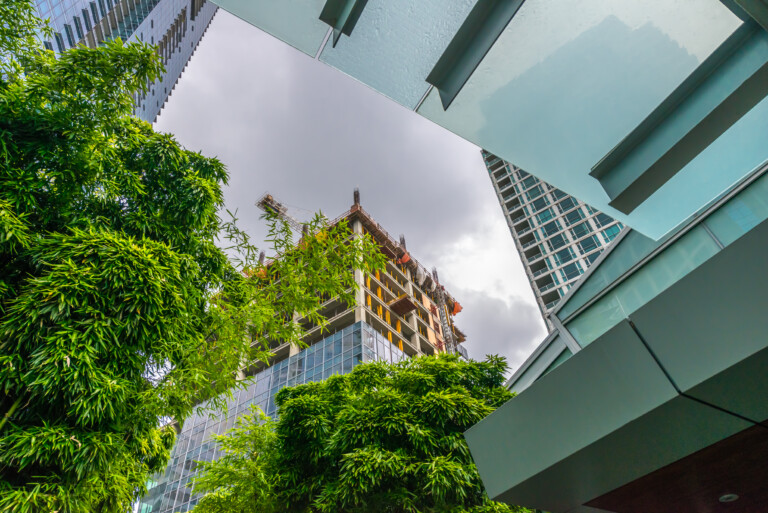