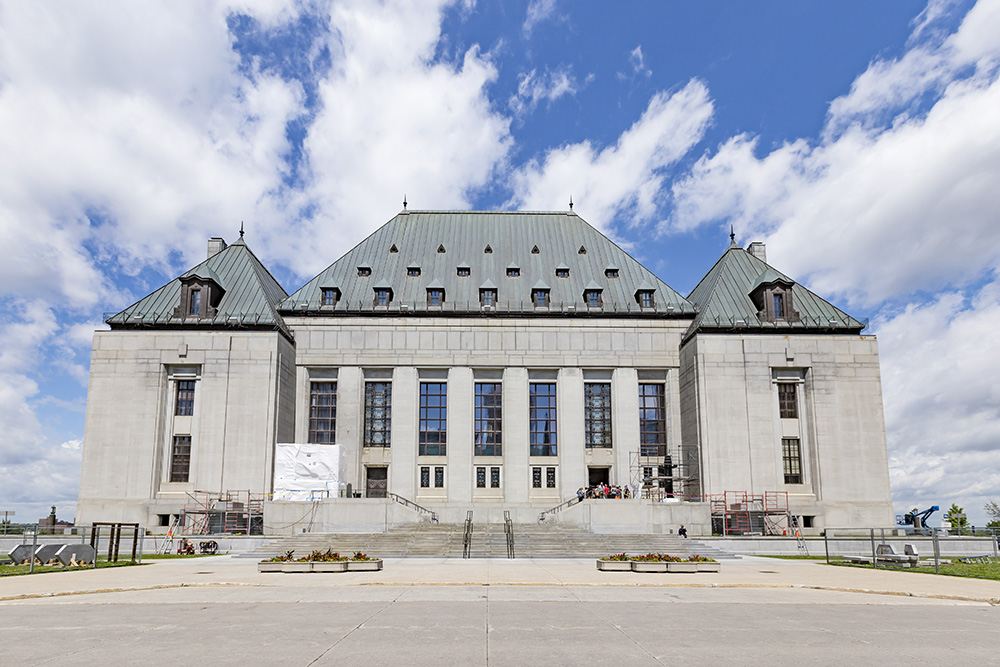 While Modern Cleaning is a Quebec case, specific to the labour relations regime in that province, the Supreme Court addresses elements that are found in the common law test for an independent contractor in British Columbia.

The Modern Cleaning decision illustrates that the key to determining whether an individual is an employer or an independent contractor is how the actual relationship between the parties operates, and not simply what the contract between them says.

Francis Bourque was one of about 450 franchisees of Modern Cleaning Concept Inc. (“Modern”), which delivers cleaning and maintenance services in Quebec.  Modern signs contracts directly with its clients but uses franchisees to do the work.

Mr. Bourque terminated his franchise agreement after about five months of working within the Modern network and began providing cleaning services through a personal business.

A claim was brought against Modern for unpaid wages and benefits on the basis that Mr. Bourque was an employee and not an independent contractor.

The case made its way to the Supreme Court of Canada.  The court held that Mr. Bourque was an employee, stating: “Mr. Bourque’s status as a franchisee is not determinative.  Instead…the inquiry must assess the actual nature of the relationship between the parties, regardless of the terms and labels used in the franchise agreement.”  In other words, the analysis is “highly contextual and fact-specific”.

The fundamental question was who “assumed the business risk and corresponding ability to make a profit”:  in this case, it was Modern and not Mr. Bourque.  Modern’s business model was tripartite in nature, involving a client, franchisee and franchisor.  Modern, the franchisor, remained responsible to its clients and “placed extensive controls on Mr. Bourque.”  As such, Mr. Bourque could not be said to be an independent contractor.

Franchise agreements in Canada are not typically structured in the tripartite manner seen in this case.  Nonetheless, franchisors should be cautious about the degree of control they exercise over a franchisee, if they do not wish that person to be considered an employee in the eyes of the law.  The same warning is equally applicable to any business retaining the services of another.

For further details on this decision, please contact any one of our employment lawyers, Andrea Raso, Anne Amos-Stewart or Catherine Repel. 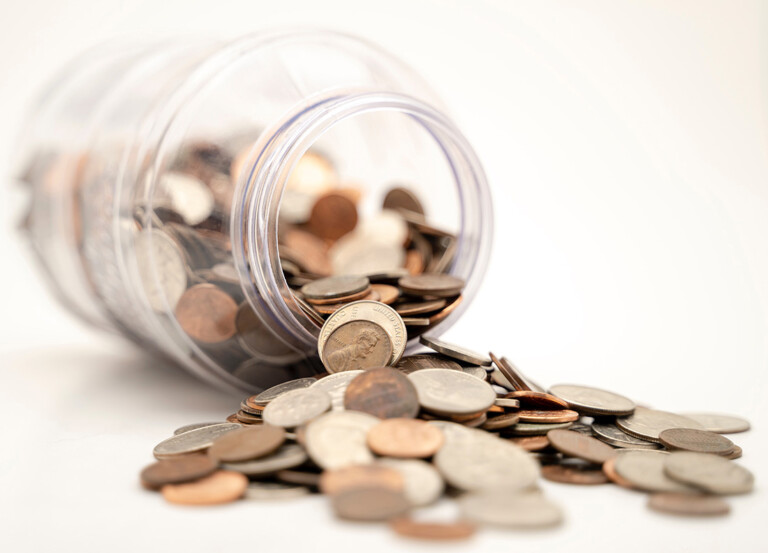