If you would like more information about the law on insider trading and tipping, contact any member of Clark Wilson LLP’s Capital Markets, Securities, Mergers & Acquisitions Group. 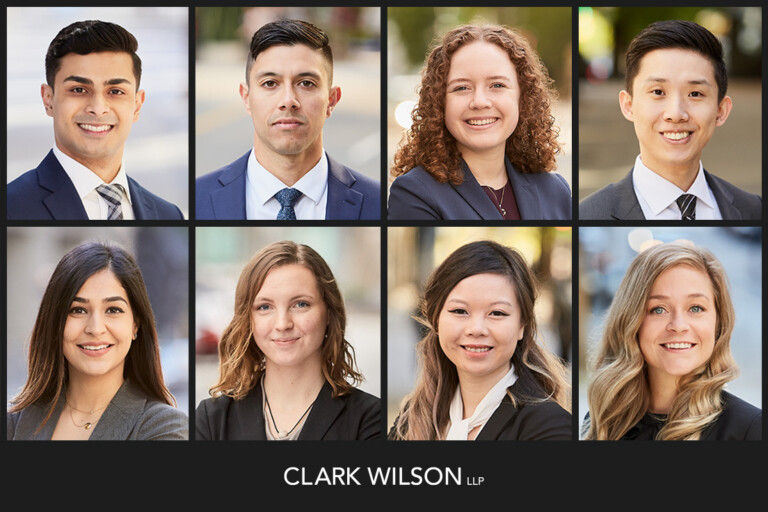