Though the world is opening back up, the pandemic roars on, and co-parents continue to ask the court to weigh in on whether or not their child ought to be vaccinated. Earlier decisions suggested that, in the event of a dispute, the pro-vaccine parent would be granted decision making authority over vaccinations. However, a recent decision demonstrated that each case is unique, and what is in the best interest of one child might not be in the best interest of another.

In J.N. v. C.G., 2022 ONSC 1198 the Ontario Superior Court of Justice granted decision-making authority with respect to the issue of administering COVID vaccines for two children to the mother. The father wanted the children ages 12 and 10 to receive the vaccine, and the mother disagreed.

The Honourable Mr. Justice Pazaratz departed from earlier authorities by declining to take judicial notice of the safety or efficacy of the vaccine, and instead weighed the limited evidence presented by each parent to determine what was in the best interest of the children. The Court was clearly troubled by the forensic probity of evidence needed for a vaccination Order and the weight to be given to government-issued public health notices.

The decision acknowledged some of the polarization that the pandemic has spurred, stating in relation to the question of vaccines, misinformation, and democracy:

[7] Because when society demonizes and punishes anyone who disagrees – or even dares to ask really important questions – the resulting polarization, disrespect, and simmering anger can have devastating consequences for the mothers, fathers and children I deal with on a daily basis.

[8] It’s becoming harder for family court judges to turn enemies into friends — when governments are so recklessly turning friends into enemies.

Notably, this case was heard on February 18, 2022 during the Convoy that took over Ottawa’s streets and was dismantled between February 17 and 20th. One of the final paragraphs suggests that the polarizing protest was also on Pazaratz J. mind when rendering this decision:

[85] She is not a bad parent – and no one is a bad citizen – simply by virtue of asking questions of the government.

Ultimately, however, the decision to grant the mother decision making authority pivoted on facts unique to the family, and has been subsequently distinguished: see for example, Dyquiangco Jr. v. Tipay, 2022 ONSC 1441. In particular, the 12 and 10 year old had “very specific, strongly held and independently formulated views about Covid vaccinations” those views being “verified independently by an experienced social worker who would be alive to the possibility of parental influence or interference”. 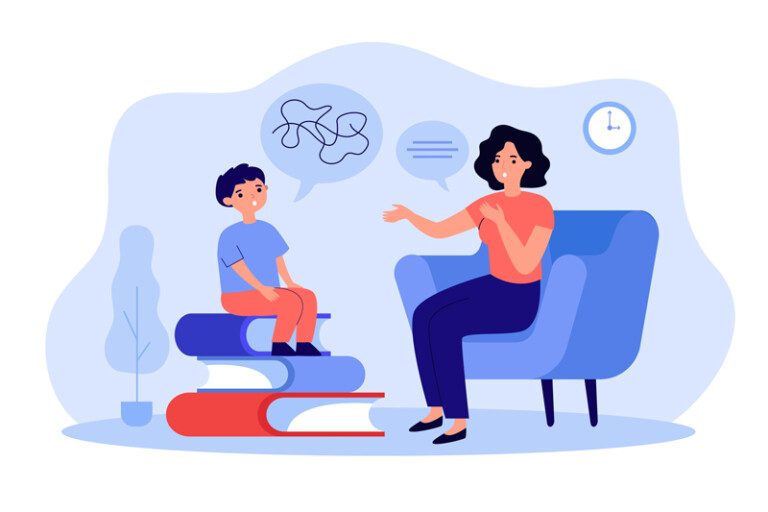 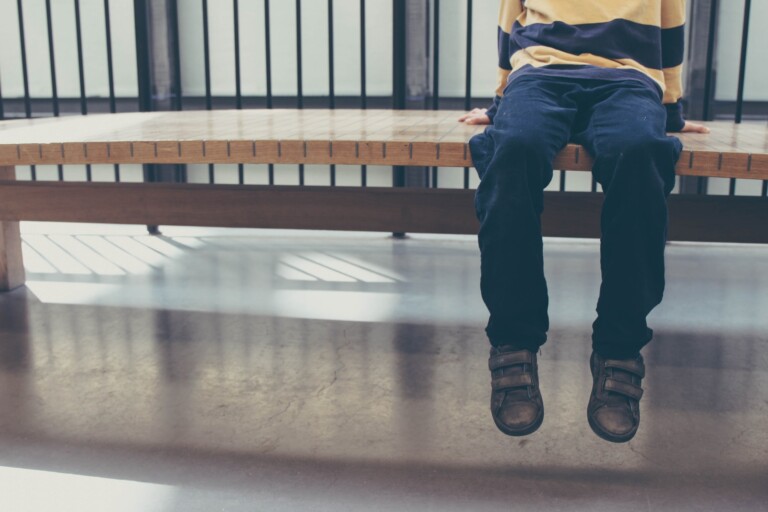 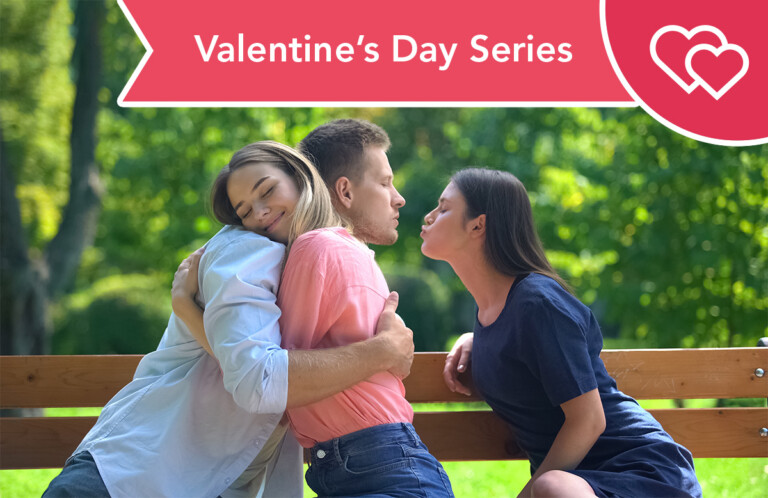