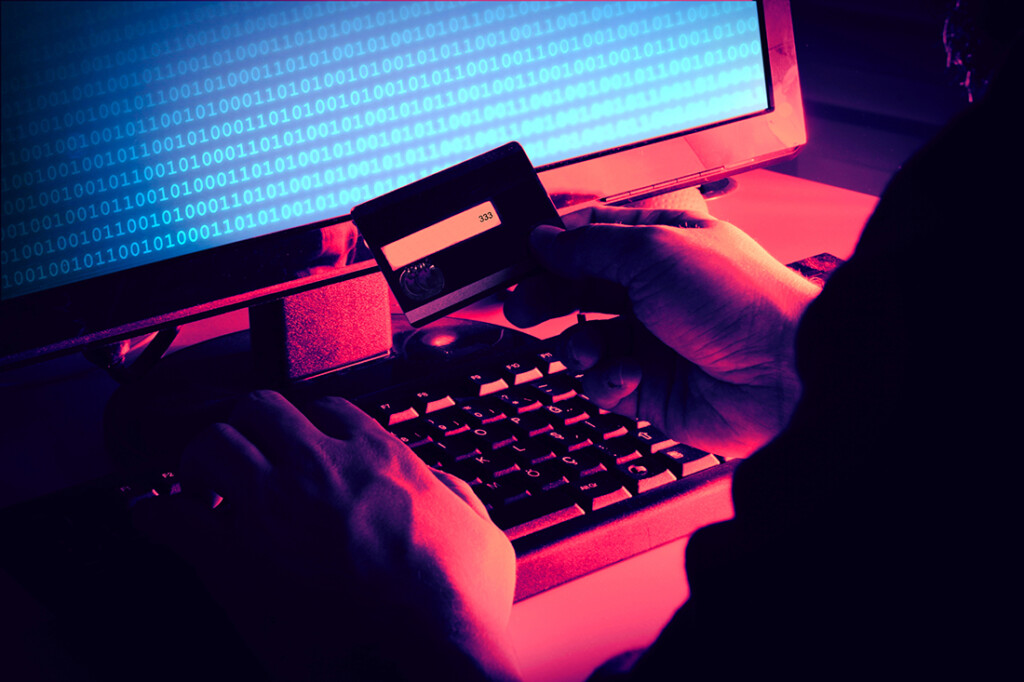 In the recent case of Duraguard Fence Ltd. v. Badry, the Court held that an insurance broker, in failing to consider the insured’s loss history and foreseeable claims, may end up providing inadequate insurance coverage and in turn breach their legal duty to the insureds.

Duraguard (the “Plaintiff”), who were in the business of supplying and installing chain-link fence, brought an action against Douglas Farnell and Howard, Douglas Farnell Insurance Services Ltd (collectively the “Defendants”) who were an insurance brokerage firm, for failure to place adequate insurance coverage for employee dishonesty. The claim concerned uninsured losses resulting from employee fraud that had been going on for five or six years and amounted to $589,000.  The amount specifically at issue was $245,000: the difference between what the Plaintiff says it should have been paid if they were properly insured, less what was paid out by the insurer, being $5,000.

The Court in Duraguard noted that it is important to recognize the difference in expertise in insurance matters between insureds and insurance brokers in some circumstances. Here, Mr. Farnell  (“Farnell”), the professional insurance broker, had 43 years’ experience with some 3500 commercial customers. Whereas Mr. Champigny (“Champigny”), whom the broker was consulting, was only responsible for ensuring the Plaintiff company obtained insurance coverage and had no formal insurance experience. The Court found Champigny had deferred to Farnell for all the company’s insurance needs and Farnell, in return, had undertaken to place “full coverage” on the Plaintiff’s behalf.

In 2007, it was brought to the Plaintiff’s attention that an employee had been conducting credit card fraud and was responsible for stealing a total of $589,000 from the company. The insurer treated this loss, which had taken place over several years and several different transactions, as one single event, issuing the Plaintiff a cheque for only $5,000, the new limit of the policy.

After reviewing the law on the duty of care of brokers, the Court concluded that Farnell’s duty as a broker was to assess the Plaintiff’s risks, give advice and recommendations on appropriate coverages for each risk and, after taking instructions, then implement those coverages. It was deemed by the Court that this duty was breached by Farnell as he never discussed the new, lower $5,000 limit with the Plaintiff to determine if the policy limit was adequate. Farnell also failed to determine whether the $5,000 limit was an aggregate amount or a per occurrence limit, prior to committing the Plaintiff to that limit. In addition, it was determined that Farnell knew there was additional coverage available, knew that a previous loss at the company had already exceeded the $5,000 limit and had failed to properly inquire into the Plaintiff’s crime risk.

The Defendant attempted to argue that there had been no gap in coverage, since there was crime coverage in the policy for employee dishonesty. However, the Court stated that under-insurance in a case like this has the same effect as a gap in insurance, save for the $5,000 limit. Regarding the reasonable foreseeability, the Court found that just because someone had not experienced a particular type of event in the past, did not mean that event was not reasonably foreseeable. Here, the Court took judicial notice of the “ubiquity of credit cards and credit card machines, and the real potential for manipulation of electronic systems”. Although the Defendants tried to argue that most employers found their employees to be trustworthy, this argument was also unsuccessful with the Court, who stated that as an insurance professional the broker should not have simply relied on the goodness of human nature as a default position.

In assessing causation, the Court confirmed that the actual loss here wasn’t employee fraud, which of course was not caused by the insurance broker, but instead the loss was deemed to be the difference between what the insurance policy should have covered and what was actually paid out to the Plaintiffs. The Court concluded that Farnell’s breach did in fact cause this loss. If Farnell had conducted an active assessment into the Plaintiff’s risk of crime loss he would have determined the $5,000 limit was insufficient and would have found the market average for this type of coverage to be around $250,000 and recommended so to Champigny. Since Champigny relied on Farnell’s expertise, the Court found Champigny would have invariably complied with Farnell’s recommendation of a higher coverage limit.

The Court did find however, that Farnell’s duty fell short of a fiduciary duty. It was determined that Champigny had the final decision-making power and Farnell did not have the authority to bind the Plaintiff in an insurance contract to a third party. Ultimately, the Defendants were found liable for $243,500, jointly and severally.

This case serves as a cautionary tale to brokers – treat each insured uniquely and communicate (and advise) your client’s in a fulsome manner. While insureds rely on brokers for their knowledge and expertise, the ultimate decision belongs to insureds and they need to have all the necessary information to make their choice. 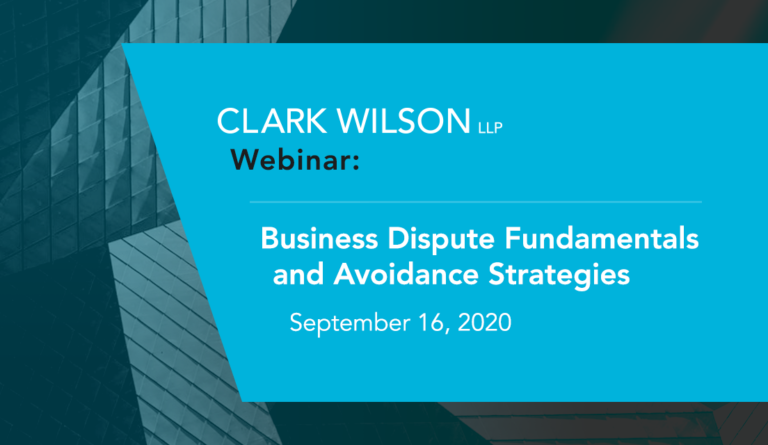