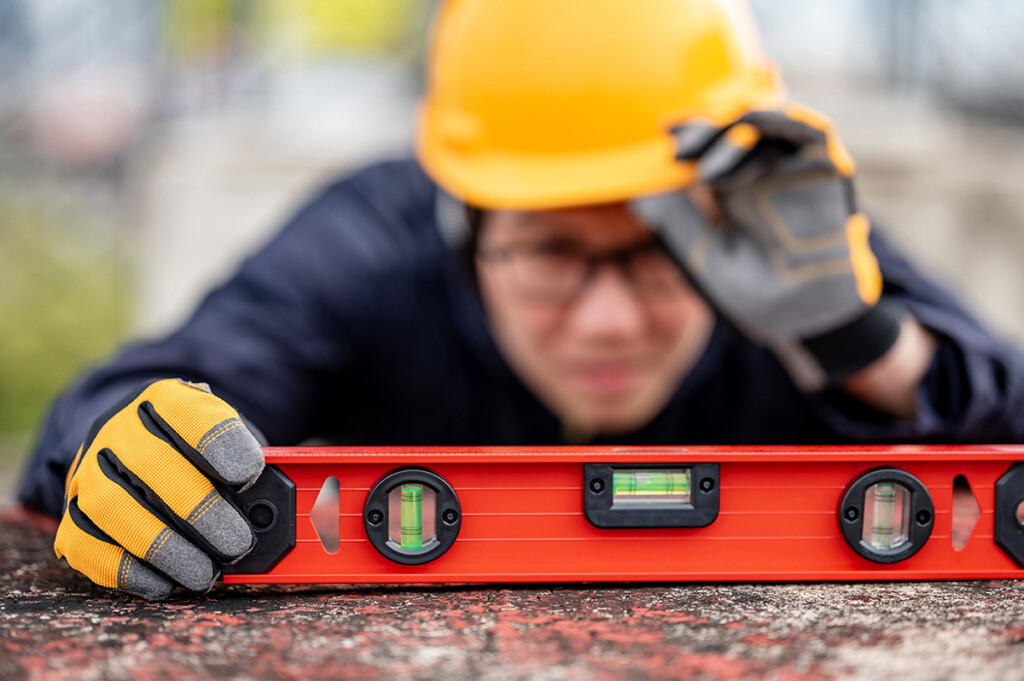 An issue arises where one of the responding parties to a competitive tender is an incumbent or has experience or background information regarding the project. Having a “level playing field” is an often-cited principle, but how does this principle apply if one of the bidders is in a position to submit a stronger bid by virtue of that bidder being an incumbent or its experience or familiarity with background information. Does that make the playing field tilted in a way that make the process “off-side”, or place a duty on the procuring entity to negate such “advantage”. The answer to this question is “generally no”; but there is a delicate balance.

Incumbents are not entitled to be given special treatment or preference, but generally, a purchaser does not have a duty to take steps to reverse an inherent advantage (such as knowledge and experience obtained while performing the earlier contract). We have to say “generally” as in the context of federal procurement to which the Canadian International Trade Tribunal Act applies a purchaser will potentially be liable, as illustrated by this excerpt from a previous Clark Wilson LLP Construction Law publication:

The Globe and Mail reported in 1999 that as a result of the October 26, 1998 decision of the Canadian International Trade Tribunal, the federal government agreed to pay $9.9 million to Canadian software maker Corel Corp. for discriminating against it in favor of Microsoft while issuing a tender for a lucrative eight‐year contract. The complaint originated in May 1998, when Revenue Canada decided it needed new office software as protection from the millennium bug. Ottawa‐based Corel argued that the bidding process was inherently stacked in favour of rival Microsoft because all other bidders were required to provide estimated costs for converting the department’s Microsoft software and for training staff. The department had already been using Microsoft products. Corel also complained it couldn’t provide conversion costs because the department wasn’t supplying enough information. In June 1998, Corel took its case to the Canadian International Trade Tribunal and won. The Canadian International Trade Tribunal ruled that the government had to either reopen the bid or compensate Corel. Ottawa unsuccessfully appealed then reached a deal with Corel.

We also have to say “generally” to recognize that where the Court’s sense of fairness has been transgressed, there is always a legal interpretation or principle that will be available and can be invoked to impose a duty on the purchaser. Some examples are the emerging “good faith” principle and the concept of “the integrity of the bidding process”. The position of a bidder with an inherent advantage is especially sensitive.

The Taggart decision arose in connection with a project to be commenced by the City of Kingston, the “Princess Street Project”, which was part of a larger City project to upgrade municipal infrastructure in the downtown Kingston area. The Princess Street Project was to proceed in four stages, all of which were procured by way of a Request for Proposal (RFP) process. All phases were awarded to Corcoran Excavating Ltd. Taggart Construction Ltd. had submitted a competing proposal for Phase 3 of the Princess Street Project. Taggart was the only competing submission to Corcoran, and although it had a significantly lower price than Corcoran (by 8.7%), it scored lower than Corcoran on the non-financial portions of its proposal. 40% of the evaluation criteria was based on pricing, the remaining 60% was split between: company profile (5%); project execution plan (30%); risk management and mitigation plan (10%); public relations and communications plan (10%); and accessibility (5%).

Taggart subsequently commenced a claim against the City arguing that the award of Phase 3 of the Princess Street Project to Corcoran was improper. Taggart raised three primary claims:

The City successfully brought an application for summary judgment and dismissal of Taggart’s claim.

The last two claims advanced by Taggart can be summarized as an argument that the City improperly took into consideration Corcoran’s prior experience in completing the two previous phases of work for the Princess Project and over-valued Corcoran’s previous experience in making the award. The Court rejected this claim, finding that on the basis of an application of the general principles that apply when making awards to incumbent contractors, the City did not treat Taggart unfairly during the RFP process and that Taggart’s proposal had been fairly evaluated (despite the fact that it did not comply with the requirements of the RFP).

In making this finding, the Court noted that although incumbents are not entitled to special treatment, there can be legitimate inherent advantages which factor against absolute equality of opportunity between incumbents and other bidders. Such advantage is not a violation of tendering principles. As the RFP for Phase 3 required bidders to provide their experience on similar projects, the City was entitled to consider Corcoran’s previous work on Phase 1 and 2.

So what do you do? Practical suggestions

A procuring entity would be well advised to do what can reasonably be done to minimize incumbent advantages (by, for example, taking steps to make all relevant information available to all bidders). Not only does this soften a possible complaint by other bidders, but it will also help to ensure that the incumbent feels the competitive pressure (which will encourage a stronger bid by the incumbent). It might also make sense to acknowledge in the tender or RFP document that if any incumbent has such inherent advantage, all bidders by submitting a bid accept that situation, and state that it is up to the bidders to make their bids the most appealing to the purchaser. The tender or RFP document could also expressly state that: 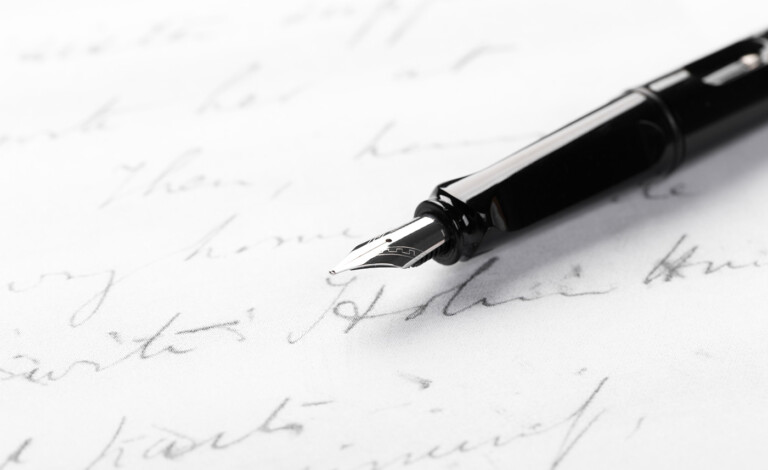