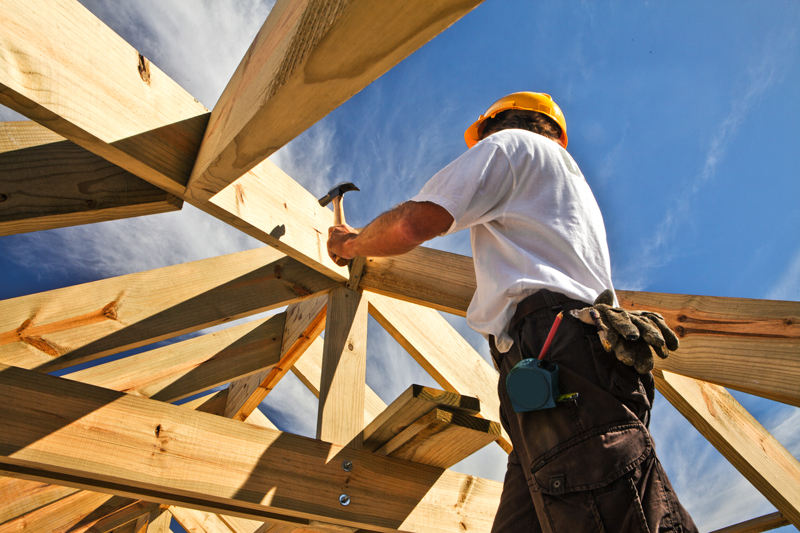 By Rosalie A. Clark

We have previously reported on decisions that have been released by our courts this summer regarding the importance for lien claimants to follow proper procedure when seeking to assert a builders lien claim for unpaid materials and services provided to an improvement. The recent decision of the BC Supreme Court Metro-Can Construction (PE) Ltd. v. Escobar et al., 2022 BCSC 1042 gives a reminder that it is just as important for owners and general contractors to strictly follow the provisions of the Builders Lien Act when seeking relief such as discharge of a lien or discharge of liability.

In Metro-Can, the B.C. Supreme Court considered an application brought by way of petition of, the general contractor, Metro-Can Construction (PE) Ltd., pursuant to section 23 of the Builders Lien Act to discharge ten claims of lien (the “Liens”) filed by various subcontractors it engaged in connection with a residential strata development (the “Improvement”). The total amount of the Liens was $541,433.99.

In Metro-Can, the general contractor relied on affidavit evidence given by its Vice-President and its controller to bring its section 23 application wherein it sought to discharge the Liens on payment of a holdback calculated on the basis of the value of work performed by a subcontractor engaged to perform concrete formwork and associated works, Jarguet Concrete General Labour Ltd. Metro-Can asserted that all of the Liens were made in connection with work performed under Jarguet and accordingly it should be permitted to discharge liability for all of the Liens on payment of the 10% holdback owing to Jarguet as opposed to the total amount of the Liens. Metro-Can calculated the 10% holdback as $309,043.52 (roughly half of the total amount of the Liens).

One of the respondent lien claimants, Madness Forming & Construction Inc. opposed the relief sought by Metro-Can on the basis that the evidence relied on by the general contractor was insufficient. In particular, Madness Forming alleged that the affidavits relied on by Metro-Can included discrepancies as to the value of the work performed by the subcontractors as indicated in progress claims and payments actually claimed as well as a lack of documentary support for various accounting entries included in the controller’s affidavit which created uncertainty as to whether work paid for was work within the lien claimant’s contractual scopes of work. On the basis of these discrepancies and lack of clear information, Madness Forming argued that Metro-Can should be required to pay the total value of the Liens into court.

The Court agreed with the lien claimants and criticized the affidavit evidence submitted and relied on by the general contractor for lacking detail, for failing to identify the source of all information in the affidavits was from personal knowledge or from others who were present at the Improvement during construction, and for providing a lack of detail of the payments made by Metro-Can to its subcontractors, the value of the work its subcontractors performed on the Improvement and the amount of deficiencies or repairs necessary to be conducted in respect of that work.

Ultimately, the Court determined that it was unable to decide the section 23 application on the basis of the evidentiary record before it, and adjourned the application generally. Metro-Can was given leave to re-set the hearing after better evidence had been obtained, and, after providing the lien claimants with documentary discovery on certain matters that were insufficiently described in the affidavits.

Although it can seem a long and sometime tedious process to discuss the details of each lien filed in connection with an improvement with your lawyer in order to seek relief under the Builders Lien Act, owners and general contractors should remember that this is an important step in the process of seeking discharge of liability for lien claims. Just as lien claimants must strictly follow the requirements of the Builders Lien Act to obtain relief, so too must owners and general contractors.