This is the fifth in a series of posts arising out of the Liberal Government’s paper “Tax Planning Using Private Corporations.”

In addition to proposals involving income splitting, access to the capital gains exemption and new proposals for the taxation of passive income in a corporation, the draft legislation released at the same time as the Liberal Government’s paper, “Tax Planning Using Private Corporations” released July 17, 2017 (the “Paper”), includes new rules designed to prevent the conversion of income into capital gains.  While the other proposals discussed in the Paper are expected to come into effect in 2018, these proposals are in effect immediately from June 17, 2017.

Corporations distribute surplus funds to their shareholders in the form of taxable dividends. The rules are designed so that an individual receiving a dividend from a corporation should retain the same after-tax amount, after corporate and personal taxation, as they would have if the income had been earned by them directly. However, through a series of transactions (known as “surplus stripping”) it is possible for individuals to convert the corporate surplus from dividends into capital gains that are subject to an overall lower rate of tax.

The Income Tax Act (Canada) (the “Act”) contains specific anti-avoidance rules to ensure that certain transactions between an individual and a company will give rise to a dividend as opposed to a capital gain.  Generally speaking, where as part of these transactions cash is received above the cost base of the shares, the amount received will be taxed as a taxable dividend.  Where the transferor, or a related person, was able to access the capital gains exemption or the cost reflected an amount from V-day, there is an adjustment so that only cost arising where tax was payable is considered.  To deal with situations where the cost base of shares has been increased through a non-arm’s length transfer, the Paper announced proposals that, if and when enacted, will ignore increases in adjusted cost base arising as part of such transactions.

These changes, if enacted, may have an effect on shares acquired as a result of death, between siblings, and other non-arm’s length transactions where no capital gains exemption was claimed.  In each of these situations, there could be an element of double taxation – first, when the transferor sells or disposes of the shares and second, when the shareholder has the shares redeemed.

The Paper acknowledges that this anti-avoidance rule may be an impediment to genuine intergenerational business transfers. It has been suggested that such transfers should be treated as if they were made at arm’s length, although this would open the door to additional avoidance transactions. The Government is seeking consultation from the public on how best to prevent the abuses associated with surplus stripping while appropriately accommodating genuine intergenerational business transfers. 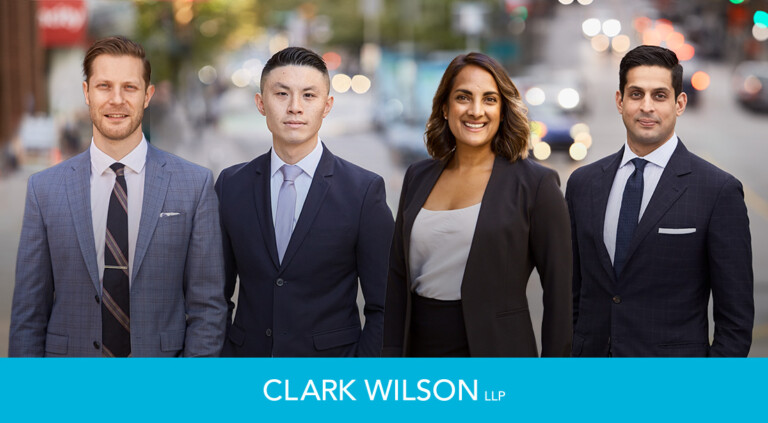