This is the fourth in a series of posts arising out of the Liberal Government’s paper “Tax Planning Using Private Corporations.”

In previous posts we presented an overview of the proposals outlined in the Liberal Government’s paper, “Tax Planning Using Private Corporations” released July 17, 2017 (the “Paper”)  involving income splitting and access to the capital gains exemption.  In this post, we outline proposed new changes to the taxation of passive income earned by private corporations. For this purpose, passive investments are those that give rise to interest, dividends, rental income or capital gains.

While the Government acknowledges that the corporate tax rate coupled with the personal taxes payable when distributions are made to the business owner are roughly equivalent to the tax applicable to individuals earning income directly, it sees three issues. First, the lower tax rate on corporate income allows more after-tax income to be invested by the corporation than would be the case if the after-tax income was invested by a salaried employee.  Second, because personal taxes are payable only when there is a distribution by the corporation to the business owner, there can be a significant tax deferral if distributions are delayed.  Third,  dividends or capital gains earned in an RRSP are subject to tax as regular income when they are withdrawn where passive income earned in a corporation is taxed at preferential rates. In summary,  the Government believes that passive investments through private corporations have resulted in wealth accumulation which was never intended.  In their view it is unfair for successful business owners to have an advantage that is not available to salaried employees.

The Paper outlines two proposals to correct the perceived problem:

The Government acknowledges that either method will add layers of complexity to the tax system. Unlike the proposals dealing with income splitting and the capital gains exemption, the proposals are set out in broad terms and there is no draft legislation. When enacted, it is proposed that the new rules will apply on a go-forward basis thereby necessitating transitional rules.

The next posting will deal with the draft legislation effective July 17th which prevents the conversion of income into capital gains. 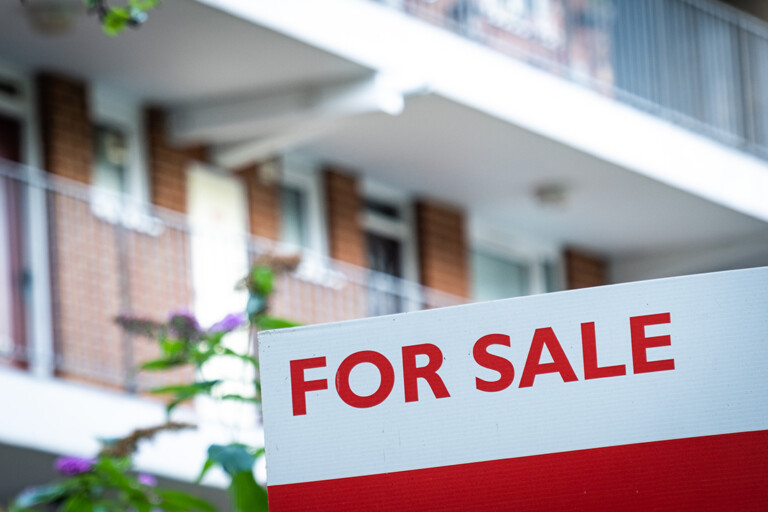