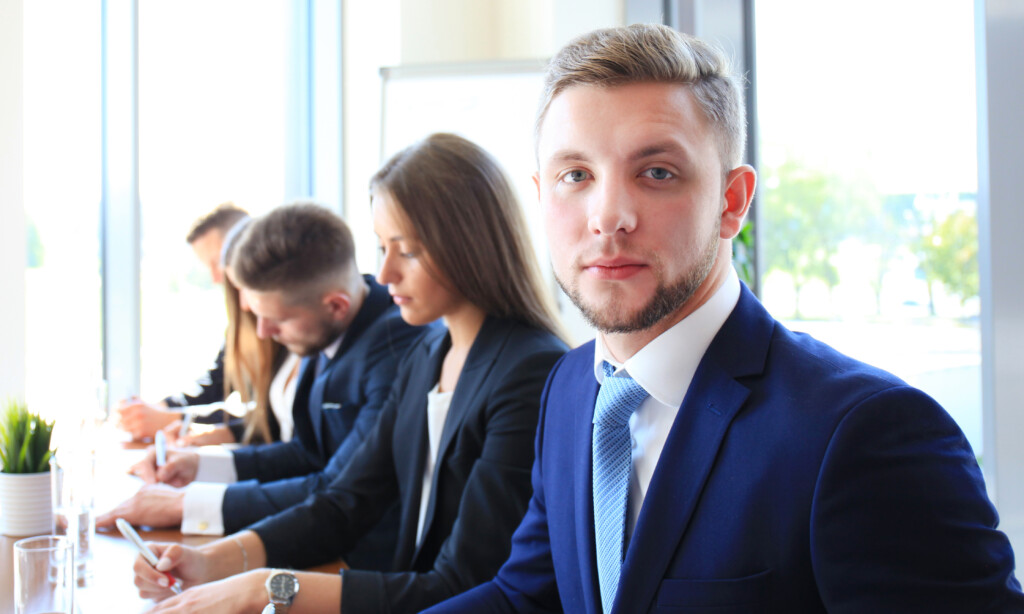 An article at CNN money recently caught my interest. The article is about “Job Interview Ghosting” and you can read it here:  https://money.cnn.com/2018/08/17/pf/job-interview-ghosting/index.html . The article is interesting because it echoes what I’ve been hearing from many business owners over the last number of years. It also brings to mind a term that I remember reading about 20 years ago: “the war for talent”. According to Wikipedia, this was a term coined by Steven Hankin of McKinsey and Company in 1997 and a book of the same name in 1997 by Ed Michaels, Helen Handfield-Jones and Beth Axelrod. In that book, the authors predicted the war for talent would persist for two decades. Well, it’s two decades later and the war for talent seems to only be getting worse.

What are business owners experiencing? I’ve heard from many business owners over the last few years who are experiencing the “interview ghosting” referenced in the CNN article. However, I’ve heard of even worse experiences, which for lack of a better term one could call “first day ghosting” or even “first week ghosting”. It’s true that business owners have told me that new prospective job seekers will actually commit to an interview and then simply not show up. They’ve also told me that after accepting a position, the new hire will simply not show up for the first day of work, or worse, they’ll show up for the first few days and then mysteriously disappear after lunch, never to return. At that point, the business owners are frantic, wondering what happened to their new employee and concerned they may have been in a terrible accident. When contact is made the reason given for the disappearance is often similar, that a family tragedy (grandma’s in the hospital) will not allow them to come back to work. Effectively at that point they’ve quit without saying as much. What’s likely really happening is they took a different job and didn’t have the courtesy to let the business owner know. As the war for talent rages on, Interview Ghosting, First Day Ghosting, First Week Ghosting are all becoming a part of the normal life of business owners.

Why is this happening? In my humble opinion, there are factors at work beyond all of our control. It’s a combination of demographics and a booming economy. On the demographics side, baby boomers are exiting in droves, some selling their businesses, others retiring out of long held jobs. The loss of knowledge is staggering for the economy and more positions are opening up as people retire. On the other end of the demographic bubble, there are fewer people available to fill these jobs. Compounding the situation is a booming economy creating more and more jobs. This gives new workers more options and they are getting multiple offers. Perhaps this ghosting occurs because they’re having difficulty committing while they wait for a better offer to arrive. Whether during the interview process, between the hiring and the first day, or during their first week, when the preferred offer arrives, they simply don’t show up or they leave without explanation. What these workers don’t realize is this behavior tarnishes their own reputation because they leave a trail of destruction behind them and a business owner in a very difficult spot trying to fill a position they thought was already filled.

So how is this related to business succession? The war for talent is wearing business owners down. I’ve had many business owners tell me “I’m done” and “I can’t handle dealing with employees anymore”. As a result, a business owner thinking of selling now has another very good reason to exit. However, if you don’t want to sell right now, you need to be prepared to wage this war. There are creative ways to compete and win in the war for talent. If you can develop a unique selling proposition that your competitors don’t have, you will have a strategic advantage. Developing a winning strategy takes focus, creativity and drive, but the goal is be able to deliver what new employees of today are looking for. If you do that, you will attract and keep employees when others can’t.

If you are ready to start discussing options, feel free to call me. 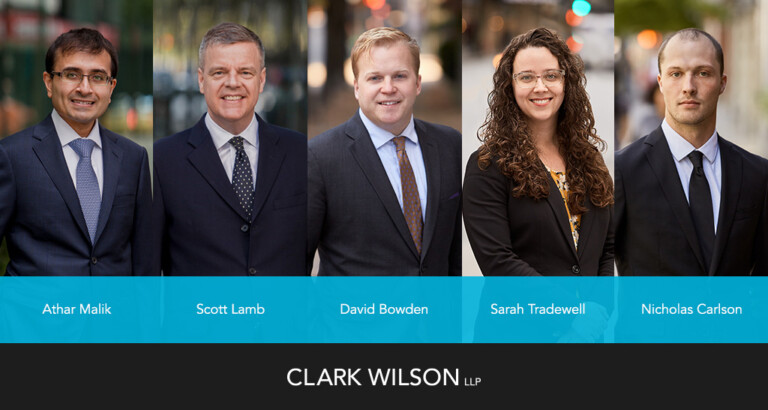