Most employers know that it is not easy to fire or discipline an employee for just cause, especially if the reasons are due to performance problems that continue over time. That is because the employer has to document the problems, provide warnings, and prove that the employee understood that his or her job was on the line if they did not improve. In a recent case, the BC Supreme Court decided that too much time had passed between the employer’s last warning to the employee and the firing and that the employer owed the employee damages for wrongful dismissal when it attempted to demote and then fire that employee. However, in a somewhat contradictory finding, the court also decided that the employee should have accepted the demoted position in order to reduce his wage loss from the termination.

In Haddock v. Thrifty Foods (2003) Limited, 2011 BCSC 922, the case referred to above, the Plaintiff had worked in various positions for the employer for approximately 16 years. At the time he was fired, he was a grocery store department manager. He had very good reviews and was a good employee until 2002, at which time personal issues began to affect his work performance and he started abusing alcohol. In July 2002, the Plaintiff was suspended for four days without pay for being late on four occasions and, commencing late 2002, several attempts were made by the employer to arrange counselling for the Plaintiff. Finally, in October 2003, the Plaintiff was given a warning letter, which stated in part: “your private life has been interfering with the effective performance of your duties, to the point where you are now seriously at risk of losing your job”. Clear and specific performance expectations were attached to the letter. The letter emphasized that the Plaintiff “must meet the required level of performance, or face the consequences, which may include demotion or dismissal“.

The Plaintiff claimed that by demoting him to a clerk position, he had in effect been constructively dismissed, and was entitled to damages for wrongful dismissal. In its defence, the employer argued that based on the performance issues and prior warnings, it was entitled to demote the Plaintiff or fire him for just cause.

The issues considered by the court included the following:

On the first issue, the court found that the demotion to the clerk position, which would have resulted in approximately a 16% decrease in Mr. Haddock’s hourly rate and a decrease in prestige, was clearly constructive dismissal. The court also noted that even though the Plaintiff did not initially protest or argue about the demotion, failure to protest at the time did not preclude him from later claiming damages for constructive dismissal.

On the second issue, the court said the Plaintiff had not been adequately warned. In coming to that conclusion, the court cited with approval the elements of the duty to warn as set out in Hennessy v. Excell Railing Systems Ltd., 2005 BCSC 734, para. 12. In that case, the court noted that an employer must show that:

Lessons to be Learned 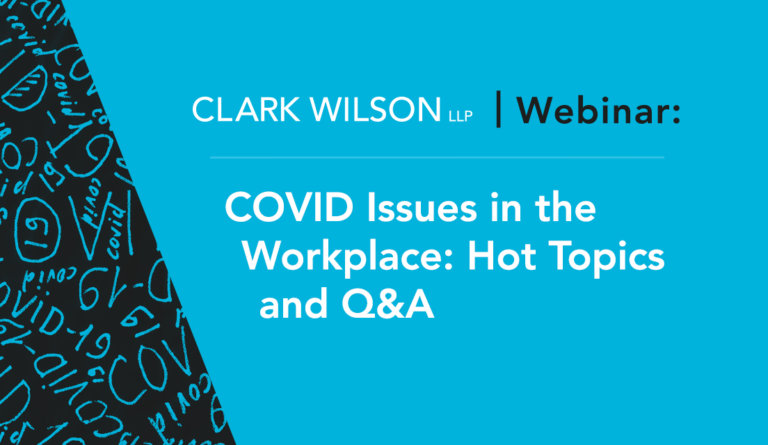 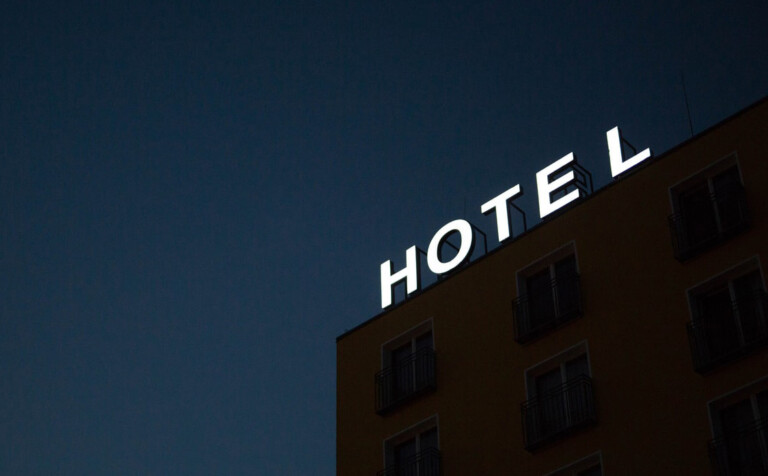