When deciding how to distribute property under a will, a will-maker will sometimes wish to delay when those assets are transferred to a particular beneficiary, or group of beneficiaries, after death.  The will-maker may also wish to have some other party benefit immediately from the income produced by the estate’s assets, while preserving the assets themselves (the capital) for the eventual beneficiary, or beneficiaries.

A distribution scheme like this can charge a trustee with balancing different interests in administering the estate, depending on the assets held by the estate.  Since trustees have a duty to maximize the value of the estate for all beneficiaries (both those receiving the income, and those eventually receiving the assets themselves), a trustee’s decision to retain, acquire or dispose of certain assets may disproportionately favour one of these groups of beneficiaries over the other, and result in a breach of the trustee’s duty.

For example, an investment in a mine might initially produce high income for the income beneficiaries, but eventually, when the mine is diminished, there will be a reduced (or total lack of) value left in the estate’s capital for the asset beneficiaries. This type of asset is commonly known as a “wasting asset”.  Alternatively, consider an investment in shares with a high growth potential, but that provide little or no dividend income.  The gain in value from the shares would mostly accrue to the eventual beneficiary, who will receive the capital.

A common law rule has developed, however, that clarifies the duties of a trustee with respect to personal property in this scenario, to ensure the interests of both sets of beneficiaries are adequately prioritized. As first articulated over two hundred years ago in the English case of Howe v. Earl of Dartmouth, and as discussed and applied in the Supreme Court of Canada decision of Royal Trust Co. v. Crawford, [1955] S.C.R. 184, the rule states:

Where residuary personalty is settled on death for the benefit of persons who are to enjoy it in succession, the duty of the trustees is to convert all such parts of it as are of a wasting or future or reversionary nature, or consist of unauthorized securities, into property of a permanent and income-bearing character.

The rule is not absolute, however – a will-maker’s clear intention to exclude its operation against an estate trustee, as demonstrated in a will, will be respected by the courts.

It was this ability of a will-maker to exclude the rule that was discussed in the recent decision of Dunn v. TD Canada Trust, 2017 BCCA 90, where the British Columbia Court of Appeal was asked to interpret a will written in 1951. In the will at issue, the will-maker provided, among other gifts, that his three children should receive the income from his estate for the duration of their lives, in equal proportions. Then, upon the death of each of those children, a one-third share of the estate’s assets would be distributed outright to their own children (the will-maker’s grandchildren) or designated heirs. The will-maker died in 1957, having named a trust company as the trustee who would manage his estate, and give effect to the aforementioned gifts.

The main issue before the Court was whether the terms of the will prohibited the trustee from selling certain bonds and shares in the estate, which the trustee had already done over the ensuing 60 years, in order to preserve them for the eventual asset beneficiaries. This question arose because of an apparent contradiction: the will required that the trustee “retain all assets in the form in which they are at the time of [the will-maker’s] death all my investments in bonds and stocks”, but also that the trustee “may retain the whole or any portion of [the estate] in the form in which it may be at [the will-maker’s] death”.

The trial judge, reasoning that the first section regarding the retention of bonds and stocks would be “meaningless” otherwise, held that the second, permissive section actually excluded the bonds and stocks, and that the will-maker therefore had a duty to hold those investments in the same form.

However, the Court of Appeal overturned this holding, on the basis that the trial judge had not considered the impact of the rule in Howe v. Lord Dartmouth. When one considered that the rule would have likely required the trustee to sell the bonds and stocks to ensure both sets of beneficiaries were treated equally, then the will-maker’s first instruction, that the trustee “retain” the bonds and stocks, was no longer meaningless; it was actually a provision designed to exclude the operation of the rule. Therefore, the second section, which permitted, but did not require, the retention of all the estate assets also applied to the bonds and shares, and the trustee’s sale of them over the years was not a breach of their duty to the estate.

This decision underscores the importance of clear drafting, especially in light of the continuing obligations, such as the rule in Howe v. Lord Dartmouth, that are imposed on trustees. 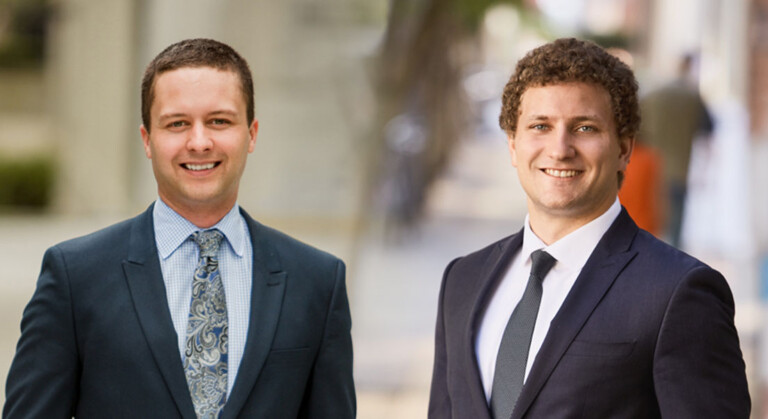