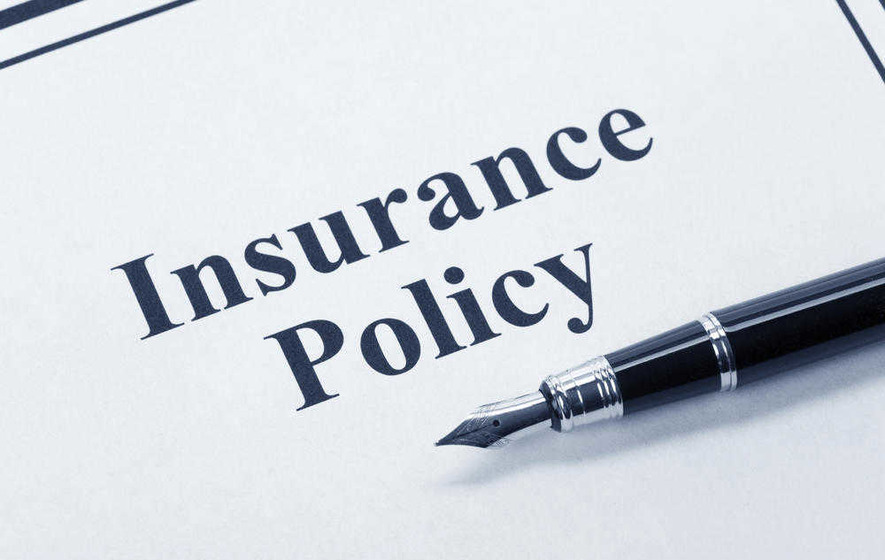 Scaffidi-Argentina v. Tega Homes Developments, 2021 ONCA 738 illustrates the importance of considering the terms of an insurance policy as a whole. The effect of one provision does not necessarily negate another unless the policy wording requires that result. In Tega Homes, the Ontario Court of Appeal confirms that an insurer cannot subrogate against its insured, even if coverage is excluded under the policy for the same loss.

Tega, as the project owner and developer, undertook the construction of a residential condominium development in Ottawa, Ontario. Tega retained Goodeve as its geotechnical engineering consultant and subcontractor for the project.

Tega procured project-specific wrap-up liability insurance through Temple Insurance (“Temple”). The wrap-up policy was standard form providing coverage to all contractors, subcontractors, engineering, and architectural consultants. The policy contained a standard form subrogation clause granting a right of subrogation to the insurer but waiving any subrogation rights against any insured. In essence, the insurer, on payment for a loss, is subrogated to the insured’s rights of recovery, but the insurer shall have no right of subrogation against any insured under the policy. In addition to Temple’s wrap-up policy, Goodeve obtained its own professional liability insurance for the project.

During the project, excavation work caused property damage to neighbouring landowners. The landowners commenced proceedings against the project parties including Tega and Goodeve.

Goodeve was an additional insured under the Temple policy. However, the plaintiffs’ claims against Goodeve were excluded under the policy’s professional services exclusion. Temple, through Tega, advanced a cross-claim in the litigation against Goodeve for indemnity. Goodeve moved for summary judgment to dismiss the cross-claim as being subrogation-barred.

The primary issue was whether an insured could retain the benefit of a waiver of subrogation clause in the policy if the loss was excluded from coverage. The motion judge found in favour of Goodeve, finding that the operation of the professional services exclusion did not result in Goodeve losing the waiver of the subrogation clause’s benefit.

Temple argued commercial fairness dictated the scope of the subrogation clause was only as broad as the insured’s scope of coverage. Meaning, if a loss was excluded, there was no bar to subrogating against the insured for that loss. Goodeve countered that Temple’s commercial fairness argument would render the waiver in the subrogation clause irrelevant. An insurer could never subrogate if they provide coverage – the waiver of subrogation does not apply in such circumstances in any event. In essence, it cannot be the case that a waiver of subrogation only applies when coverage is found.

The Ontario Court of Appeal affirmed the motion judge’s decision. The Court of Appeal determined that the Temple policy was a standard form contract of adhesion – take it or leave it – where the surrounding circumstances were of less importance in interpreting the contract. There were also no agreements regarding insurance coverage between the parties. The policy had to speak for itself. It was not ambiguous. Simply put, it was agreed Goodeve was an engineering consultant and subcontractor. They were an insured as defined by the policy.

While the policy excluded professional services, it also waived any right of the insurer to subrogate against any insureds. The exclusion’s operation did not negate the benefit of the waiver of subrogation clause in favour of Goodeve. The Court of Appeal agreed with the motion judge that Temple had the chance to refine the wording of the policy to carve out an exception to exclude professional services even under the subrogation waiver clause. It was not up to the courts to restructure the commercial arrangement agreed to by the sophisticated parties.

Tega Homes reaffirms a basic insurance law principle – an insurer cannot subrogate against its own insured. The Ontario Court of Appeal’s reasons further confirm that to be the case even when a loss is excluded under the policy. In order for an insurer to deviate from the general rule, clear wording in the policy itself evidencing that intention is required.

Tega Homes is an important reminder to insurers that a standard form policy may not be sufficient in all circumstances and the time worth considering policy wording prior to binding coverage may benefit insurers in the future in the event of a loss. 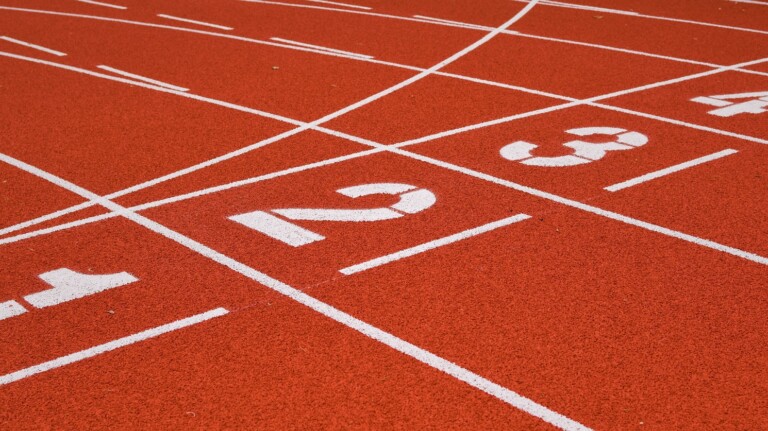 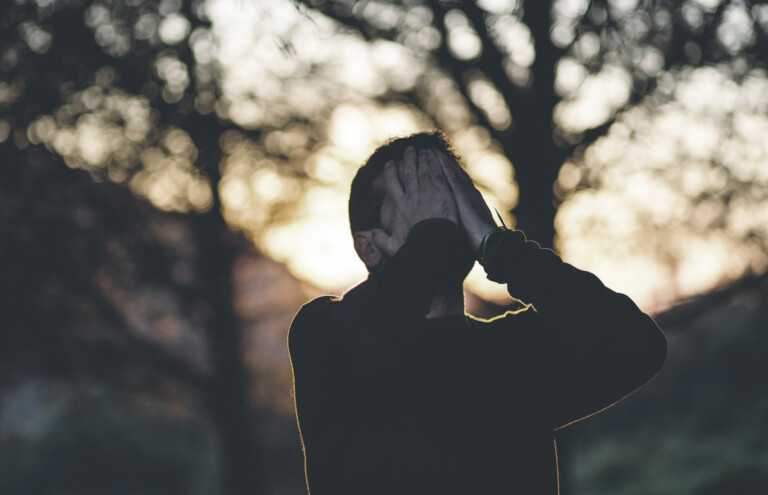