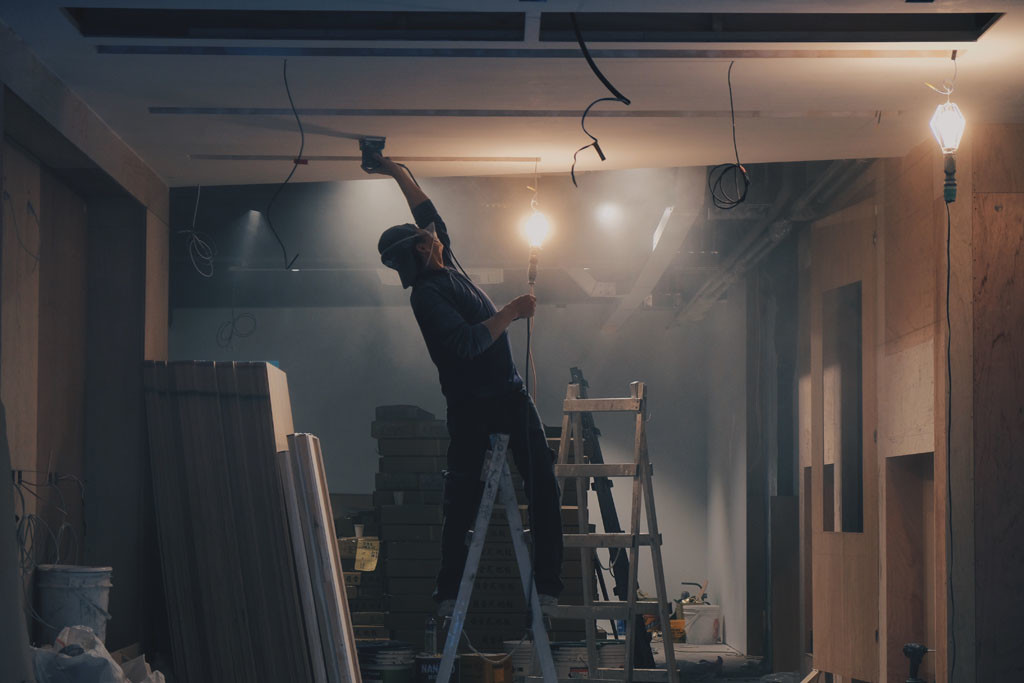 The Alberta Court of Appeal has affirmed and extended the seminal Supreme Court of Canada decision in Ledcor v. Northbridge[1] regarding faulty workmanship exclusion clauses to all-risk policies more generally. In Condominium Corporation No. 9312374 v. Aviva Insurance Company of Canada, 2020 ABCA 166 (“Condo Corp. 931”), it was made clear that applying a faulty workmanship exclusion to an all-risk property policy should bear a similar analysis as set out in Ledcor v. Northbridge which involves the reasonable expectations of the parties.

In Condo Corp. 931, in the course of a construction project, the plaintiff condominium made a claim under their all-risk property policy in relation to damage caused by one of their contractors. The Alberta Court of Appeal concluded that the common faulty workmanship clause contained in their policy did not entirely exclude coverage. While the cost to redo the faulty workmanship itself was excluded, resulting damage flowing from the faulty work was not.

In particular, the Alberta Court of Appeal clarified that the often cited analysis in Ledcor v. Northbridge concerning faulty workmanship and resulting damage, is not restricted to builder’s all-risk policies. It applies to all-risk property policies more generally as well. This case should remind insurers and insureds as to what is and is not covered under an all-risk policy, whether in the context of a small or large construction project.

The Condominium Corporation’s insurer denied coverage on the basis that the faulty workmanship exclusion applied to the damage claimed for – it was damage caused by the contractor’s faulty work and was therefore captured by the exclusion clause.

On summary application to a Master, coverage was found. However, on appeal to the Court of Queen’s Bench, the Chambers Judge reversed the original finding and excluded coverage under the faulty workmanship clause. The Chambers Judge found that the structural damage to the concrete slab was not a resultant peril apart from the contractor’s faulty surface work. The damage was part of the overall faulty work and damage, and therefore excluded. Of note, the Chambers Judge considered the decision in Ledcor v. Northbridge, and found that the Supreme Court of Canada’s analysis in that case did not apply. In that and other cases where consequential damage from faulty work was found covered, the Judge found that the policy at issue was a builder’s all-risk policy. As such, Ledcor was distinguishable from the all-peril property policy at issue in this case.

The Court of Appeal’s Decision

On appeal, the Alberta Court of Appeal restored the Master’s decision and found coverage under the property policy. The Court of Appeal found that the analysis in Ledcor v. Northbridge did indeed apply to the property policy in this case as it did to a builder’s risk policy – there was no substantive reason to distinguish the policies with respect to the faulty workmanship exclusion.

The Court of Appeal further noted that the property policy at issue did not define “resultant peril” in the exception to the faulty workmanship exclusion. Therefore ambiguity did arise such that an analysis of the parties’ reasonable expectations was necessary. Turning to the reasonable expectation of the parties and the general purpose of all-peril policies, it was consistent with these factors that broad coverage was intended including for accidental damage resulting from faulty work, and that exclusions would apply narrowly as in only to the cost to redo the faulty work itself.

The Court of Appeal explained that just like in construction projects, condominium development projects as in this case similarly have an objective to ensure coverage for accidental damage to avoid constant work stoppages whenever any issue of accidental damage occurs. The contractor’s scope of work was to repair the parkade surface, which scope dictated the scope of what was captured by the exclusion clause – whatever the contractor was hired to do was itself excluded from coverage. To exclude anything more like the structural damage resulting from the contractor’s work, would run contrary to the parties’ reasonable expectations and potentially allow the insurer to pocket the premium without risk.

While any policy interpretation will ultimately depend on the precise wording of the particular policy, this decision adds certainty and uniformity for insurers and insureds. Insurers are reminded of what their faulty workmanship exclusions will not exclude; insureds are reminded of what claims their policy will not allow.