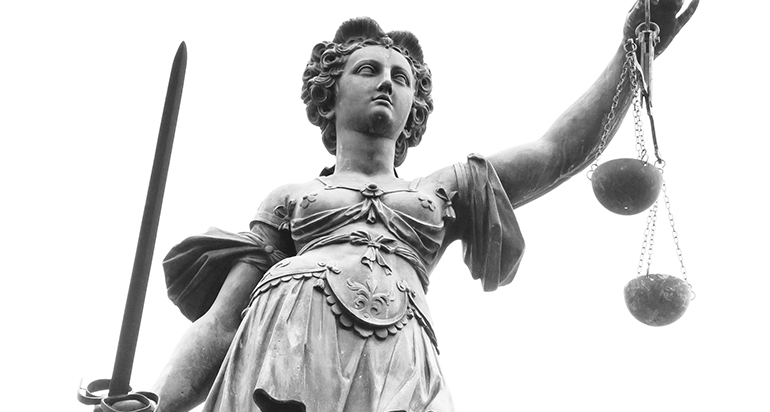 Today in Ottawa, Federal Justice Minister Jody Wilson-Raybould introduced a bill that would see significant changes to Canada’s Divorce Act. The goals of Bill C-78 are to put the children first, better address family violence, and make the justice system more accessible and efficient for family matters. The proposed changes would also bring the Divorce Act more in line with BC’s Family Law Act. This blog looks at a few of the proposed changes in comparison to BC’s FLA.

If Bill C-78 is adopted, the Divorce Act would no longer use the terms “custody” and “access,” adopting instead “parenting time,” “decision-making responsibility,” and “contact” to focus more on the child’s needs and realities, terms which have been adopted under the provincial FLA already. The new terms are also meant to be more neutral in tone and focused on resolutions rather than provocation of conflict between parents. In granting orders for parenting time or contact, courts now have a non-exhaustive list of factors to consider to determine what is in the best interests of a child. The list of factors is by and large comparable to the list in BC’s FLA with a couple of notable additions. The Divorce Act includes these two factors in its definition of best interests of the child, not included in the FLA:

The Divorce Act would also maintain its maximum contact rule, another difference from BC’s FLA. Under the Divorce Act, courts are to seek to give effect to the principle that a child should have as much contact with each spouse as is consistent with the child’s best interests. The two best interest factors and this maximum contact rule indicate that the federal government may not be wholly embracing the idea of putting the children first to the extent the FLA has. These factors and rule may seem to put the parent’s interests ahead of the child’s when determining interests and parenting time. It will be important to see how courts interpret and apply these provisions before concluding whether they are, in fact, marked distinctions from BC’s regime and how the statutory implementation will affect the child and their inherent best interests.

One factor for determining the best interests of the child is family violence. Family violence is defined in the FLA but would have an even broader definition in the new Divorce Act. In BC’s FLA, family violence includes physical abuse, sexual abuse, attempts of physical or sexual abuse, psychological or emotional abuse (including threats to other persons, pets, or property; unreasonably restricting a family member’s financial or personal autonomy; stalking; and damaging property). The proposed changes to the Divorce Act include all of those factors plus additional factors such has the failure to provide the necessaries of life and the killing or harming of an animal. Bill C-78 also refers generally to “financial abuse” which may be broader than BC’s “unreasonable restrictions on, or prevention of, a family member’s financial or personal autonomy.”

Under BC’s FLA, determining the best interests of a child looks at the impact of family violence on the child’s safety, whether the violence is directed toward the child or another family member, and whether the actions of the person responsible for the violence indicate he or she cannot adequately care for the child. The proposed changes to the Divorce Act focus on similar factors, but the precise wording of the provisions differ quite significantly. For example, in the FLA, the court is to determine “whether any psychological or emotional abuse constitutes, or is evidence of, a pattern of coercive and controlling behavior directed at a family member” (section 38(d)). The new Divorce Act, on the contrary, uses the language of “whether there is a pattern of coercive and controlling behavior in relation to a family member”. These slight differences in syntax may not turn out to matter all that much. But they are at least worth noting at this stage.

The bill also proposes significant changes to the law on relocation. Similar to BC’s FLA, the Divorce Act has slightly different procedures for a parent who wants to move with a child depending on whether or not there’s an existing order or agreement about parenting time.

In BC, where there is no parenting order or agreement, the court has to determine whether the move is in the best interests of the child at the outset and has to also consider the reasons for the move.

If there is an order or agreement, the applicable law depends on how much parenting time the parents have. If the parents have substantially equal parenting time, the relocating parent has to establish that the move is in the best interests of the child, prove that the move is in good faith, and propose reasonable arrangements with the child’s other parent or guardians, all of which is subjective. If the parents don’t have substantially equal parenting time, the relocating guardian simply has to prove the elements of good faith and reasonable arrangements; if she or he does, the move will be presumed to be in the child’s best interests.

Second, if there is no order or agreement, the burden simply falls to “the parties to the proceeding” to prove whether the move is in the child’s best interests. One of the criticisms of BC’s approach has been that it’s unclear what to make of an interim order or agreement. The proposed changes to the Divorce Act do little to address this, indicating that a court may decide to apply sections 16.93(1) and (2) to an interim order or not.

Bill C-78 would require lawyers, mediators, and other family law professionals to promote out-of-court dispute resolution processes unless those processes wouldn’t be appropriate in the circumstances. This requirement is analogous to the one found in BC’s FLA and is in line with the goal of taking family disputes out of the court system which is adversarial by nature and placing them in the hands of the parties with the assistance of a certified professional. This would make settlements more family focused, keeping the family “together.”

The proposed changes to Canada’s Divorce Act represent a significant development for family law. The Divorce Act would use more neutral language such as “parenting time” instead of custody and enumerates factors for courts to consider when determining family violence or the best interests of the child. These steps that put children first and seek to minimize conflict as much as possible represent a much-needed update to the Act.