On June 13, 2009, the social networking website, Facebook, Inc. began to allow users to personalize their URLs (web addresses) with a unique username (ie: facebook.com/username).
Previously, users were identified by a name and unique number. Users are now able to select one username for their personal profiles and administrators can select one username for each page that they operate.

This development has garnered a great deal of attention on the internet and in mainstream media over the past few days, and has raised concerns in many corners regarding the possibility of increased “username squatting”, along the same lines as the practice of “cybersquatting” or “name-jacking” domain names.

Cybersquatting: registering a domain name consisting of another person’s trade-mark, often for the purpose of selling the domain name to the trade-mark owner at a profit (eg: www.BRAND.ca). Trade-mark owners may be able to reclaim domains registered in bad faith through dispute resolution mechanisms (such as the CDRP for .ca domains and the UDRP for many other top level domains) or anti-cybersquatting legislation (such as ACPA in the United States).

Name-jacking: registering an individual’s name (often a celebrity or professional) as a domain name in order to profit from increased web traffic resulting from internet searches for that name (eg: www.JaneDoctor.ca). Such registrations are typically much more difficult to reclaim, as names are not usually trade-marks, and consequently are not covered by dispute resolution proceedings or legislation. Name-jacking does not include domain names legitimately registered by other users with the same name, in this case: first come first served!

This whole issue appears to be a bit of a tempest in a teapot. Myspace, Twitter and other social and professional networking websites already permit personalized usernames. So far, such practices don’t appear to have led to widespread abuses or infringement of third party trade-mark rights. However, in light of the amount of attention Facebook’s move has attracted, we thought we’d weigh in on the issue.

To their credit, it appears that Facebook is at least aware of the potential for username squatting and has taken steps to deter such conduct. Some of the restrictions Facebook has put in place include:

Only one username can be selected per personal profile. This prevents users from “claiming” multiple usernames per account, and so limits the scope for abuse.

Only users who had accounts as of June 9, 2009 (the date on which the announcement of personalized usernames was made) are currently eligible to register a personalized username. Those who registered after that date must wait until June 28, 2009. This temporarily prevents the registration of multiple new accounts to get around the “one username per account” rule.

Usernames are not transferable to other accounts and cannot be changed. This reduces the possibility of a user registering a trade-mark, celebrity name or other popular username, just for the purpose of selling it to the owner or the highest bidder.

Facebook can remove or reclaim any username at any time for any reason. This gives Facebook considerable discretion in reclaiming usernames which for whatever reason have become controversial.

In the few days prior to opening registration for usernames on June 13, 2009, Facebook allowed trade-mark owners to submit their trade-marks for inclusion on a list of “reserved” usernames unavailable for registration. This allows Facebook to refuse to allow the registration of certain trade-marks by users other than the owners.

These restrictions will definitely reduce the potential for widespread username squatting, but there are a number of outstanding issues.

Although the window for reserving trade-marked usernames on Facebook has passed, trade-mark owners who are Facebook users or page administrators can, depending on availability, register one trade-mark per page as a username in order to prevent the username from being registered by a third party – a move which could prevent a lot of headaches in the long run. 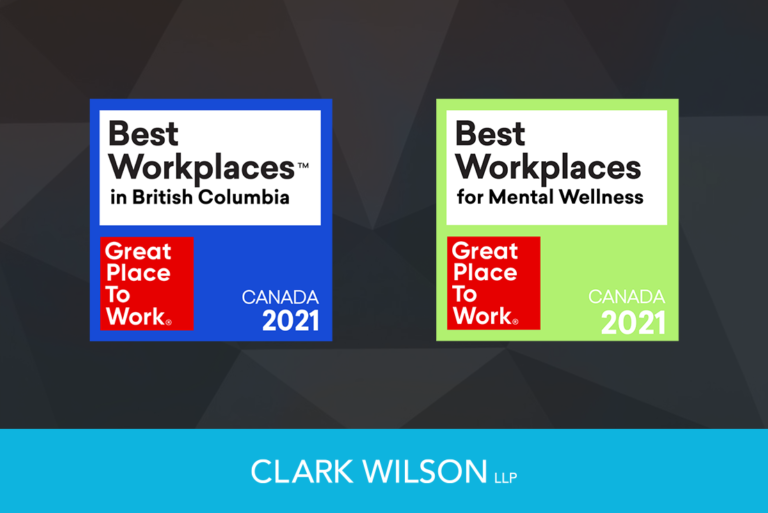