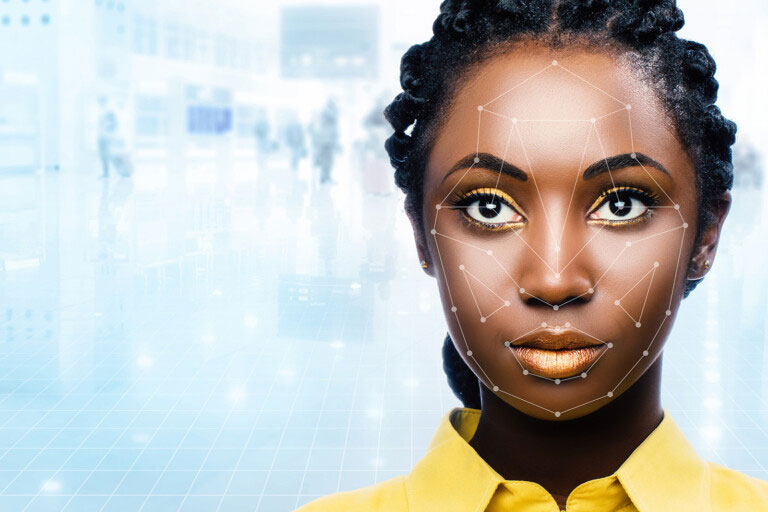 From unlocking phones to assisting in a missing person investigation, facial recognition technology (“FRT”) has proven to be a useful technology. However, FRT is being adopted by an increasing number of organizations in the public and private sector and has engendered controversy and the scrutiny of privacy regulators in Canada.

The Privacy Commissioner of Canada (“OPC”) has responded to the increasing use of FRT by private companies and government organizations by investigating three organizations that create or use FRT.  Canada’s private sector privacy legislation, the Personal Information Protection and Electronic Documents Act (“PIPEDA”), defines “personal information” to mean “information about an identifiable individual”. Canada’s public sector privacy legislation, the Privacy Act, uses essentially the same definition, but specifies that the information must be “recorded”.

In PIPEDA Report of Findings #2020-004 the OPC, along with his provincial counterparts in Alberta and British Columbia, found that Cadillac Fairview contravened PIPEDA’S retention and consent requirements in its use of ‘Anonymous Video Analytics’ (AVA) technology to assess the age range and gender of visitors to Cadillac Fairview’s malls. AVA functions by (1) taking temporary digital images of the faces of any individual near the camera, (2) using FRT to convert those images into biometric numerical representations of each face; and (3) using that information to assess the age range and gender of the individual in the digital image.

Cadillac Fairview retained the numerical representations of faces created by AVA without an identified purpose and without explanation in contravention of the retention requirements at Principle 4.5.3 of PIPEDA. The age range and gender information was truly anonymous and could be retained without violating this principle.

In PIPEDA Report of Findings #2021-001 the OPC, along with his provincial counterparts in Quebec, British Columbia, and Alberta,  found that Clearview AI contravened PIPEDA’s consent and appropriate purpose requirements in relation to its FRT tool. The database used in Clearview’s FRT consisted of over three billion images of individuals and numerical representations of those images. The images were scraped from publicly accessible online sources, including social media. Clearview did not seek consent from the individuals whose information it collected, because the information was publicly available. Clearview markets its technology for use by law enforcement agencies to identify suspects caught on video.

Furthermore, Clearview contravened the appropriate purposes requirement at ss.5(3) of PIPEDA, which applies even when valid consent is obtained. Clearview’s collection and use of images was inappropriate because the images (and associated numerical representation of faces) were: collected for purposes unrelated to the purpose for which the images were originally posted, retained indefinitely, used to the detriment of the individual (e.g. for investigation and prosecution), and used in a way that creates the risk of significant harm to individuals whose images are captured by Clearview.

Further, in the Privacy Act Report of Findings on the RCMP’s use of FRT Tools the OPC found that the RCMP contravened the Privacy Act’s collection requirement by using Clearview AI’s FRT because the images in Clearview AI’s database were collected without consent (i.e. unlawfully). To use Clearview’s FRT, the RCMP would upload an image to Clearview. The image would be transformed into a numerical representation and compared against other faces in the FRT’s software. Clearview would then display likely matches in the form of images with hyperlinks to the internet address the image was scraped from.

The OPC found that the displaying of likely matches constitutes a collection of personal information and is subject to the Privacy Act’s collection requirement. Because Clearview collected the information in its FRT database without consent and in contravention of the appropriate purpose requirement, the RCMP’s subsequent collection of this information was outside the scope of a lawful program or activity.

These three decisions of the OPC over the past eight months underline the importance of complying with Canada’s privacy legislation when creating and using FTR in Canada. The OPC has clearly taken the position that FRT involves the collection and use of personal information even when the information is being used for anonymous purposes, even when the information was collected from publicly available sources, and even when an organization is using a third-party’s FRT tool.

However, under the proposed reforms of Bill C-11, the Privacy Commissioner would be able to issue a compliance order directly on the organization and recommend a new administrative tribunal impose penalties of up to $10 million or 3% of the gross global revenue of the organization. Further, Bill C-11 provides for a private right of action for damages for individuals affected by a contravention of the privacy legislation. If Bill C-11 passes into law, the risks of organizations using technologies such as FRT will increase significantly given the potential downside consequences for a finding of a breach of Canada’s privacy laws.