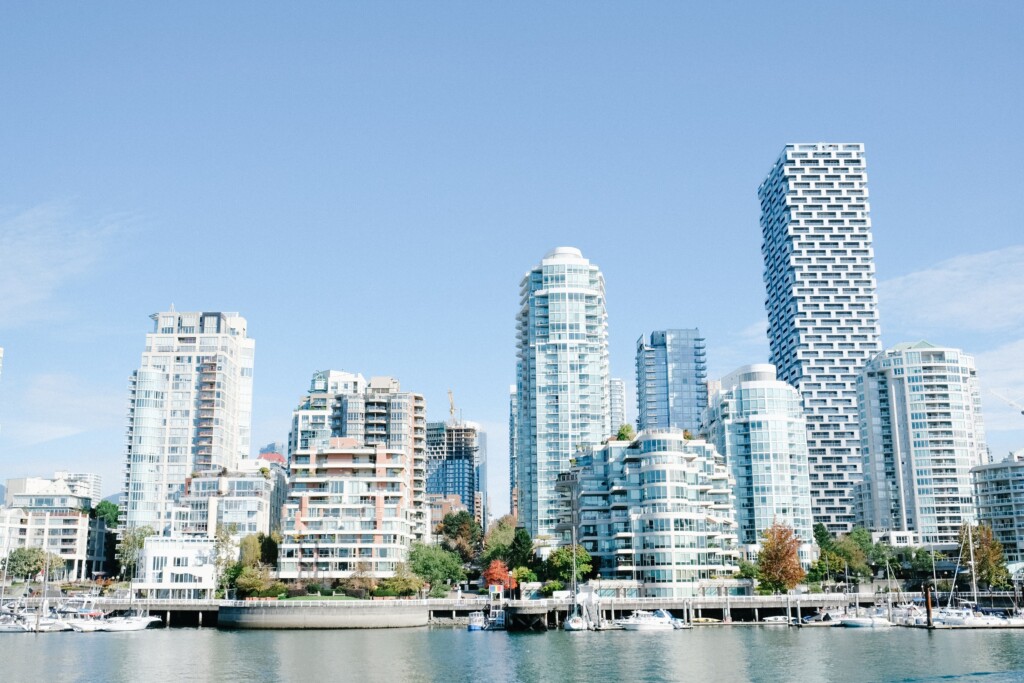 Today the government has announced amendments to the Strata Property Regulations to help strata corporations. They were done by an Order an Council which can be found here.

Many strata corporations were and are going to be confronted with significant insurance premium increases. Often, they could not be funded from their operating fund accounts because their approved budget did not come close to the actual premium. Those without sufficient funding would have to call a special general meeting to authorize using the contingency reserve fund or raise a special levy to pay for those premiums. With the pandemic and the ban on gatherings of 50 or more people, calling a special general meeting is difficult. Instead, some strata councils would treat the expense as an emergency. Section 98(3) of the Strata Property Act allows an a strata council to spend money from the contingency reserve fund without a 3/4 vote if an immediate expenditure was necessary to ensure safety or prevent significant loss or damage. However, some councils were uneasy about taking this course of action for fear that an owner would challenge the decision. Now, the government has added a new provision to the regulations (section 6.13) which specifically allows an insurance premium to be funded from the contingency reserve fund without a 3/4 vote.

Both these changes will be of great help to strata corporations struggling with calling a general meeting and figuring out how to fund those significant premium increases. 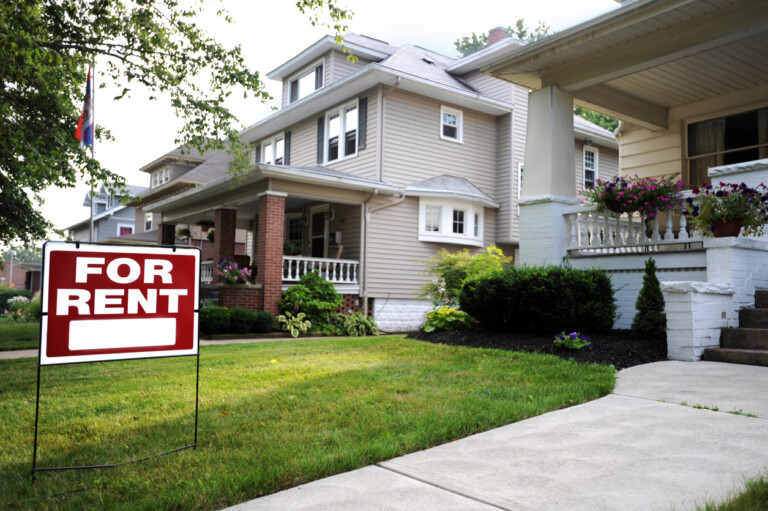