On April 1, 2009, the Health Care Costs Recovery Act (the “Act”) comes into force in British Columbia. Designed to replace the vague and probably unenforceable “Gentlemen’s Agreement” entered into in the 1950s between the insurance industry and the government, the Act represents an unprecedented move by the provincial government to shift the burden of health care costs from the Medical Services Plan to the insurers of tortfeasors whose insureds caused the injuries. Other jurisdictions have similar statutes, but generally these apply (or are enforced) only in respect of hospital services costs. The BC Act, however, goes several steps further, requiring defendants and their insurers to pay for essentially all government funded health care services provided as a result of personal injury accidents.

In the days leading up to and immediately following April 1, 2009, the essential questions on every insurer’s mind will be what costs the Act covers, what is required of parties, and what are the consequences of taking, or not taking, those steps. This paper focuses on the application of the Act to claims arising before April 1, 2009, though a general summary of the differences between the Act’s application to claims arising before and after April 1, 2009 is included, along with a complete summary Act’s provisions, which is attached as Appendix “A”. 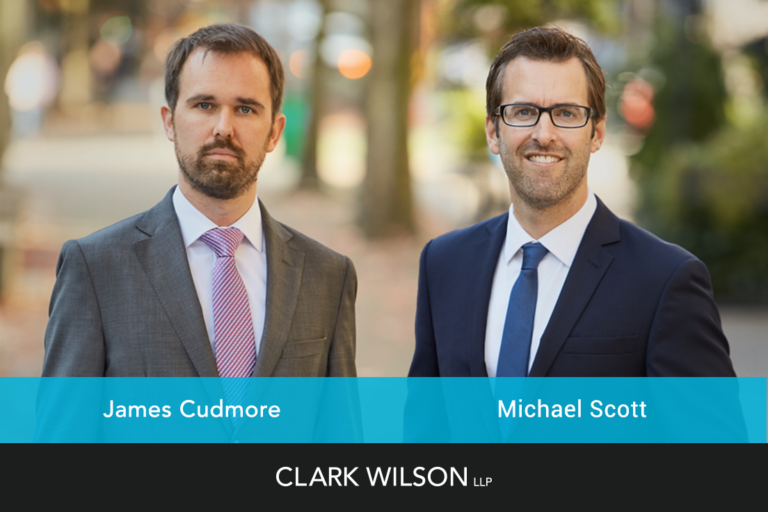 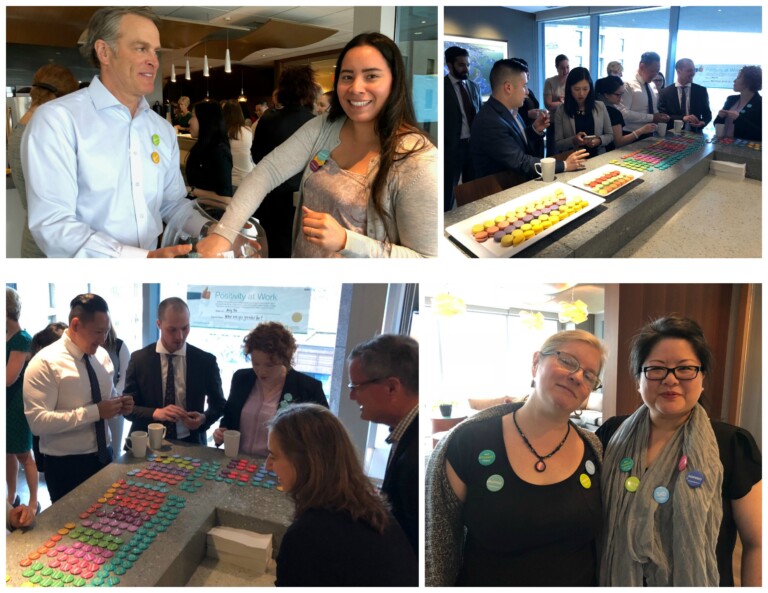