With six months left until the start of the Vancouver 2010 Winter Olympic Games, it seems appropriate to highlight another story involving Olympic trademarks.  The Vancouver Organizing Committee (VANOC) is not the only Olympic Committee vigilantly monitoring the use of Olympics related trade-marks.  A recent bulletin chronicles the steps taken by the US Olympic Committee to protect the word OLYMPIC in the US, including obtaining an injunction against the use by Olympic Supply, Inc. of Maryland of the tradename “Olympic News”.

The bulletin summarizes that, in the US,  specific legislation prevents non-licensed use of the word OLYMPIC unless: (1) there was use with the same goods and services prior to September 21, 1950, or (2) it is obvious that the word refers to the Olympic geographic area named prior to February 6, 1998 and the word relates to goods or services that are marketed in the Olympic area and are not substantially marketed outside of that region.

In Canada, though VANOC has different enforcement tools at its disposal to prevent unauthorized persons from marketing their wares and services in association with the 2010 Olympic and Paralympic Winter Games, the results may be largely the same.   For example, the Olympic and Paralympic Marks Act (which we discussed in a previous post) prohibits any person from adopting or using in connection with a business, as a trademark or otherwise, an Olympic or Paralympic mark or a mark that resembles an Olympic or Paralympic mark.  Lists of prohibited marks (including, of course, OLYMPIC) are set out in Schedules 1 and 2 of the Act.

The Act also prohibits anyone from promoting or otherwise directing public attention to a business in such manner as to lead the public into believing that there is a connection with the Canadian Olympic Committee or Canadian Paralympic Committee.   Perhaps most notably, this Act permits VANOC to obtain an interim injunction against alleged infringers without proof of irreparable harm, which is a significant and unprecedented advantage.

The Act provides for various exceptions, including prior use exemptions, geographical exemptions, use of the Olympic and Paralympic trademarks in news reports and “for purposes of criticism or parody”.  In contrast to the US legislation, the critical date for the “prior use” exemption under the Act is March 2, 2007 (or prior to publication of any new marks subsequently added to the list of prohibited marks in the Schedules).  Similar to the US legislation, the Act allows use of a geographical name of a place of business, accurate indication of origin or accurate description of wares or services (although only “to the extent that the description is necessary”); however, unlike the US legislation, there is no restriction on where such goods or services may be marketed.

In addition, the Act allows current and former Olympic and Paralympic athletes to use or to permit the use of certain prohibited marks (such as OLYMPIC and OLYMPIAN) in reference to their own participation in Olympic games.   To the extent the Canadian Act has exemptions that are broader than those in the U.S. legislation, Section 9 of the Canadian Trade-marks Act, which creates another uniquely Canadian concept in the form of “official marks”, can potentially assist VANOC to obtain additional protection for Olympic marks.

Despite the differences between the Canadian and US legislation, the Olympic Committees of both countries are keeping a tight rein on their valuable Olympic trade-marks.  Those who wish to use any of the prohibited marks in either country, particularly for commercial purposes, would be well advised to carefully assess their legal rights in order to avoid triggering a reaction of Olympic proportions. 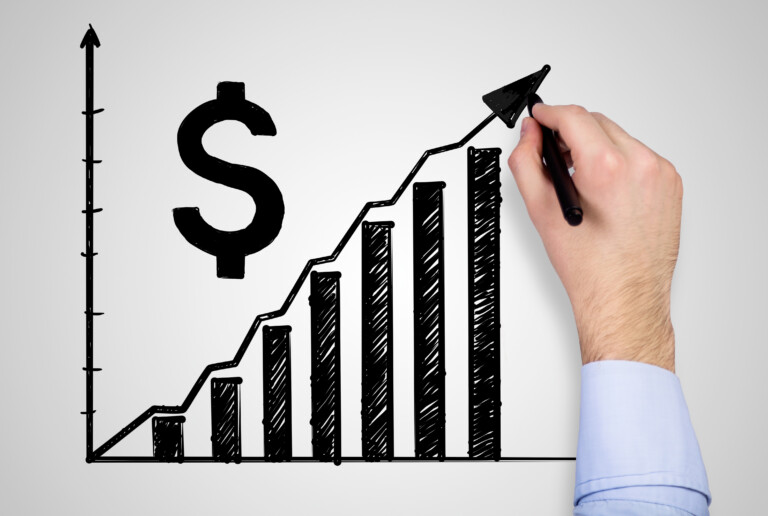 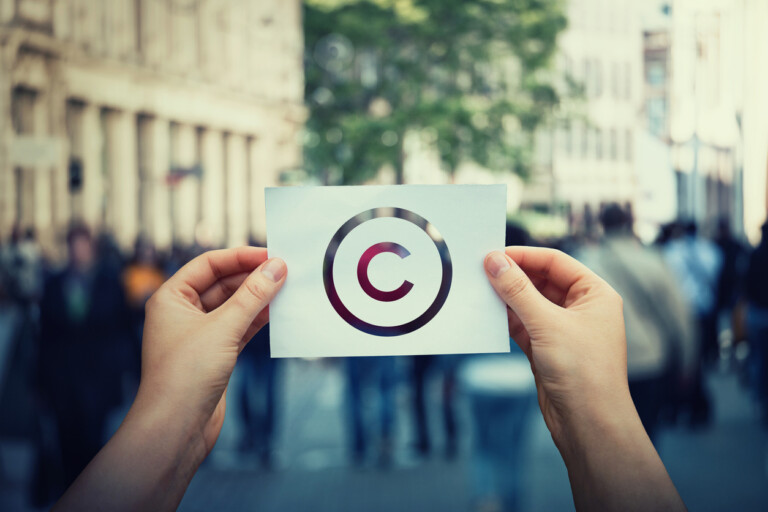