Following up on our story above, the deadline to adopt either the International Financial Reporting Standards (“IFRS”) or New Canadian GAAP for Private Enterprises (“PE GAAP”) is fast approaching. On January 1, 2011, private enterprises have the task of not only electing between the two standards, but also deciding between a number of irrevocable one-time adoptions. Each company’s decision will be different based on their particular circumstances and business plans, but regardless of which standard is inevitably adopted, certain contracts will be affected. Contracts requiring a party to meet financial tests prepared in accordance with Generally Accepted Accounting Principles (“GAAP”), such as credit agreements, are the topic of this article.

We’ll start with the good news: contracts which require the maintenance of financial statements in accordance with GAAP will survive a transition to IFRS or PE GAAP unaffected. Only agreements containing financial tests will be affected.

Now the bad news: no matter which financial reporting standard your private company adopts, both will have a significant impact on how your company will appear to perform on these financial tests. For example, the new standards will affect your company’s balance sheet (in particular, owner’s equity) and change important ratios like debt-to-equity. The changes can be attributed in part to both standards including fair market value measurements of assets and liabilities. Measurement based on fair value may fluctuate more over time than those based on cost or amortized cost. While IFRS has a larger emphasis on fair value than PE GAAP, PE GAAP contains three notable uses of fair value:

Furthermore, the income statement may also be affected by increased volatility created by the use of fair value in the two standards. As fair market value fluctuates over time, gains and losses are now reflected on the income statement. While these fluctuations are of a non-cash nature, they may have a significant impact on cash flow financial covenants such as Debt-to-EBITDA.

Now why does this matter? Well, you and your company will be in the process of collecting data so that comparative figures will be available for your first required IFRS or PE GAAP financial statements in 2011. While you’re at it, you should take this opportunity to review the effect these adjustments will have on your credit agreements. Some of them may need to be renegotiated. 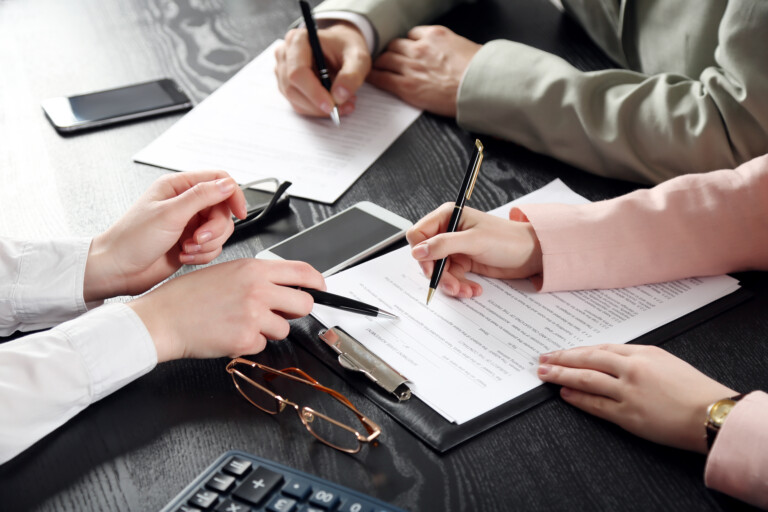